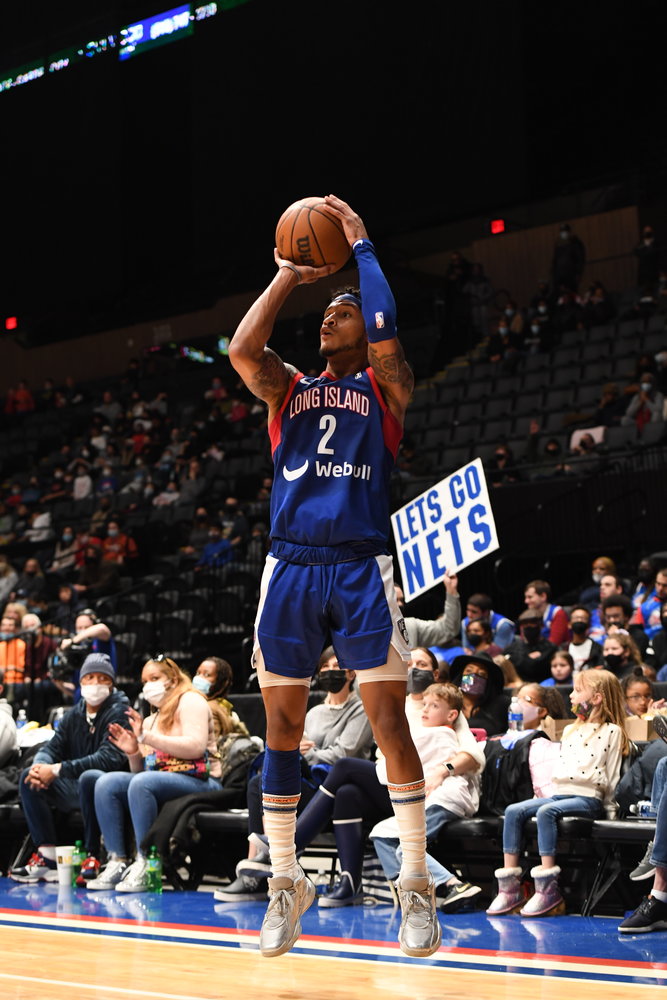 The Long Island Nets (3-4), the NBA G League affiliate of the Brooklyn Nets, defeated the Maine Celtics (2-2) 118-108 on Monday afternoon at Nassau Coliseum.

The game began with Long Island and Maine shooting back-and-forth in the first quarter. The Nets snuck past the Celtics to end the period ahead by three, 27-24. The two teams continued to battle into the second with Maine trailing by one point in the first four minutes. The Nets held onto their lead and went into halftime up by four, 56-52.

The battle continued into the third quarter with both teams tying the match twice in the first five minutes. Despite a strong effort from the Celtics, Long Island continued to shine defensively as they outrebounded Maine in the third quarter by seven, 17-10. The Nets led by three heading into the final quarter of action, 81-78. Long Island continued its steady shooting performance into the fourth quarter, shooting 6-of-12 from distance and 10-of-20 from the field. Long Island's offensive prowess pushed the Nets past the Celtics by 10, 118-108.

The Nets will play their next game at home against Fort Wayne on Wednesday, Jan. 19, at 7 p.m.