Suburban voices were heard in Albany 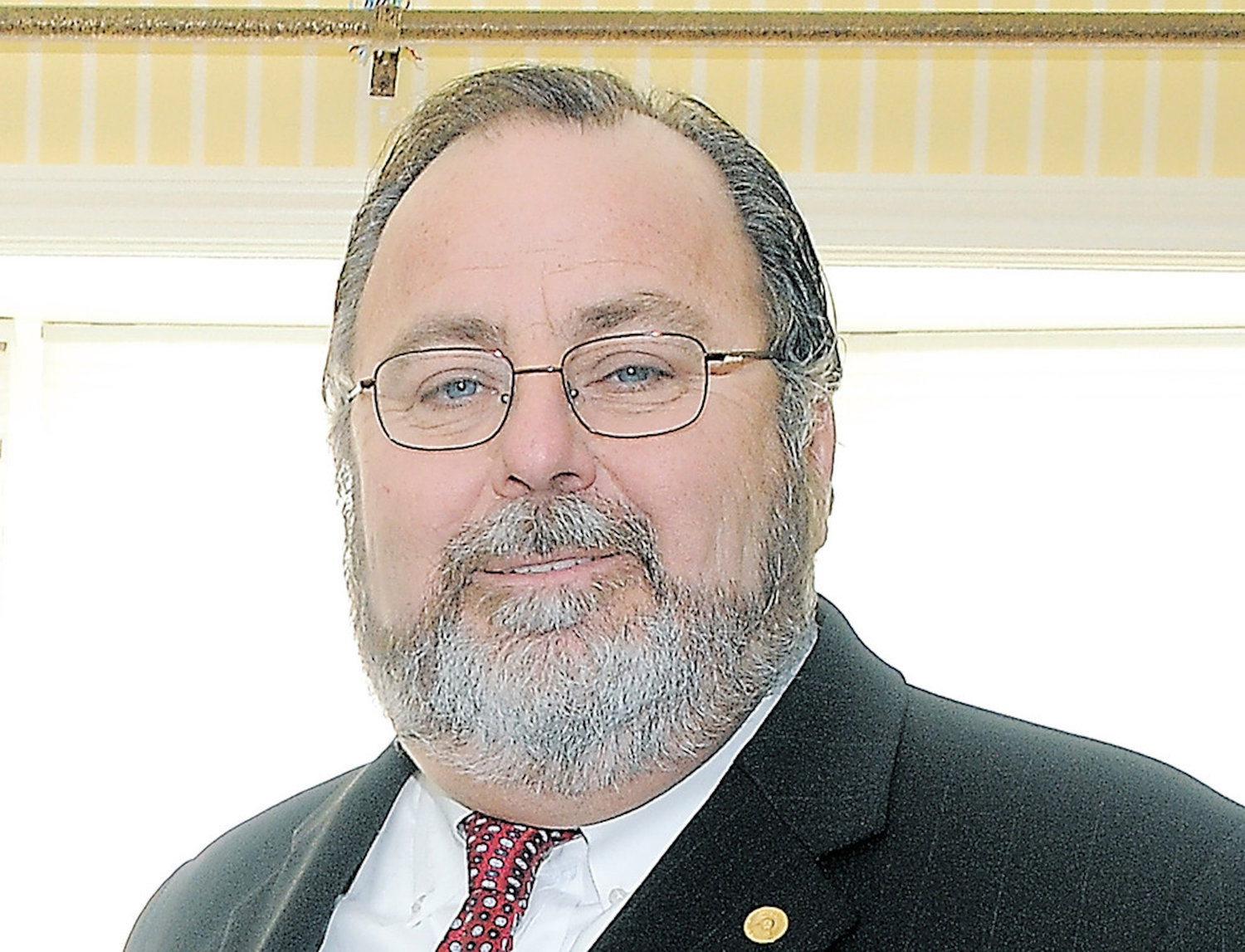 Gov. Kathy Hochul’s recently retracted proposal to mandate accessory dwelling units not only endangered the suburban dream, but it presented an overwhelming threat to the services we have come to expect from our local governments and school districts.

The proposal would have required local governments to pass legislation allowing ADU’s — apartments in basements, attics, garages or even backyard cottages — and override local governments’ power to regulate single-family and multi-family housing across New York state.

As president of the New York State Conference of Mayors and mayor of the Village of Rockville Centre, I know firsthand that residents do not want to lose single-house zoning. Homeowners want to control the character of their community and that begins with local zoning. If we lose that control, it endangers our suburban way of life with larger classroom sizes, increased use of our roadways, a strain on local services and first responders, and threatens our environment.

This proposal also would have put an enormous financial burden on the residents in these suburban communities, like Rockville Centre. Homeowners would have to foot the bill to address the influx of students. Similarly, homeowners would have to pay an incremental amount for the increased demand on village services, such as sanitation, electric and water. Parking would become a major issue in neighborhoods and residents would lose a great deal of their privacy.

I would like to thank Hochul and Lieutenant Gov. Brian Benjamin for hearing my concerns during our meetings and phone calls that this one-size-fits-all approach for zoning does not work. I want to thank my fellow elected officials from both sides of the aisle, as well as the residents who spoke out and opposed this harmful legislation. Our collective voices were heard in Albany and the governor recognized that this mandate as proposed would do much more harm than good.

While the proposed ADU mandate has been pulled from the executive budget, we still need to be vigilant against any attempt by Albany to take power away from local governments. We are the closest level of government to the residents and businesses in our community and we best understand the community and its needs.