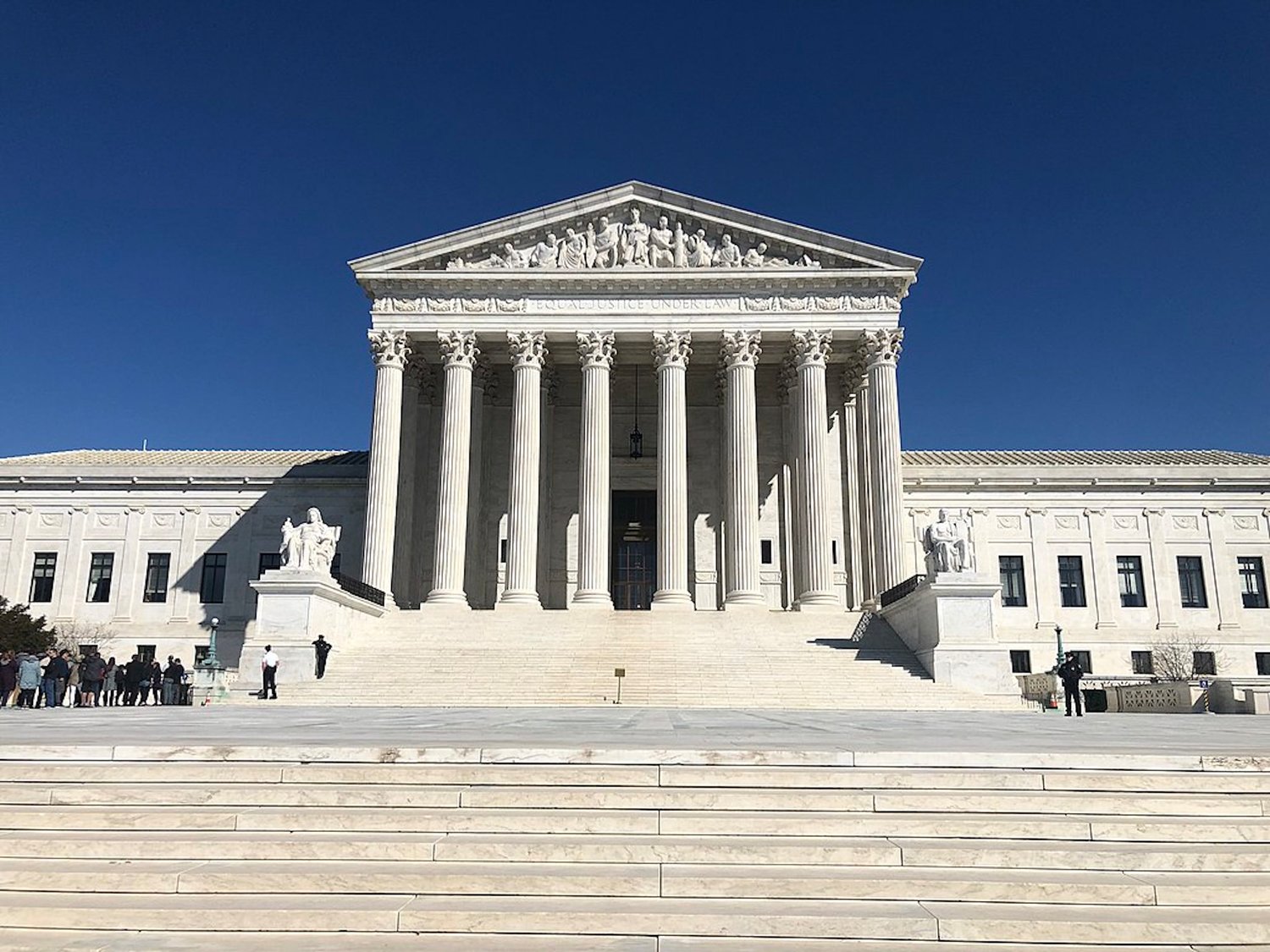 The plaintiffs in the case, Robert Nash and Brandon Koch, are members of the New York State Rifle and Pistol Association, the state chapter of the National Rifle Association. Both men have licenses to bring guns to target practice and to carry guns when hunting in low-population areas. Koch is also licensed to carry a gun to and from work.

They challenged the constitutionality of the Sullivan Act, which the State Legislature passed in 1911 in response to a rise in violent shootings. It authorized local law enforcement agencies to require anyone who wanted to carry a gun small enough to be concealed to show proper cause for doing so.

The court’s decision last week in New York State Rifle & Pistol Association v. Bruen struck down the proper cause requirement, saying it violated the Second Amendment of the Constitution.

The decision did not invalidate other restrictions to gun ownership in state law, such as background checks, fingerprinting, required firearms training, and the checking of mental health records. Nonetheless, New York legislators were not appeased.

State Sen. Kevin Thomas attacked the Court’s reasoning. “In the first couple of pages of the 135-page decision,” Thomas told the Herald, “the Supreme Court justices say that New York has to meet the burden of identifying an American tradition for having that proper cause requirement. Well, the American tradition for New York is public safety.”

In a later statement, Thomas added, “The Supreme Court’s ruling will not make us safer. Nor will this deter New York from moving forward, protecting our people and returning to Albany to immediately address this.”

Assemblywoman Judy Griffin issued a statement that was no less emphatic. “Today’s U.S. Supreme Court decision is an affront to the Common Sense Gun Safety laws we have enacted in New York to protect our local communities across our state,” Griffin said. “As a nation, we need to be employing measures to curtail gun violence — not increase it. In June, we in the New York state Assembly majority did just that, working with the state senate majority and Gov. Hochul to pass an 11-bill package to reinforce and strengthen our existing gun safety laws. We will fight back!”

In the Nassau County Legislature, Minority Leader Kevan Abrahams reacted by saying, “The Supreme Court’s ruling is a shocking blow to the century-old framework of our gun safety laws. It will undermine our ability to protect Nassau County residents and New Yorkers. We are especially concerned about how the increased number of concealed firearms will make it even more dangerous for law enforcement professionals to do their jobs and protect the public.”

“Today’s Supreme Court ruling, which guts state concealed carry permitting laws, is not just irresponsible, it is downright dangerous,” said U.S. Sen. Kirsten Gillibrand. “Studies overwhelmingly show that looser restrictions on who can carry a concealed firearm in public are associated with higher rates of violent crime and homicide. Congress must move swiftly to pass comprehensive gun safety legislation and ensure only those who are trained and trustworthy are allowed to carry loaded firearms.”

The Brady Bill, as it was known, was named for former White House Press Secretary James Brady, who had been permanently disabled 12 years early when he was shot by John Hinckley Jr. as Hinckley attempted to assassinate President Ronald Reagan.

The Brady Bill was sponsored by then U.S. Rep. Chuck Schumer of New York, who now serves in the Senate. It instituted stringent background checks on those buying firearms from federally licensed gun dealers, importers or manufacturers.

The House of Representatives passed the Safer Communities Act on June 24, and President Biden signed it into law on June 25.

“The gun safety bill we are passing tonight,” Schumer, now the Senate majority leader, stated on the Senate floor on June 23, “can be described with three adjectives: bipartisan, common-sense, lifesaving.”

While acknowledging that the legislation did not include provisions Democrats fought for, Schumer described it as “a long-overdue step in the right direction. It was so, so significant that we let the process work instead of just having one vote, which would divide us and not accomplish anything. And I hope that portends doing it again, on guns and on other issues as well.”

Back in New York, meanwhile, Gov. Kathy Hochul called for a special legislative session starting Thursday. In a statement released over the weekend, Hochul said, “Since the (Supreme Court) decision was released, I have been working around the clock with our partners in the legislature to craft gun safety legislation in response to this ruling that will protect New Yorkers.”