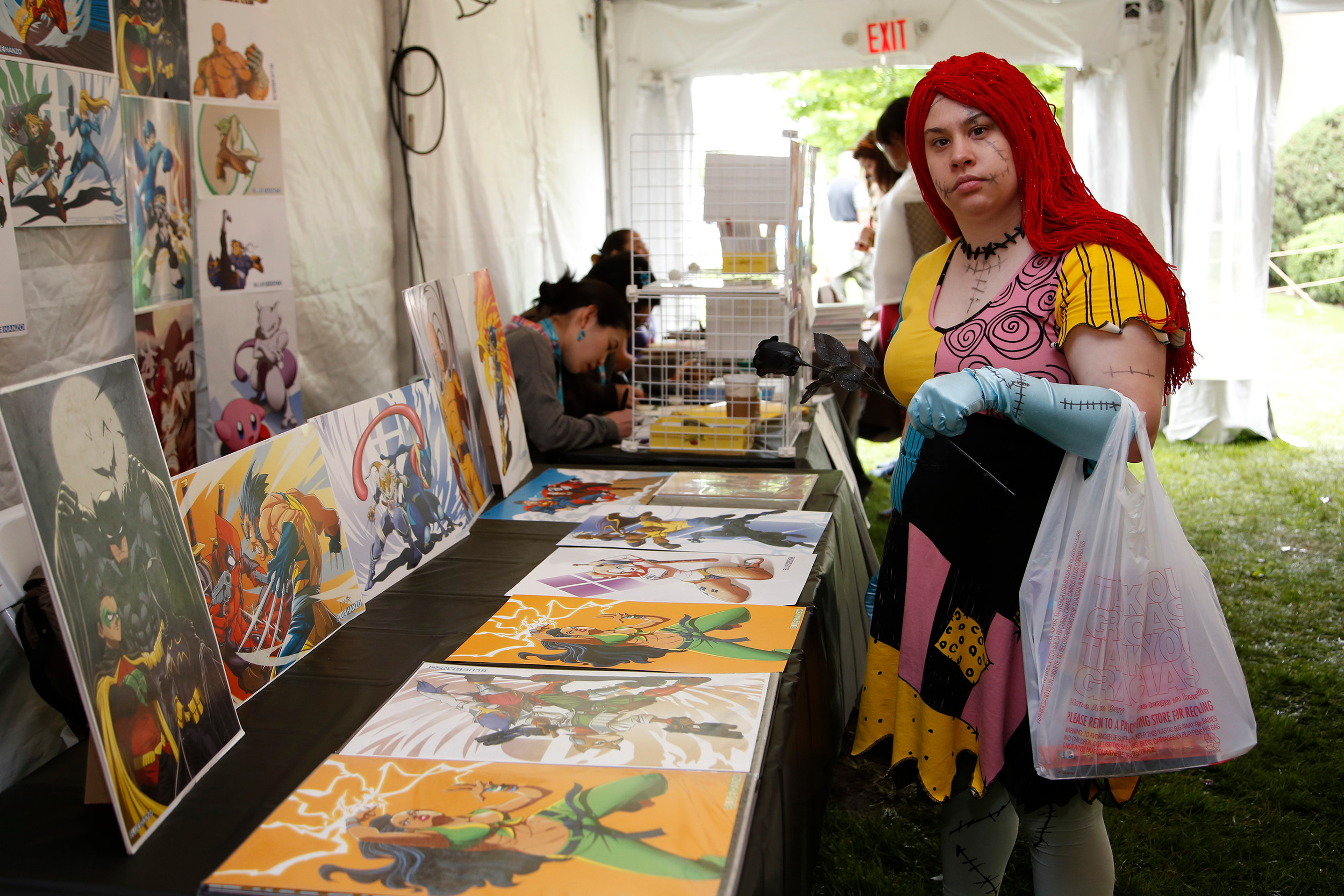 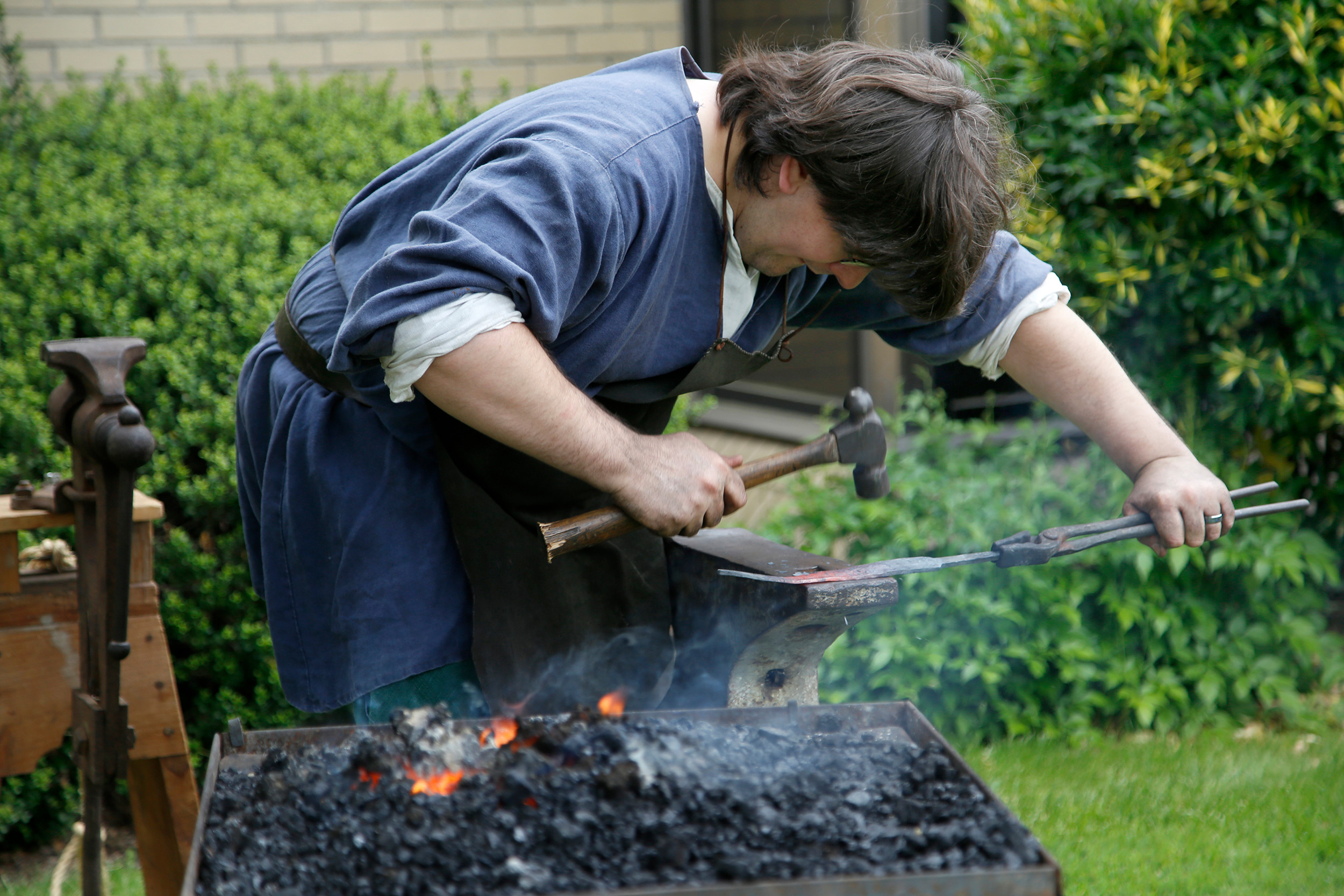 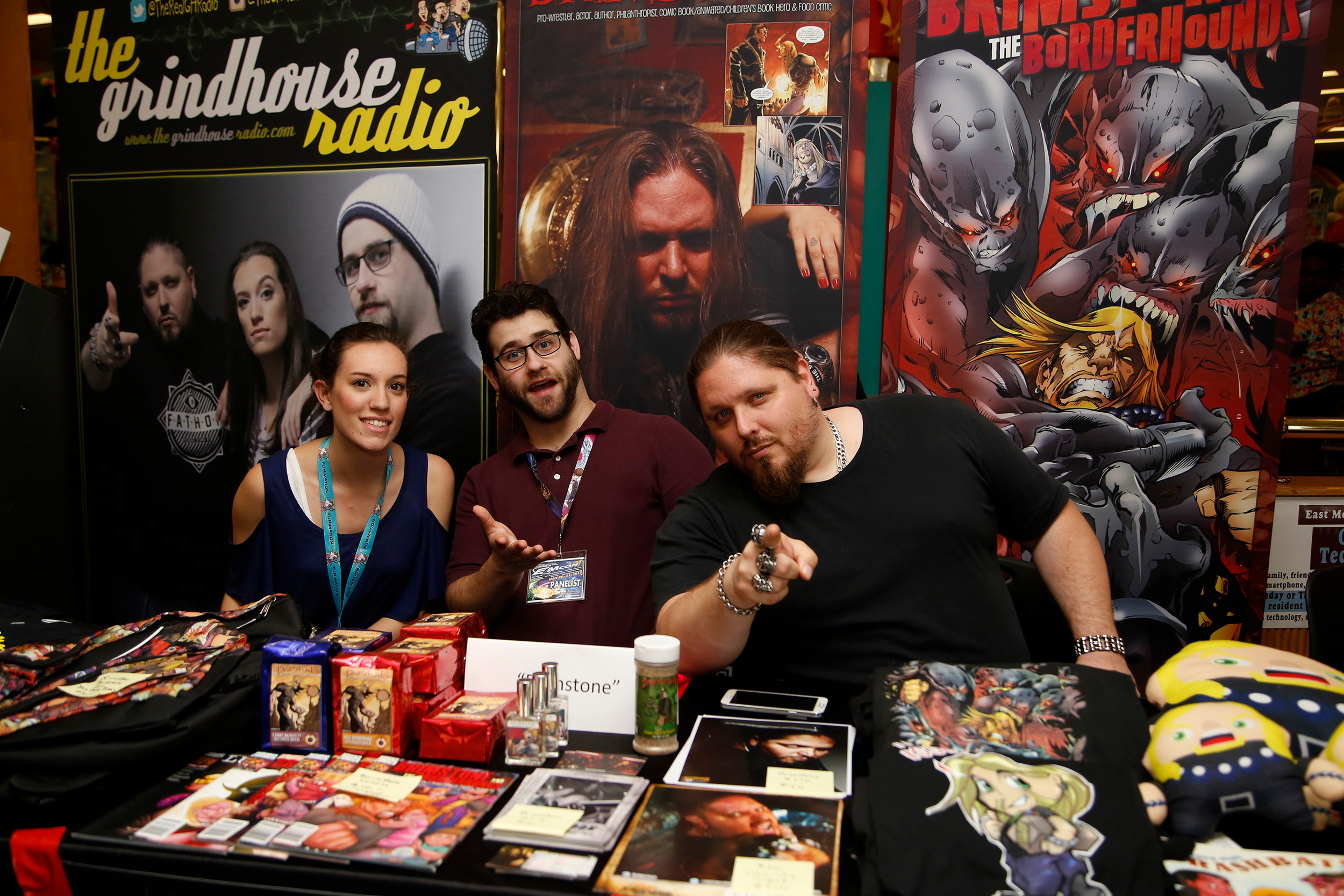 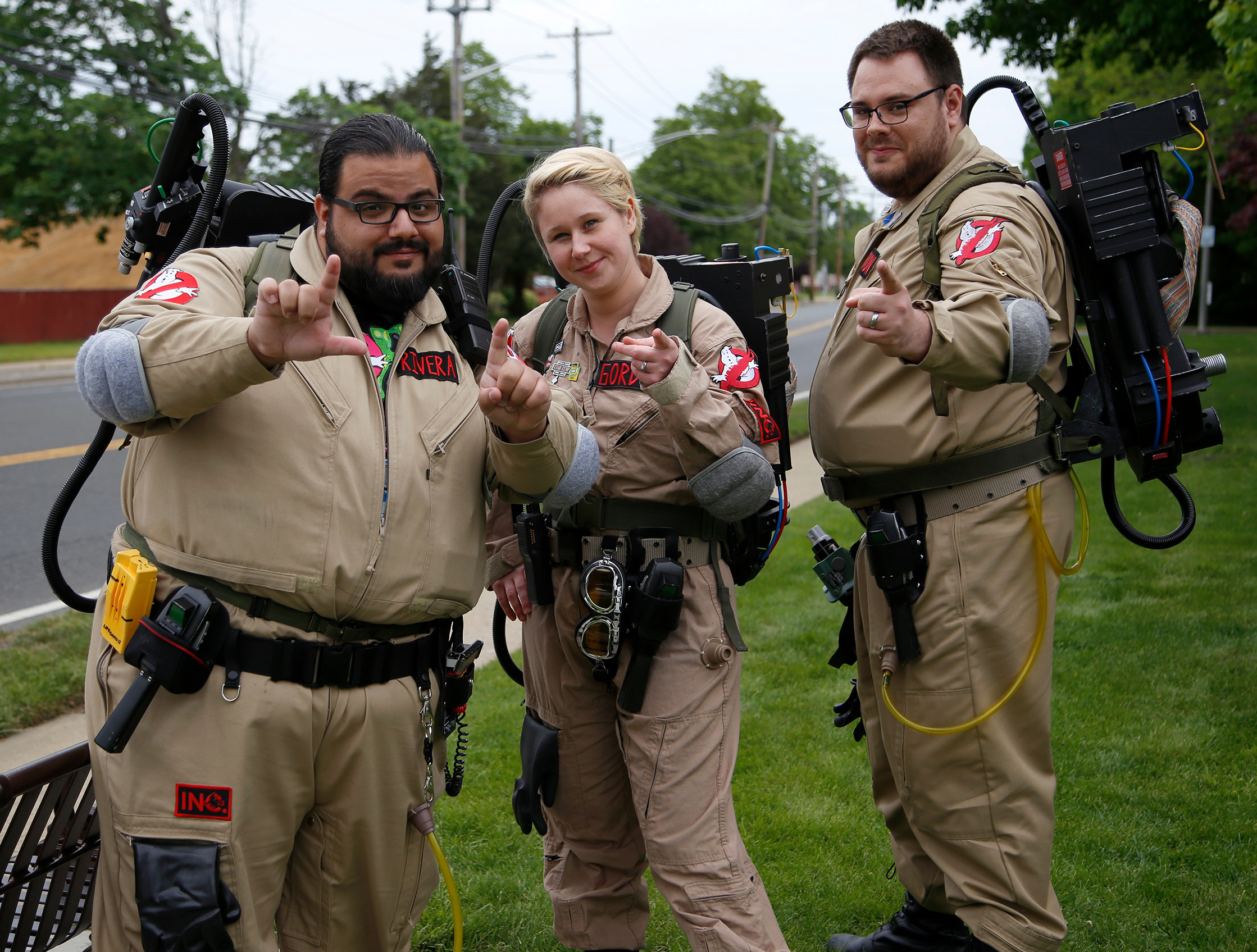 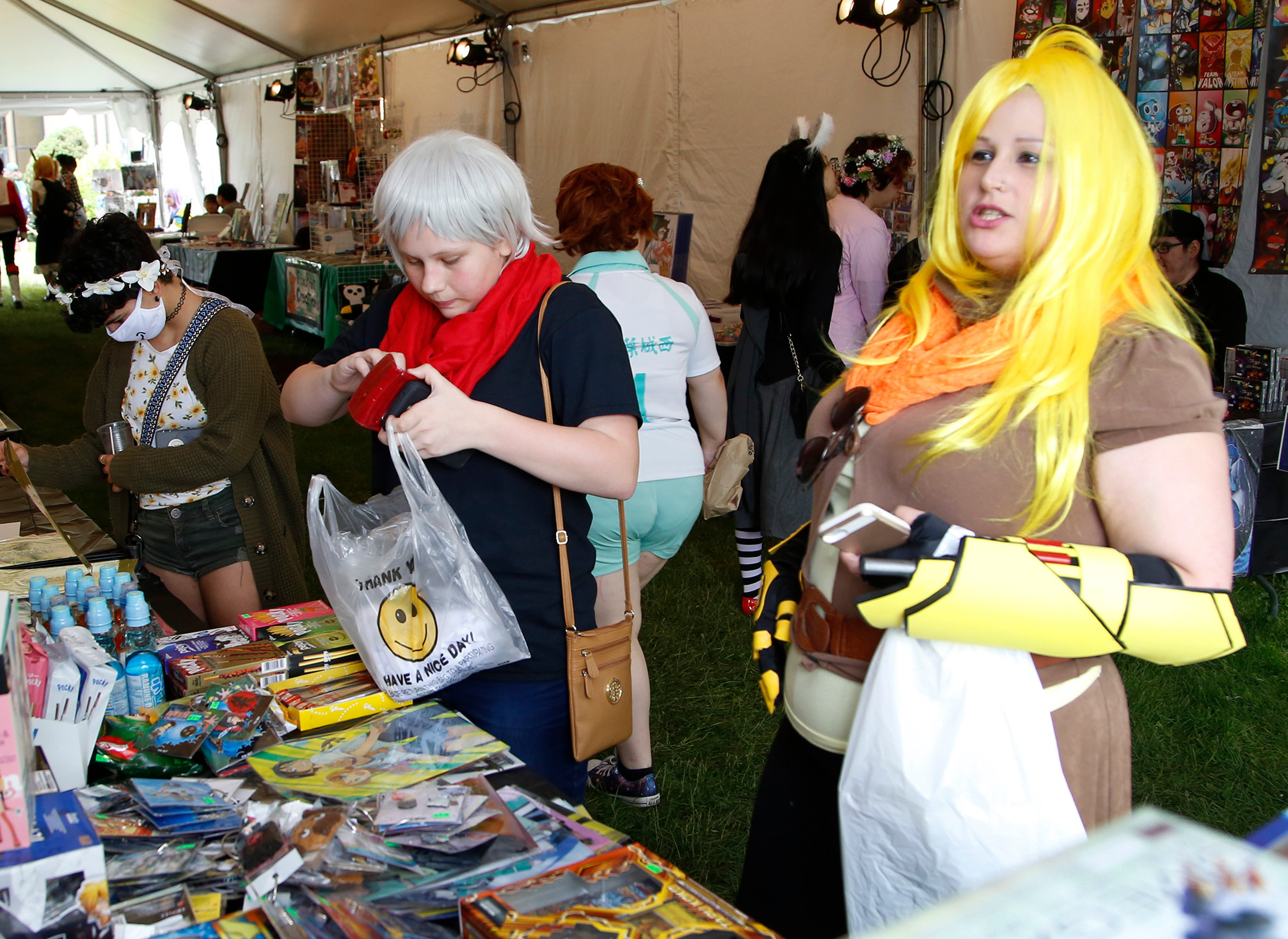 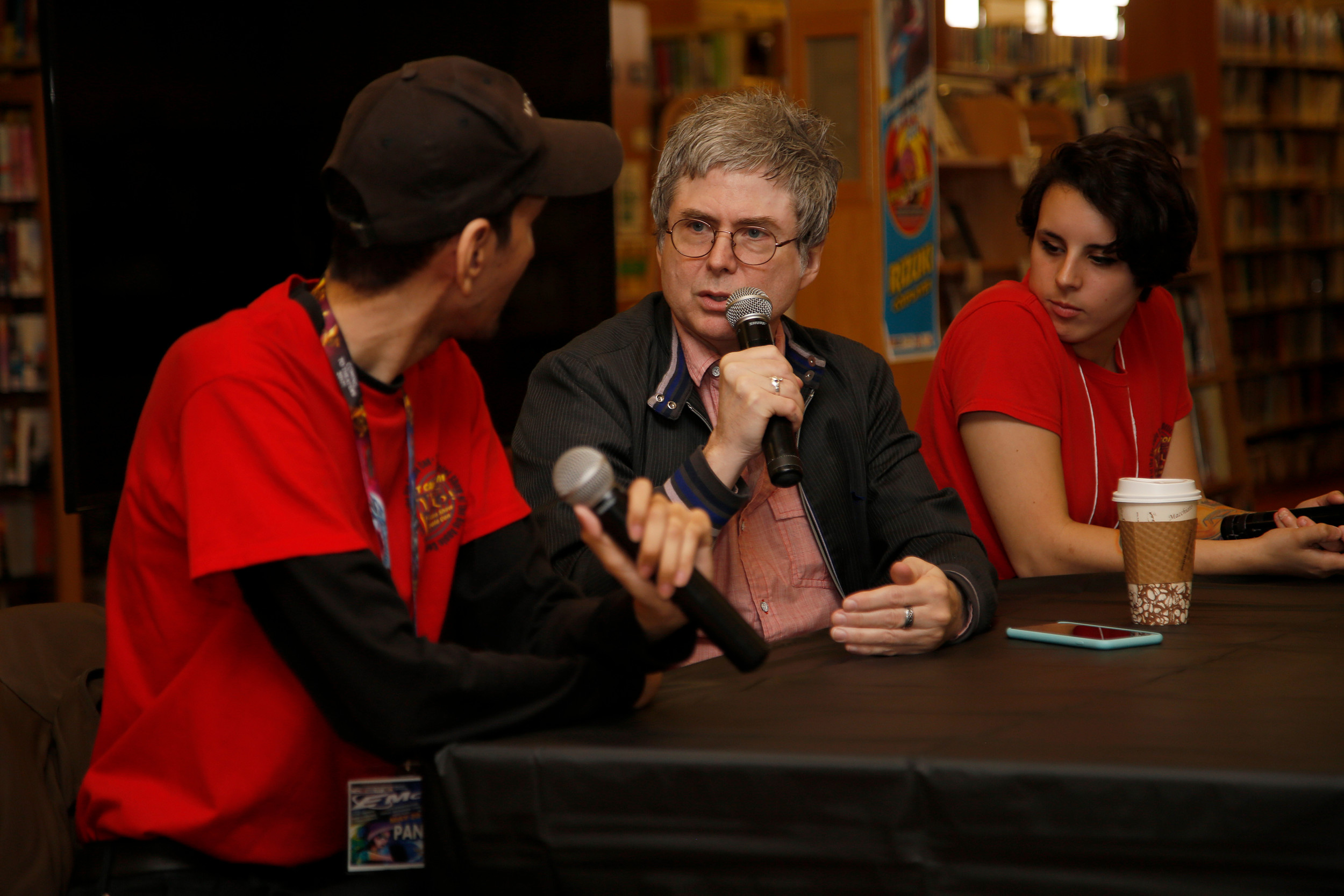 Thousands of costumed teenagers slipped into their best anime outfits and headed to the East Meadow Public Library last weekend for the library’s annual EMCon Animefest.

This year marked the library’s 7th annual EMCon, and the attendance outcome was no surprise to Jude Schanzer, the library’s director of Public Relations and Programming. “We had about 3,500 people visit us this year,” she said. “That includes the pre-party on Friday.”

The three-day event, which Schanzer said is crafted specifically for teenagers, kicked off last Friday with a party that featured a few Japanese Pop musical bands. The library hosted several artists and booths filled with artwork and anime merchandise.

“What’s great about this particular event is that teenagers have input in terms of what activities they’d like to see,” Schanzer said. “Every department in the library takes part in some way, including the Friends of the Library.”