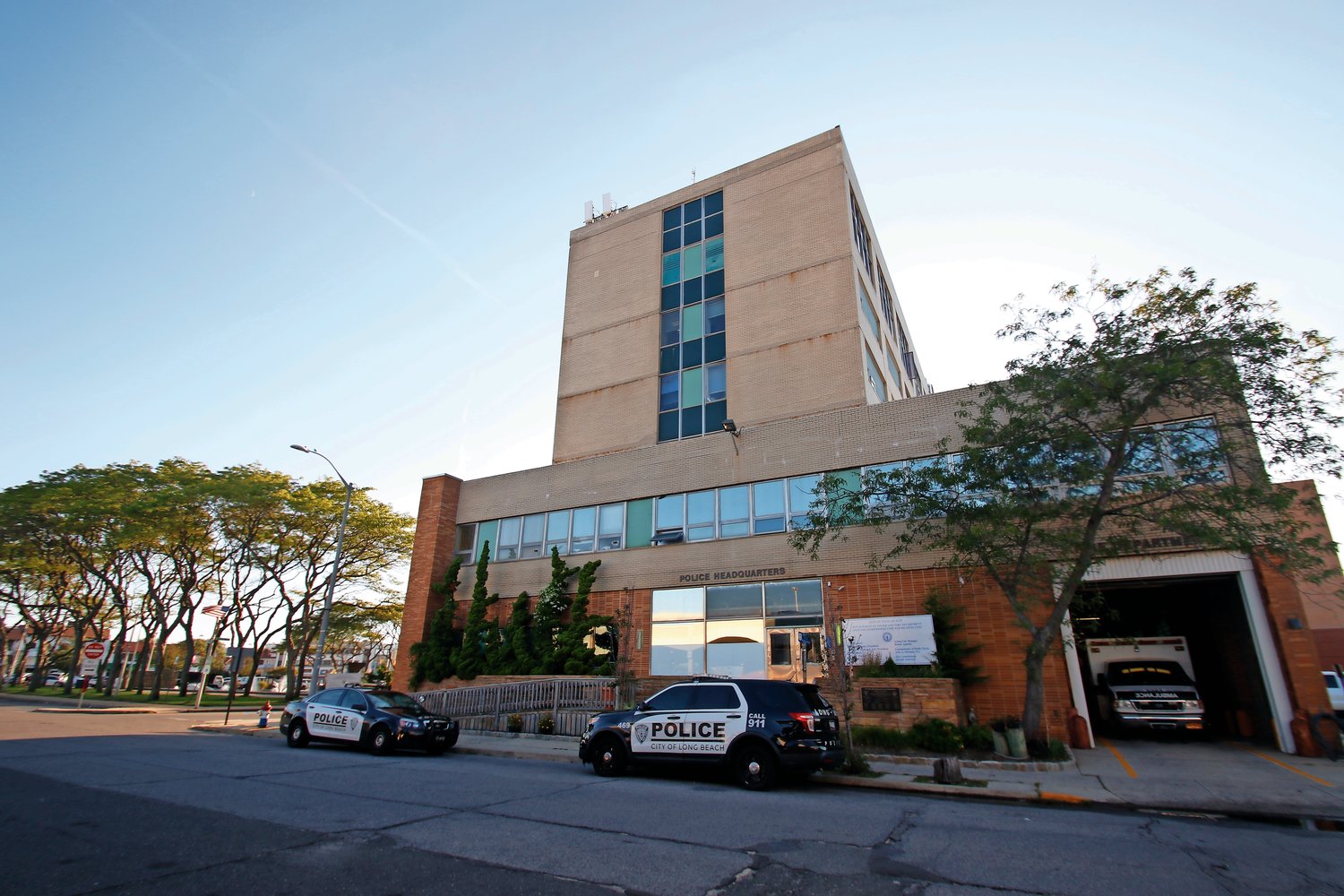 A Texas woman was arrested last week after Long Beach police discovered a whimpering dog inside her van in freezing weather.

According to a release from the Long Beach Police Department, Officer Justin Rodriguez was on patrol, issuing a parking summons to a white school bus conversion van that was illegally parked in a handicapped spot at Lincoln Boulevard and East Boardwalk. The officer heard a dog whimpering and barking inside the vehicle.

The temperature was approximately 29 degrees that night. Long Beach Police Officers and Animal Control Officers responded to the scene and removed the dog through an unlocked door.

The operator of the van Luisa Montalvo of San Juan, TX., arrived at the scene and was arrested for a violation of New York State Agriculture and Markets Law section 353D, a violation for leaving an animal in a vehicle in extreme temperatures.

Detectives executed a search warrant on the van and recovered evidence that the van was used in connection with transporting animals for a local animal rescue facility. A joint investigation involving the Long Beach Police, Nassau County ASPCA and the Nassau County District Attorney’s Animal Crimes Unit has been commenced and is ongoing.

Montalvo was released on her own recognizance and is expected back in court on March 10 before Judge Corey Klein.

“Special Officer Rodriguez did an exceptional job identifying an animal in distress and taking all the right steps to protect the animal and provide care while ensuring the responsible parties are to be held accountable,” Walsh said. “The multi-agency coordination in this investigation is a testament to the professionalism of all the agencies involved.”