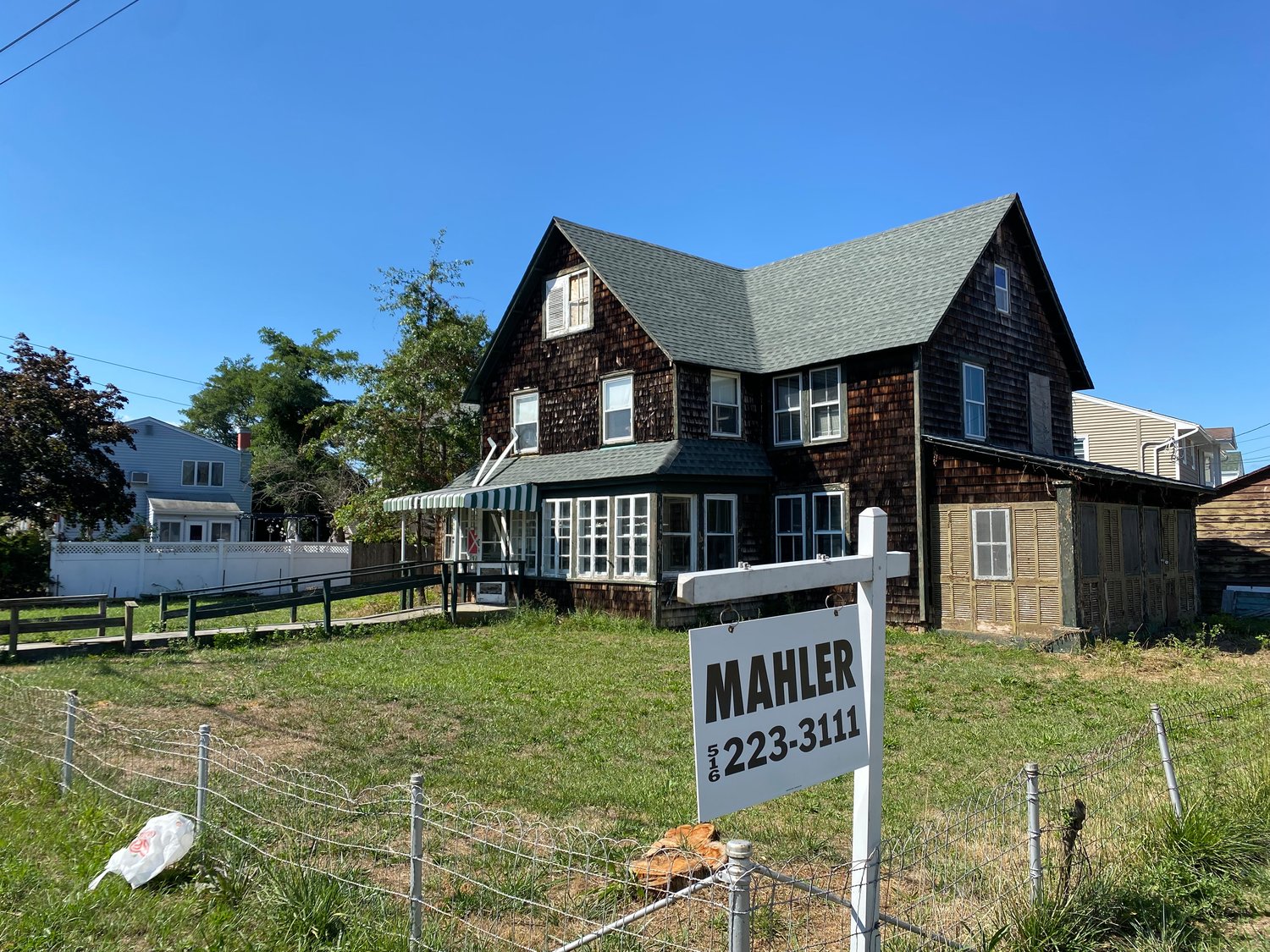 One of the houses is on 709 Fishermans Road in Baldwin and the other is on 511 Sunnybrook Drive in Oceanside. Of the two houses, one is expected to be demolished.

Gregory Blower, the Town of Hempstead’s director of communications and public affairs, said under the town code, both of these houses were considered abandoned and did not pass standards in structural reports.

“These houses are abandoned, boarded up, and they are community eye-sores,” said Blower. “Were hoping for someone to please fix these houses so they are in compliance with the town code, and not a sore to the community.”

The house in Baldwin is a three story colonial home with five bedrooms and three bedrooms. The owner of the home, Erik Mahler, owner of Mahler Realty, said the house would not be demolished. After speaking with the town board, Mahler said he plans to elevate and renovate the house to be in compliance with the town code. He said he then plans to sell the house.

Blower said Mahler notified the building department that they would be filing applications.

The home in Oceanside, a one story, one family home with a detached garage is now set for demolition. Blower said the Oceanside home is an abandoned, derelict, and boarded up house. He said the house had been boarded up for four years and even housed squatters for some time.

Blower said the owner of the home never contacted the Town of Hempstead and it is now subject to the demolition process. He said the house is considered completely abandoned.

Of the two houses, it appears the Baldwin home will be fixed and compliant with the town code of Hempstead, and the other home will be demolished.