The high and the mighty: American oligarchs 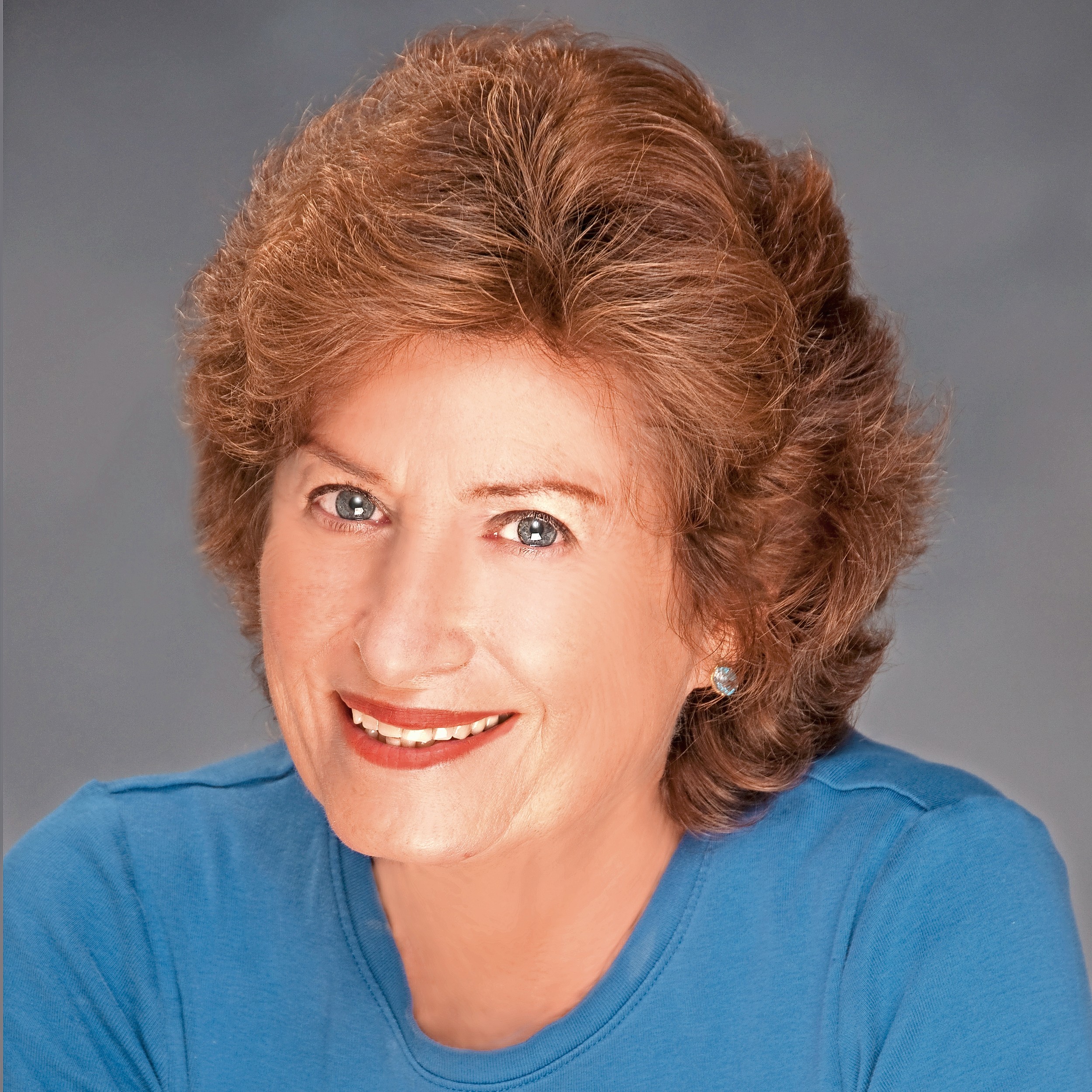 I garnered my modest education in oligarchy by reading Bill Browder’s “Red Notice,” a dazzling financial thriller. The book details Browder’s crushing encounter with Russian business moguls who enjoy special privilege and unique access to President Vladimir Putin.
According to Browder, these super-rich individuals have a quid quo pro with Putin. They can pursue their corrupt, wildly profitable business interests without government interference. In exchange, they support their country’s leader in his efforts to remain in power and gather increasing wealth for himself.
Webster’s defines an oligarch as a powerful and rich person who has influence and control over government. An oligarchy is a government run by a small group of unelected, disproportionately influential individuals. There is a connotation of corruption, although not every oligarch is corrupt.
Tsk-tsking my way through “Red Notice,” I read horrific stories of Russian oligarchs bullying and robbing and killing their way to power. They sway Russia’s foreign policy in order to line their pockets, and they destroy anyone in their way.
Pretty soon, I was hearing the words “Russian oligarchs” associated with the Robert Mueller investigation into President Trump & Co. I won’t attempt to untangle the rats’ nest of associations and connections among the president’s people and Russian business interests. Special Counsel Robert Mueller is charged with that duty. The apparent influence of Russians on the 2016 election, and the association of people on the Trump team with Russian players, are unsettling and possibly actionable.


Pretty soon, I started thinking about the way government works here in the U.S., and I realized that Russia doesn’t own the oligarch franchise. And not all oligarchs are created equal.
The word has come to be associated with the really bad guys who break laws and bones to further their interests: wealth and power. But we have oligarchs here at home, too, both benign and corrupt, good and bad (depending on your point of view), who also use their resources to accrue influence and money. Some, like Warren Buffett, use their money to launch charities and effect change that makes the world a better place. Others have personal political agendas, and back candidates who share their social and cultural values. When the Koch brothers give a presidential candidate a bunch of money, they expect something in return.
Think about our homegrown American oligarchs. Consider Bill and Melinda Gates, Buffett, Tom Steyer, the Kochs, the Waltons, Michael Bloomberg, Mark Zuckerberg, Jeff Bezos, Paul Singer, George Soros, Art Pope, Sheldon Adelson, Penny Pritzker, Pierre and Pamela Omidyar, Rupert Murdoch. They are just a handful of the multi-billionaires who use money to sway presidents, for better or worse. They come from every political corner, and they all use personal wealth to enhance their political clout.
The question, of course, is whether any individual should be able to effect policy change because he or she has the money to support a candidate. Does the existence of an American oligarchy change our democracy?
A piece in The New Yorker last month quoted two prominent political scientists, Martin Gilens and Benjamin Page, who write, “Americans do enjoy many features central to democratic governance, such as regular elections, freedom of speech and association, and a widespread (if still contested) franchise. But we believe that if policymaking is dominated by powerful business organizations and a small number of affluent Americans, then America’s claims to being a democratic society are seriously threatened.”
Enthroned atop the list of American oligarchs is Donald J. Trump, who used his personal fortune, his connections (known and unknown), and a vast repertoire of unsavory political tactics to become president. Whether or not he qualifies as an evil-doer oligarch depends on the outcomes of various ongoing investigations. Did he use influence and power illegally, or more egregiously than any of his predecessors? Has he used his position as president to enrich himself or his family?
It seems inevitable that some rich people will use their wealth to grow their wealth, and to grab power when they can. It may be just an unfair fact of life that money buys access; the problem is when that access metastasizes into something criminal and corrupt.
Russian and American oligarchs are here to stay. Only through the efforts of an independent Department of Justice, an independent FBI and a courageous Congress can checks and balances secure our democracy.
As voters and citizens, our job is to stay informed, learn all sides of the issues, and find out who stands to gain when a new law or initiative is proposed. Government 101: Money buys access to power, here, there and everywhere.

Copyright 2018 Randi Kreiss. Randi can be reached at randik3@aol.com.
Report an inappropriate comment