The Legislature is focused on helping veterans 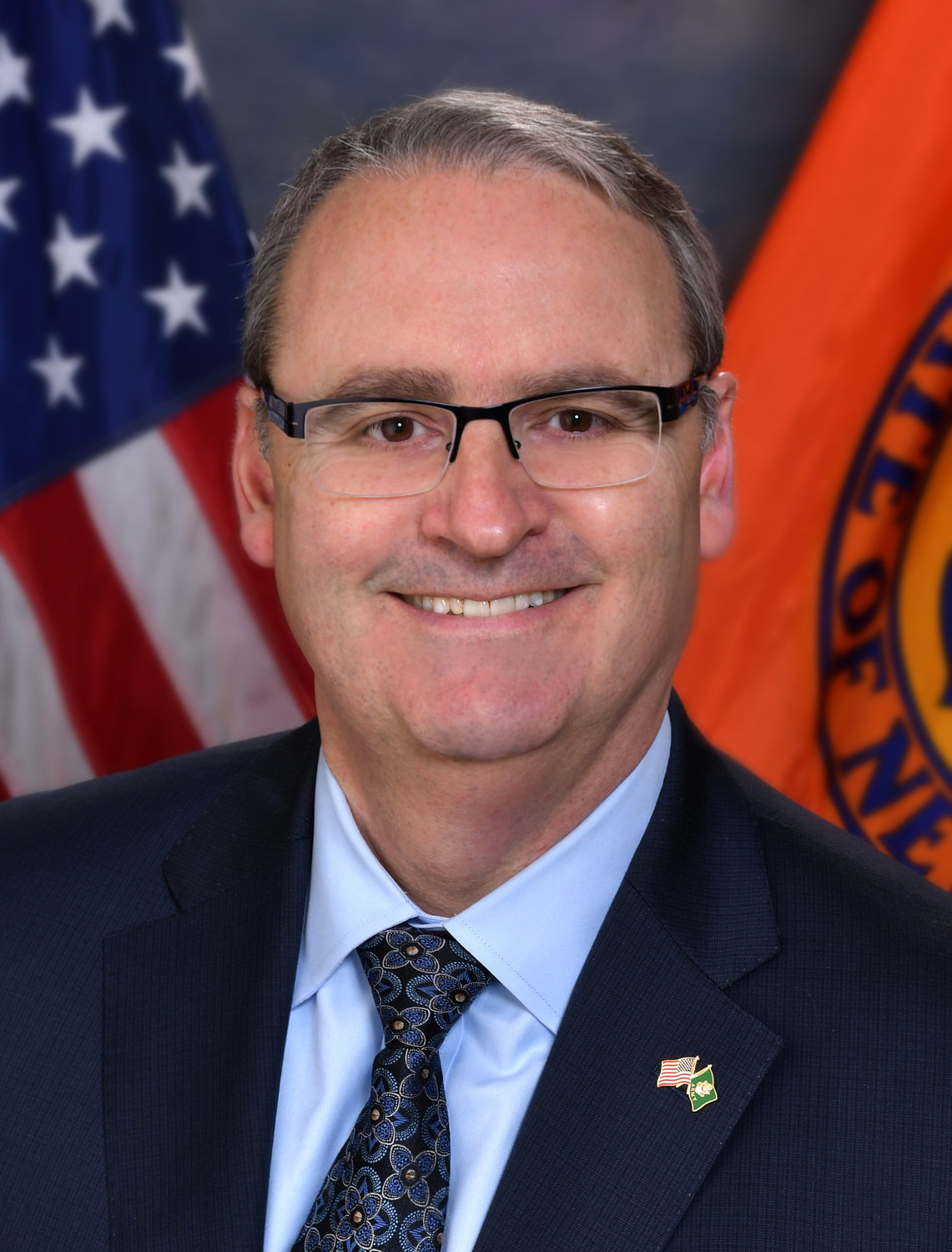 Recently I joined the Nassau County Legislature’s majority caucus, numerous veterans groups and County Executive Bruce Blakeman to announce the creation of a program using American Rescue and Recovery Act funds to provide grants of up to $10,000 to every eligible veterans hall in the county.
At the height of the pandemic, many Veterans of Foreign Wars posts and American Legions were facing major difficulties paying rent, property taxes and maintenance on their venues. Veterans halls were forced by lockdowns to cancel catered events and other functions, and that took away necessary income these halls need to survive. At the time, veterans groups weren’t eligible for ARPA funds under guidance issued by the federal government. After advocating for making those organizations eligible for that federal assistance, we received notification earlier this year from the U.S. Treasury Department that ARPA guidelines were being expanded to encompass 501(c)(19) entities, which includes veterans facilities. The new rule took effect on April 1.
Veterans and fraternal halls are part of the very fabric of our community, and there are approximately 100 of them in Nassau County. As a retired U.S. Army lieutenant colonel who will always be a strong supporter of the brave men and women who have admirably served this county, I know firsthand the important role these facilities serve. With all that veterans have done and are continuing to do for our nation and communities, there never should have been a question of eligibility. I am pleased to know that our efforts proved successful, and that this program will help these veterans groups as part of their ongoing recovery from the pandemic.
I also wanted to mention a couple of other matters of significance. First, residents are reminded that the property tax grievance filing deadline that was extended by the County Legislature to give people more time to challenge their assessments will expire on May 2. I’ve posted a video on my website on how to file a grievance. You can visit www.nassaucountyny.gov/ld6 and watch it by clicking the link to the video.
Remember, you don’t need to pay a law firm or agency to file a tax grievance. To get information on your specific property, go to https://lrv.nassaucountyny.gov. Forms and applications can also be found at www.nassaucountyny.gov/agencies/ARC/forms.html.


Second, earlier this month, the Legislature’s majority caucus and the Town of Oyster Bay initiated a collection drive to assist the people of Ukraine, and opened drop-off locations at various county and town facilities. Recently I helped load the last boxes filled with donations from generous residents to be shipped overseas. Overall, more than 45,000 pounds of much-needed supplies, including medical items and personal hygiene products, were sent to the Port of New York and New Jersey, where they will be shipped to Poland and ultimately distributed to Ukrainian refugees.
Finally, the State Legislature is considering legislation that would give the state control of the Nassau University Medical Center, and ultimately lead to partial or complete closure of the facility. NUMC is the only county-owned hospital in Nassau County, and has the only state-of-the-art burn center for miles around, as well as one of the best trauma centers on Long Island. The hospital serves not just residents of the East Meadow area, but also many from across the county who are under-insured, as well as students from the local colleges and many members of nearby minority communities.
This effort is nothing more than a political move by Albany that would hurt Nassau County. NUMC should be run by county residents, for county residents. It should not be a pawn in a political tug of war, and I will continue to fight to ensure that the hospital remains under the county’s control, and not bureaucrats in Albany.