The true cost of synthetic turf in Rockville Centre 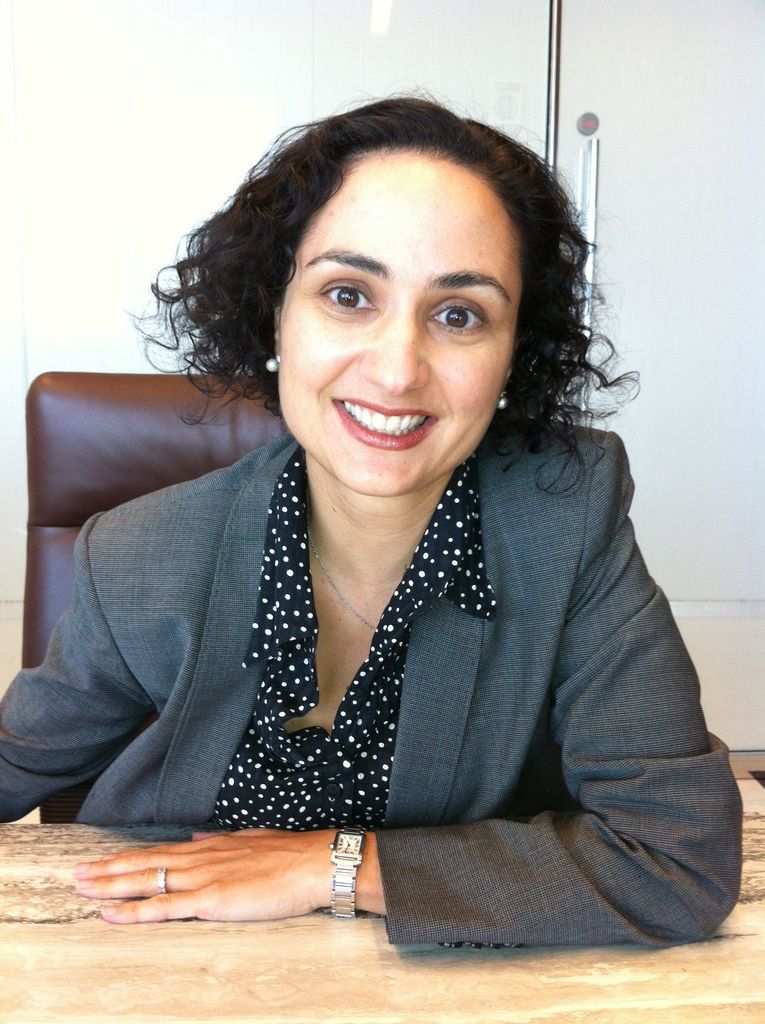 Across the United States, hundreds of thousands of miles of grass have been replaced with a green carpet called synthetic turf. Why? Because you don’t have to cut it, water it, fertilize it or paint the white playing field lines — a dream for the head of a Parks and Recreation Department.

Perhaps a dream… but aside from the health risks to consider, which I outlined in “Let’s explore natural options instead of synthetic turf,” June 7-13, I ask you to consider these bullet points which I’ve culled from news articles in publications across America:

n Rockets’ red glare no more: Fireworks and synthetic turf don’t mix. Synthetic turf is a fire hazard. Will Rockville Centre be able to continue to celebrate its anniversary at Mill River with the proposed turf?

n A vandal’s canvas: Razor blades, graffiti and arsonists cause millions of dollars of damage each year to turf fields at the taxpayer’s expense.

n It costs real green to protect fake grass: Will we need to invest in surveillance cameras to protect our green carpet? Hire more police? (I can think of better uses for our police force). Or maybe install blinding lights at all hours to keep the vandals away?

n Keep out: Before, residents had free rein over the fields. Now they will have to be kept under lock and key, which often means a 25-foot fence. Some towns have even resorted to barbed wire. Before, an impromptu catch or an extra practice session was no issue. Now with synthetics you will most likely need written permission, in advance.

n Here today, never gone tomorrow: Remember that crumb rubber tire infill is too toxic to dump, which is why they initially started recycling the tires. How much will it cost to remove and how much will we have to pay for a landfill to accept it? And what will we put in its place? Will the soil be too toxic to convert back to natural grass or are we forever married to plastic?

n Help is not on the way: Paramedics, ambulances, fire trucks will not be able to drive onto the field since that could damage the turf. And along those lines...

n Protect the turf, forget the people: Chewing gum, Gatorade, all hazardous to the turf and expensive to repair. Goose poop, once an annoyance, now a cost, since it, too, damages the turf.

n Public/private partnership — an unequal marriage: The public’s land in exchange for limited use and at an additional cost. Will Little League teams still have access with no additional fees?

n Bring the ice cooler, for your feet: With the increase of heat waves and the significantly higher temperatures on turf, some athletes have resorted to soaking their feet in coolers to prevent burns.

n Pray for a mild hurricane season: Flooding of turf fields has caused millions of dollars of damage across the United States.

Before our village participates in this mindless proliferation of synthetic turf, consider one last point: If synthetic turf was truly cheaper than natural grass, then why would the Nassau Interim Finance Authority reject the installation of additional fields in Nassau County? Perhaps its members understand the unrealistic projections of additional revenue from increased utilization. Perhaps they understand the hidden additional costs that are not often considered for a limited-lifespan product.

Don’t be fooled: Synthetic turf is not maintenance-free and it is not cheaper than natural grass.People move to Long Island for a backyard, trees and green space. Why would we convert our best-selling asset to a green carpet that requires more maintenance than a Persian silk rug? Just because everyone is doing it, it isn’t the smart choice.

Letters to the Editor