The tyranny of false equivalencies 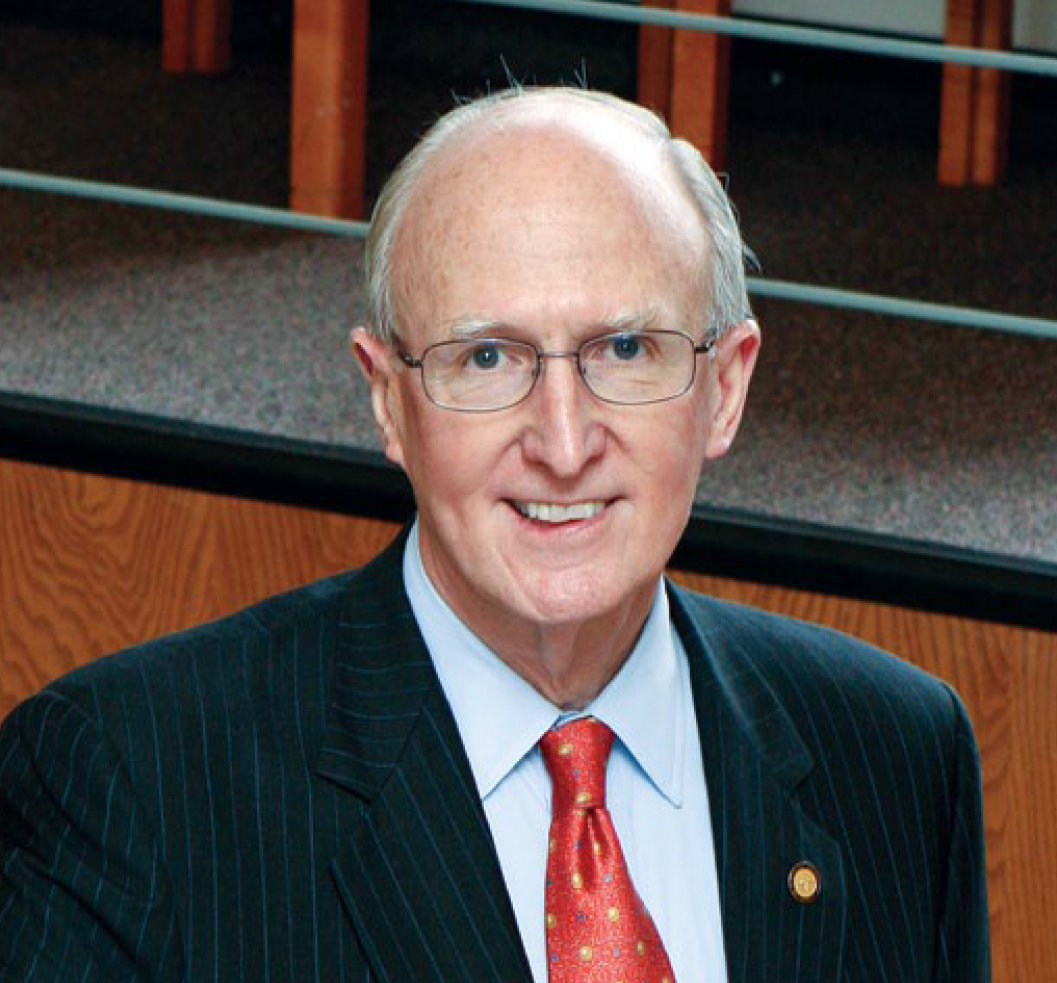 My March 4-10 column, “Voting is an act of choice and an expression of voice,” prompted a note from someone who wanted to talk about threats to democracy. He leads a group of citizens who support candidates, without regard to party affiliation, as long as they support the principles of democratic government. He also said the group avoids candidates on the extreme right and left. When I asked for examples of positions taken by the extreme left, he referred to U.S. Rep. Alexandria Ocasio-Cortez and three other female members of the House of Representatives.
These four popularly elected officials, however, do not advocate revolution or communism and are not anti-capitalism. Indeed, they advocate policies that the majority of Americans support. These include President Biden’s pandemic rescue plan, an infrastructure bill to repair roads and bridges and expand broadband, background checks for gun purchases, renewable energy with tax credits and increased taxes on large corporations that currently pay low or no taxes. They advocate policies to address income inequality, climate change and international cooperation. They do not deny the protections of the Constitution. If these are far-left policies, then the majority of Americans are far left.
My reader then mentioned Sen. Bernie Sanders. While Sanders calls himself a socialist, he does not advocate a government takeover of private business. He calls for protections of workers and fair treatment for those on Main Street, not just for those on Wall Street. Even Jamie Dimon of JPMorgan Chase has cited the need to eliminate tax subsidies for hedge funds, private jets and golf courses. That’s is what socialism looks like: government subsidies for private enterprise.
In contrast, the far right attempted to undo a legitimate presidential election. It also is determined to remove government regulations that ensure food and water safety. Alarmingly, members of the far right also advocate severe limitations to voting by claiming, without evidence, that there was widespread voter fraud in the 2020 and 2016 presidential elections.
In sum, it appears that those my correspondent called far left support programs that most Americans view as necessary, and those he calls far right want to reduce and limit the rights of Americans.


Some cite the protests associated with Black Lives Matter gatherings as evidence of far-left activity, but those protests were largely peaceful and advocated fair treatment by police. They have not threatened lives the way white supremacist groups have in Washington, D.C., Oregon, Virginia and elsewhere, or planned to abduct an elected official, as they did in Michigan.
In fact, while a 2020 review of almost 900 politically motivated acts committed since 1994 found that some were committed by far-left groups, such as the Animal Liberation Front and the Earth Liberation Front, the attacks resulted in one death. During the same 25-year span, acts committed by far-right groups ended in 329 fatalities.
It is true that some on the left have called for “defunding” the police in response to cases of police brutality and the use by police departments of military-style weapons, vehicles and tactics. But this has been largely a matter of rhetoric to force an agenda. Calls for defunding the police are a plea for shifting some funds from policing to mental health counseling, conflict-reduction training and community policing.
At times, it seems the media and others promote false equivalencies in order to acknowledge both sides of an issue. But that leads to a distortion of truth, in this case by claiming that there are equivalent extremists on both sides of the political aisle.
We can see this in claims of “cancel culture.” Yes, speeches by some conservative commentators have been canceled because of student protests, and there are threats to free expression on some college campuses where groups try to mandate anti-racism programs. I disagree with many of these actions. Alternative points of view should be debated, presumptions of guilt should give way to evidence, and intolerance of questions has no place at a university.
But these incidents pale in comparison to the far-right efforts to pass legislation controlling what can be taught and who can teach at universities, in defiance of a Supreme Court ruling.
Our democracy requires truth, transparency and less anger. We need our elected officials to reflect the will of an informed citizenry and to work together for the common good. We need to protect the principles of social justice and equitable treatment. If one side is always saying no to policies that a majority of Americans support, you have to wonder why. There is no path to justice when anger prevails, when some rely on alternative facts, and when no one listens to contrary opinions.