The village’s investment in the Malverne VAC 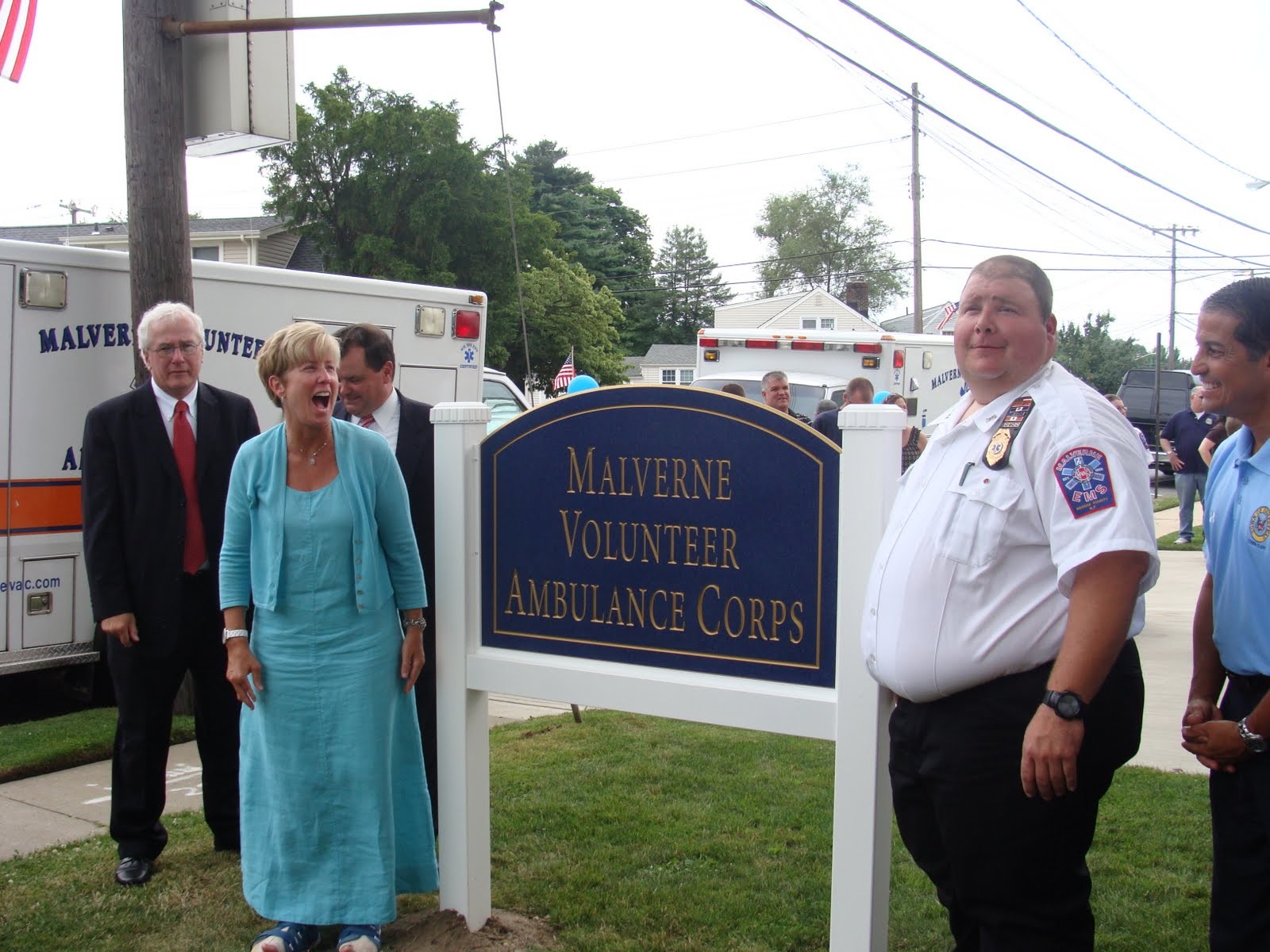 This past January, a family member slipped on black ice in front of Hope Kennedy’s Nassau Avenue home in Malverne, prompting a 911 call, and resulting in a 20-minute wait for a Nassau County ambulance to arrive. Malverne’s Volunteer Ambulance Corps, which has an average response time of 3-5 minutes, had been out of service at the time.

At each village board meeting since, Kennedy has complained publicly to the village board about the MVAC. “I think we have waited long enough and have spent way too much money on an agency that is not providing the service needed, required and expected,” said Kennedy. “This is a serious issue that affects every one of us, both physically and financially.” Her family member’s fall resulted in a full shoulder replacement and a blood clot in her lung, she said.

Since 20 minutes is indeed too long to wait for any ambulance, the Herald was interested in a deeper examination of the village’s investment in the MVAC:

As was cited by village trustee Patricia Callahan at the March board meeting, the village only pays for emergency calls that occur in the village, or when the corps responds to emergencies in conjunction with the Malverne Fire Department.

Each year, the corps responds to roughly 80 percent of the calls in the village, translating into a village payment of approximately $60,000 — give or take — depending on the exact number of eligible calls serviced by the corps. This was the case in 2013, when the MVAC responded to 317 calls within Malverne — or 81 percent of all calls serviced by the MVAC. The corps’ yearly financial expenses, however, far exceed that. “Our annual operating budget is $110,000, give or take,” said Perry Cuocci, president of the MVAC. “The corps, in essence, paid $50,000 out of its own reserve to provide service annually to the village.” Cuocci added that the corps does not generate $50,000 in donations each year and must dip into its own fund to keep the corps operational. “I’m not crying poverty, but we are eventually going to run out of money,” he said.