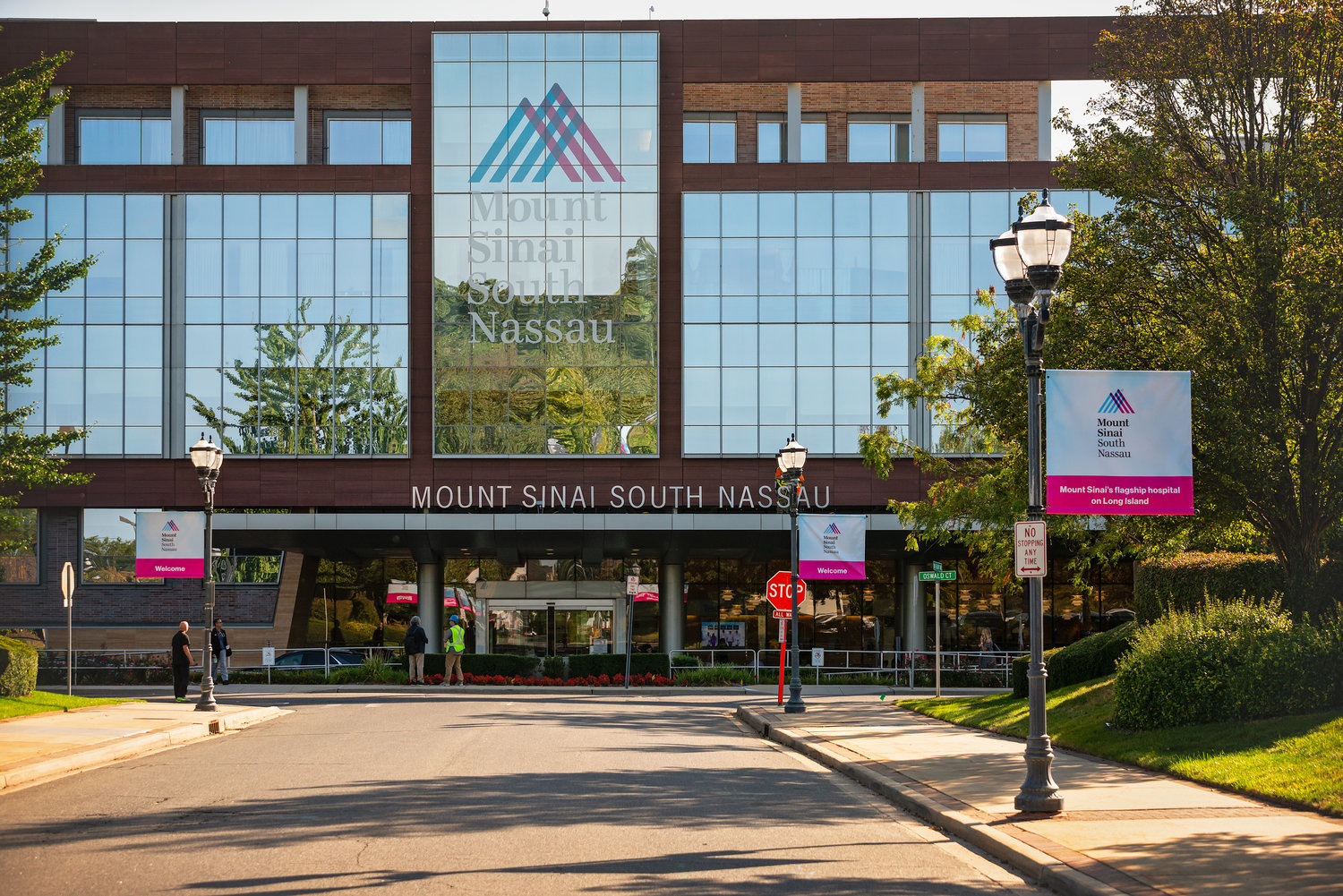 Two employees and an attending physician from Mount Sinai South Nassau hospital have died after contracting the coronavirus.

Dr. Jesus Zambrano, 54, an attending pediatrician who worked in Freeport, died on March 29, while Ferdinando Moretti, 73, an MSSN painting crew foreman, died on April 4 and Mario Salonga, 59, a per diem physical therapist in home care, died on April 10.

“They exemplify what makes every Mount Sinai South Nassau employee and medical staff member special, the willingness to be present during a time of unprecedented crisis with a special commitment to the patients we serve,” MSSN President and CEO Richard J. Murphy said in a statement.

Zambrano was a Brooklyn resident and joined the MSSN medical staff in 2012. He worked with Dr. Luis Herrera-Acevedo at a Freeport practice. He previously attended medical school in Santo Domingo, Dominican Republic, and trained as a pediatric resident at Lincoln Medical Center in the Bronx. He was board certified by the American Board of Pediatrics, and many of his patients and colleagues saw him as a beloved figure.

Salonga has been a part of MSSN’s in-home patient care staff for five years and worked for the Visiting Nurse Service. He was described as a kind, gentle soul and an upstanding father, husband and friend. He provided compassionate and professional care for patients and his daughter, Katrina, said he was  dedicated to his profession, according to a news release from the hospital. She added she was raised by the motto “always put others first,” and her father exemplified it. In addition to Katrina, Salonga is survived by his wife, Cecilia, and their son, Joseph, in Valley Stream.

Moretti retired from MSSN in 2014 after 31 years of service. He returned to work per diem in 2015 to support the hospital’s various expansion projects. His colleagues recalled that Moretti was light-hearted and quick with a joke, and that he was well versed in topics ranging from construction to cooking. He is survived by his daughter, Andrea, son, Mario, and four grandchildren. His wife, Olga, predeceased him.

“I cannot sufficiently express my appreciation and respect for the contribution each of them has made to the life of Mount Sinai South Nassau,” Murphy said. “We extend our prayers and deepest sympathy to their families.”