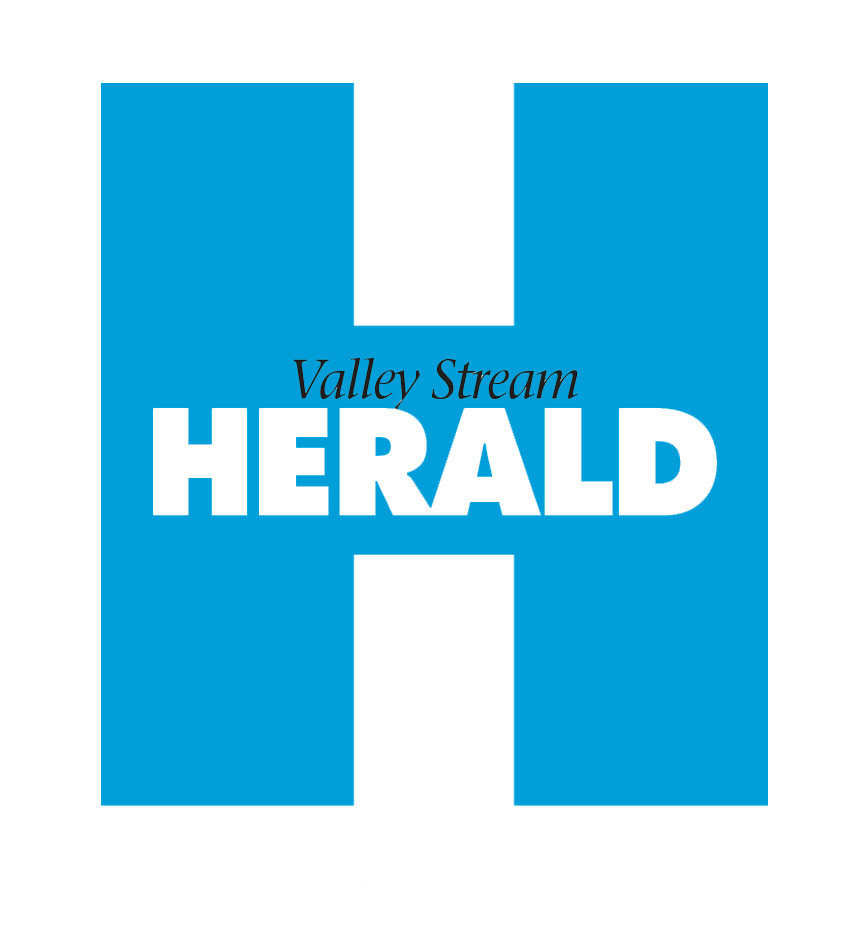 A three-year-old who was taken from a Valley Stream home succumbed to her injuries late Sunday night, after she was found in a burning car in Springfield Gardens, Queens, police said.

New York Police Department detectives said they received a call about a vehicle fire at the intersection of 154th Street and Baisley Boulevard on May 5 at around 8:52 p.m. The firefighters then extinguished the fire, and removed 3-year-old Zoey Pereira from the vehicle. She was brought to Jamaica Hospital, where she succumbed to her injuries.

A 39-year-old male with burns throughout his body was discovered a short distance away, and was taken into custody. He was brought to Jamaica Hospital, but was in stable condition. Sources say that man is Pereira’s father.

A medical examiner studied Pereira’s body, and determined the incident was a homicide. An investigation is ongoing.