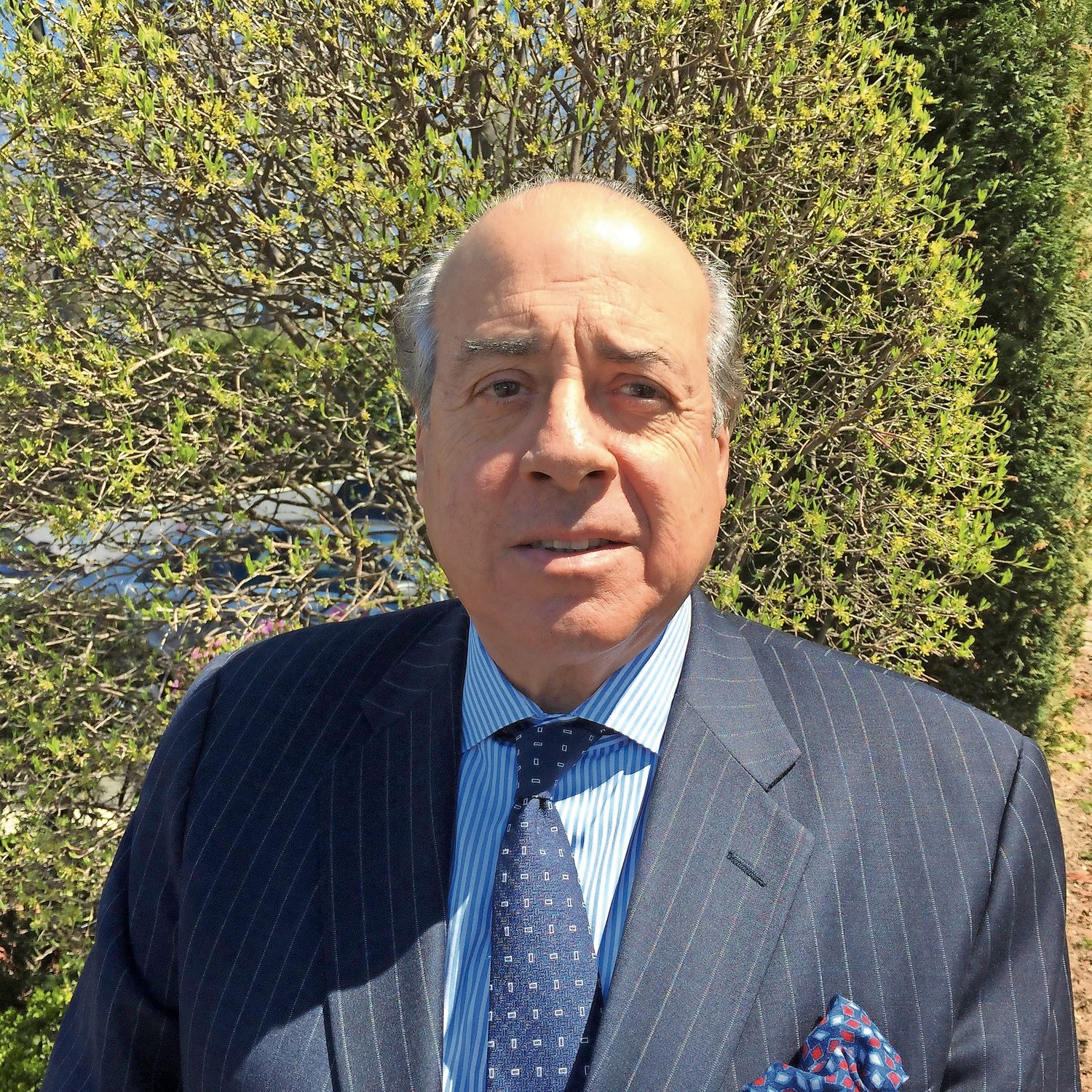 Tisha B’Av, which literally means the ninth day of the Hebrew month of Av, is a 24-25-hour period of fasting in remembrance of the destruction of the First and Second temples in Jerusalem.

The First Temple was destroyed by the Babylonians in 586 (before the common era) and the Second Temple was destroyed by the Romans in 70 CE. In the Democratic Jewish state of Israel, it is a National Day of Mourning. At the beginning of the observance, which begins at sunset on the prior evening, sirens are heard across the land. Restaurants, bars and discos, by law, are shut. Even in Tel Aviv, the only establishments where one can purchase a meal are the hotels or the Arab Quarters.

Other tragic events that occurred on Tisha B’Av was the beginning of the First Crusades in 1096 which led to the destruction of Jewish communities in France and along the Rhine, the expulsion of the Jews from Spain in 1492 and on Aug., 2, 1941, SS Commander Heinrich Himmler moved forward with the “Final Solution” which led to the destruction of one third of World Jewry and the murder of six million Jews.

Finally, there is a Rabbinic tale that the destruction of the Second Temple was caused by an act of sinat chinam — baseless hatred of one Jew against another.
In our 21st century world, millennia removed from the tragedies that led to the initial observance of Tisha B’Av its message, meaning and impact are as relevant and compelling as ever. First, it still speaks to us of the need for Jewish unity and our need to love each other more and judge each other less.

In clear and unequivocal terms, Tisha B’Av reminds us that no matter which movement or synagogue we ascribe to or attend, that what happens to one Jew anywhere affects all Jews everywhere for we are one people of one faith and one fate.

Secondly, in addition to fulfilling the mitzvah of remembering our martyrs and the tragedies of the past, Tisha B’Av implores us to appreciate the blessings we have as American Jews to worship openly, freely and unafraid and the gift of being the generations that have witnessed and hopefully participated in the establishment and rebuilding the modern Jewish state of Israel.

Finally, on May 14 of this year, as the guest of Israel’s Ambassador to the Vatican, celebrating Israel’s 70th anniversary, in a land that tried to bring an end to our people and prayers for Jerusalem 2000 years ago, I had the opportunity to visit the Arch of Titus which heralds his destruction of Jerusalem.

This imposing monument also stands for, not only of the triumph of Titus, but the victory of Judaism and the Jewish people over evil and those who would destroy us.

Therefore, on July 22, as each of us in accordance with our own tradition we observe Tisha B’Av, let us not simply reflect on the tragedies of the past, but also the triumphs of our people and World Jewry as God’s chosen and immortal people. In doing so let us go forward to do what the Holy created and commanded us to do — to make the world a better place for all of God’s children and help bring about the vision of the prophet Isaiah, that the day will come when, “Nation shall not lift up sword against nation nor learn war anymore.”

Rabbi Rosenbaum is the spiritual leader of Temple Israel of Lawrence.

The red wave that wasn’t, and the crime wave that isn’t

No, Gwyneth, I will not buy your face cream

Facing life — and death — with peace and love