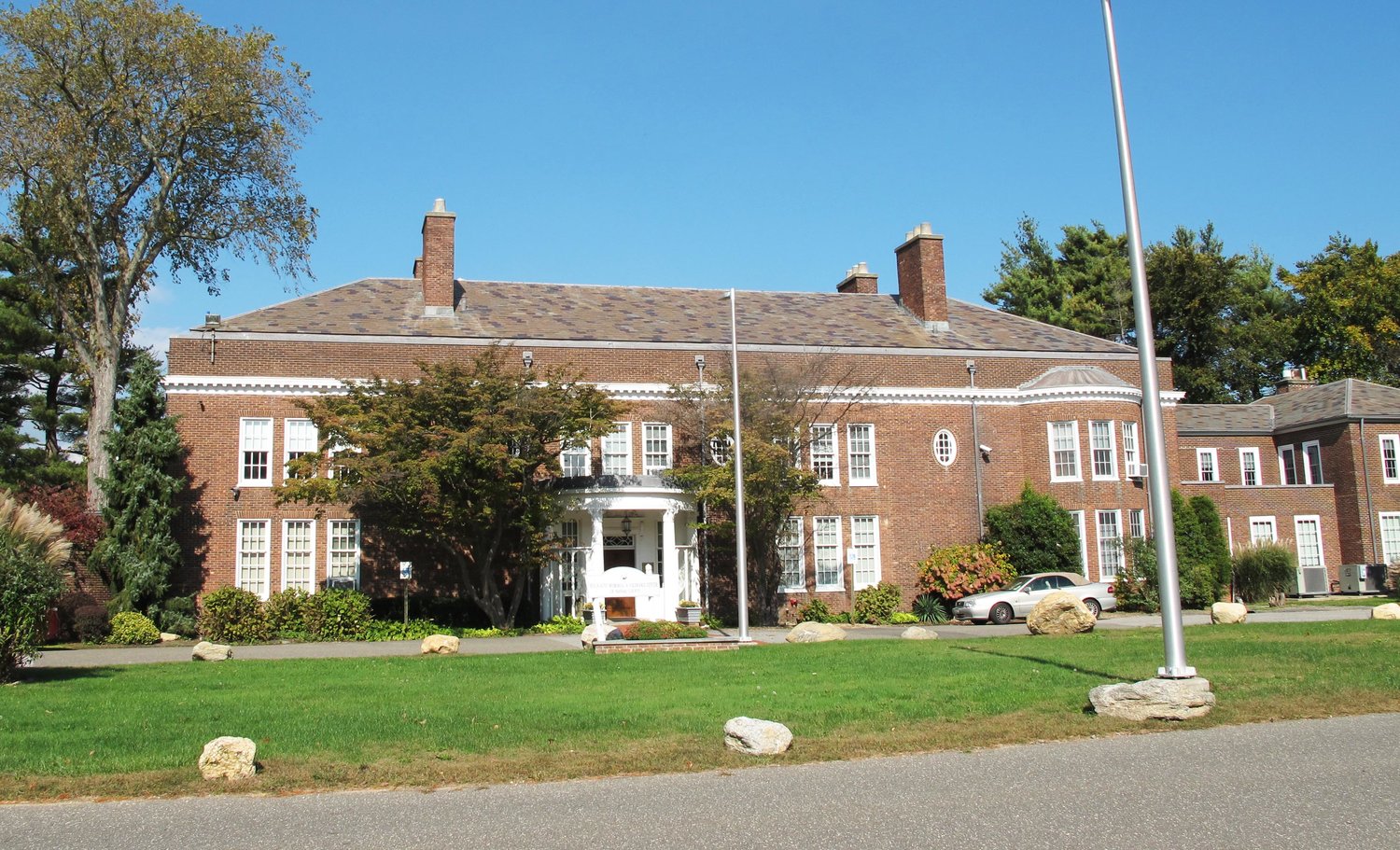 HMTC Chairwoman Andrea Bolender said the institution has taught the IHRA’s definition of anti-Semitism for decades and is pleased to see the Town of Oyster Bay follow suit.
Courtesy Wikimedia Commons

Hatred, bias or intolerance of any kind have no place in our town.”
Joseph Saladino, Town of Oyster Bay supervisor
By Mike Conn

The Town of Oyster Bay Board voted unanimously on Feb. 9 to align the town’s definition of anti-Semitism with that of the International Holocaust Remembrance Alliance. Town spokesman Brian Devine said the adoption would assist in educating town residents about identifying and reporting acts of anti-Semitism.

“Anti-Semitism is a certain perception of Jews, which may be expressed as hatred toward Jews,” the IHRA’s definition reads. “Rhetorical and physical manifestations of anti-Semitism are directed toward Jewish or non-Jewish individuals and/or their property, toward Jewish community institutions and religious facilities.”

In adopting the resolution, town officials coordinated with the American Jewish Committee of Long Island, a local chapter of a global advocacy organization that works to connect with communities and enhance the wellbeing of Jewish people and Israel, while supporting democratic values and human rights for all. According to Jewish Committee reports, nine out of every 10 American Jews believe anti-Semitism is a problem in the country, while only six out of 10 in the general public do. Additionally, the study found that 50 percent of the general public is unfamiliar with the definition of anti-Semitism.

“Hatred, bias or intolerance of any kind have no place in our town,” Supervisor Joseph Saladino said. “We have previously demonstrated that we will not tolerate any sort of detestable acts in our communities, and this recent effort further enhances that promise.”

Eric Post, regional director of American Jewish Committee Long Island, said the organization is grateful for the town’s adoption of IHRA’s definition of anti-Semitism. Oyster Bay has joined the Town of Hempstead and the City of Glen Cove as the current Nassau municipalities that have adopted the definition, which Post said increases the momentum for other municipalities across Long Island to do the same.

“We look forward to more jurisdictions adopting the definition to enhance education on anti-Semitism and aid in prevention and reporting of anti-Semitic incidents,” Post said.

Glen Head resident Andrea Bolender, chairwoman of the Holocaust Memorial & Tolerance Center of Nassau County, in Glen Cove, said the HMTC was among the first institutions in the state to adopt IHRA’s definition of anti-Semitism. The town following suit is important to increase awareness of anti-Semitism on Long Island, she added.

“I’m very happy that all of these institutions are taking it seriously that we can’t fight something we can’t even name or describe, so it’s important to define it,” Bolender said.

She said the HMTC has taught IHRA’s definition for decades, because it upholds the standards necessary for students and other visitors to understand the nature of anti-Semitism and its effect on the world. Many Long Islanders do not believe anti-Semitism exists in their communities, she said, so addressing it on a local level is an important step in preventing it from spreading.

“I think the town is taking a wonderful stance in highlighting the anti-hate and anti-Semitism perspective and making it understood that these sort of injustices will not be tolerated,” she said. “It’s a great thing.”

Evans-Sheppard said one of the historical society’s focuses is helping change the perception of marginalized groups that have lived on Long Island for centuries and acknowledging their countless contributions to the area. Education is among the foremost ways to do so, she said, and the town’s resolution helps pave the way.