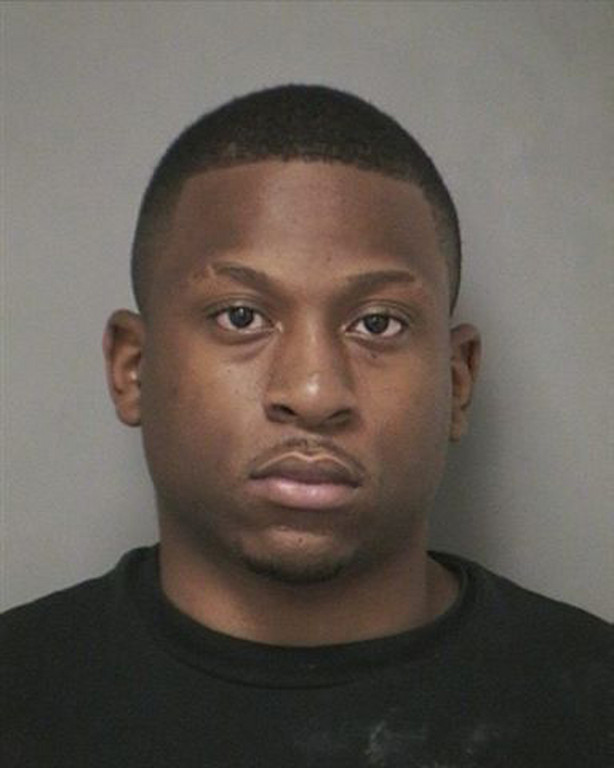 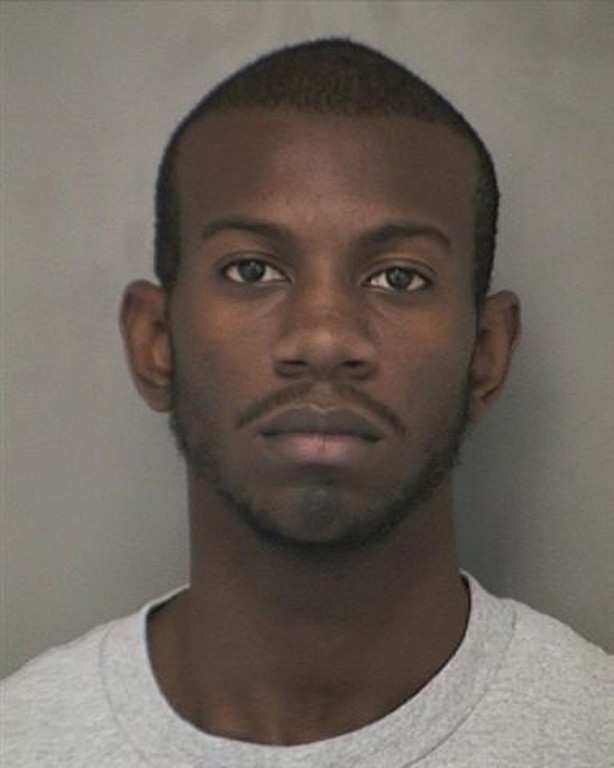 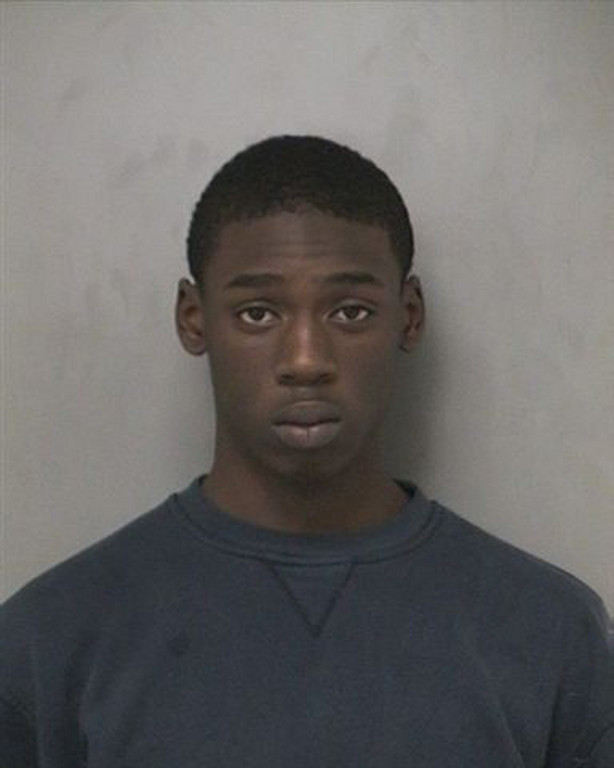 Three Baldwin youths were arrested in connection with a series of robberies that took place in Rockville Centre and Baldwin last Saturday night.

According to Nassau County detectives, at 9:50 p.m., the three teens, riding in a green 1997 Chevrolet Astro van, traveling south on Oceanside Road, pulled over at Merrick Road, got out and confronted three male teens who were walking nearby. Ignoring a demand for money, two of the teens continued walking. Police said that one of the alleged robbers held a taser and activated it so that the remaining victim could see the electrical spark. After getting his cash, the alleged robbers fled in the van. The victim was not injured.

Police said that ten minutes later, one female and two male teens, walking on Wateredge Avenue and Parkview Place in Baldwin, were confronted by the same trio. When two of the would-be robbers got out of their van, the three teens ran and were able to call police with a description. There were no injuries and nothing was taken, police said.

Fifteen minutes after that, according to police, two youths walking near Knollwood and Lakeview, were approached by the same green van with the three Baldwin teens. Police said one of them threatened the victims with the stun gun, while asking for money. The victims emptied their pockets and the defendants, Tristan Bryan, 18, of Miller Place; Scheno St. Julien, 19, of First Place and Andy Amazan, 18, of W. Seaman Avenue, fled with cash and a cell phone. There were no injuries in that incident.

After broadcasting their description, police said the trio was caught at Grand Avenue and Church Street in Baldwin and taken into custody. Police said they recovered the taser and some of the proceeds of the robberies.