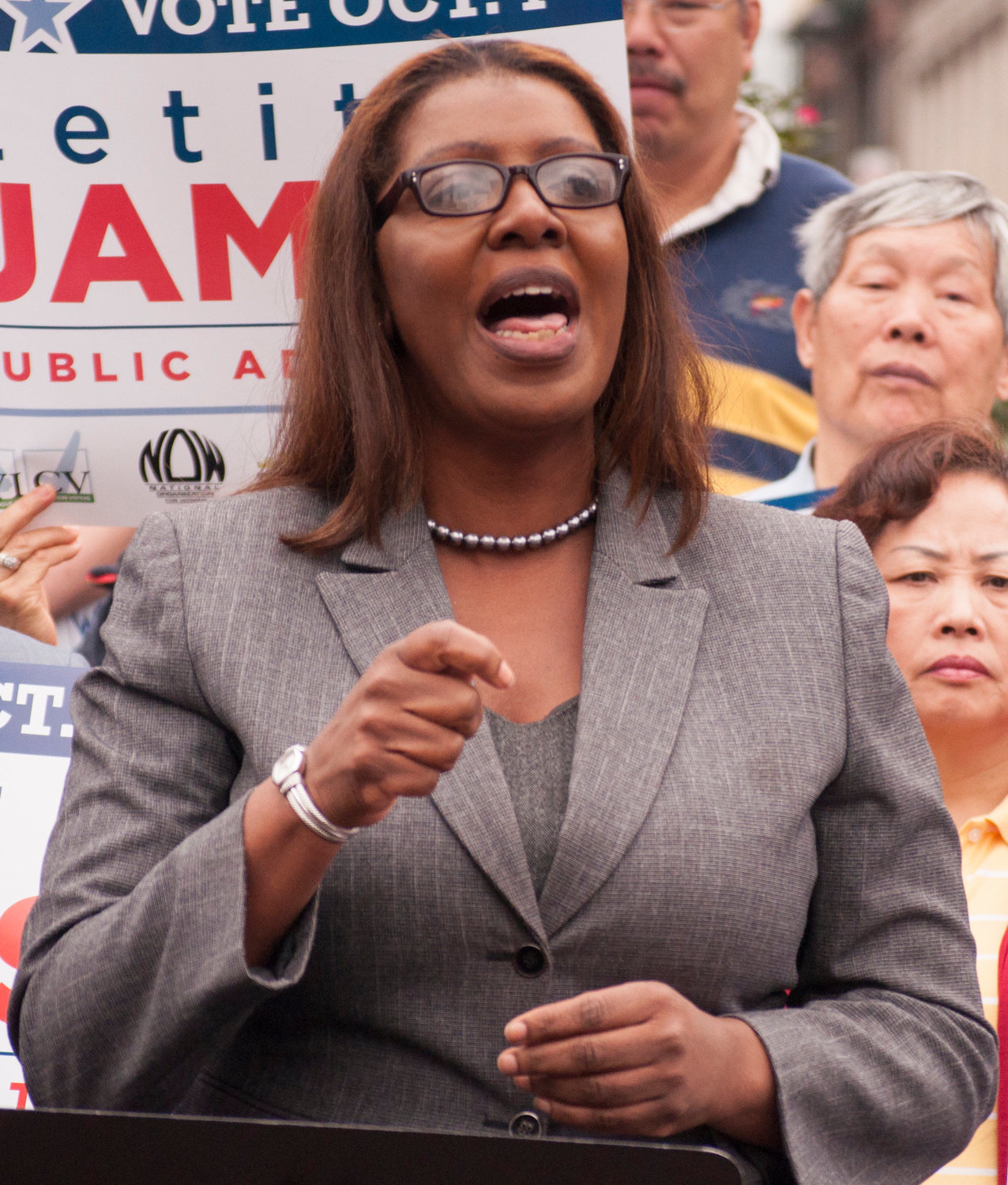 Valley Stream contractor Vickram Mangru and his wife Gayatri of AVM Construction Corp. were sentenced on June 10 for their roles in failing to pay more than $280,000 in wages to laborers working on a publicly funded construction project in New York City, according to a news release from the New York attorney general.

Vickram was ordered to serve 30 days in jail, followed by three years of probation by Bronx County Supreme Court Justice James McCarty for a felony charge of failure to pay prevailing wages and benefits. Gayatari was sentenced to a conditional discharge as result of misdemeanor conviction on the same charge.

Both had pleaded guilty on Feb. 11, and have paid $80,000 in restitution to three workers. The couple still owes a remaining $202,000, and are barred from bidding on or being awarded a public works contract in New York for five years.

“New Yorkers who work on publicly-funded projects deserve to be paid a prevailing wage,” New York Attorney General Letitia James said in a statement. “Employers who underpay their employees, and attempt to evade wage laws have no business in the state of New York. My office will continue to ensure that all New Yorkers — no matter their trade — are paid a fair wage.”

Between December 2012 and February 2015, Vickram, owner of Vick Construction and operator of AVM Construction Corp. had reportedly failed to pay several of his employees prevailing wages, as required by state law, for construction projects and repair work at a number of public schools in the Bronx.

Vickram had reportedly paid his workers $120 and $160 a day for 40 to 50-hour work weeks, which falls far below the prevailing wage schedules set for publicly funded projects of that nature, the release read. To hide the underpayments, he falsified certified payroll records and reports submitted to the New York City Department of Education to make it look as if he were following the required prevailing wage schedules.

The city comptroller had initially barred the couple from being awarded public contracts after discovering the under payments, but referred the case to state prosecutors when it was found that they had created a new company in an attempt to continue operating in the city.