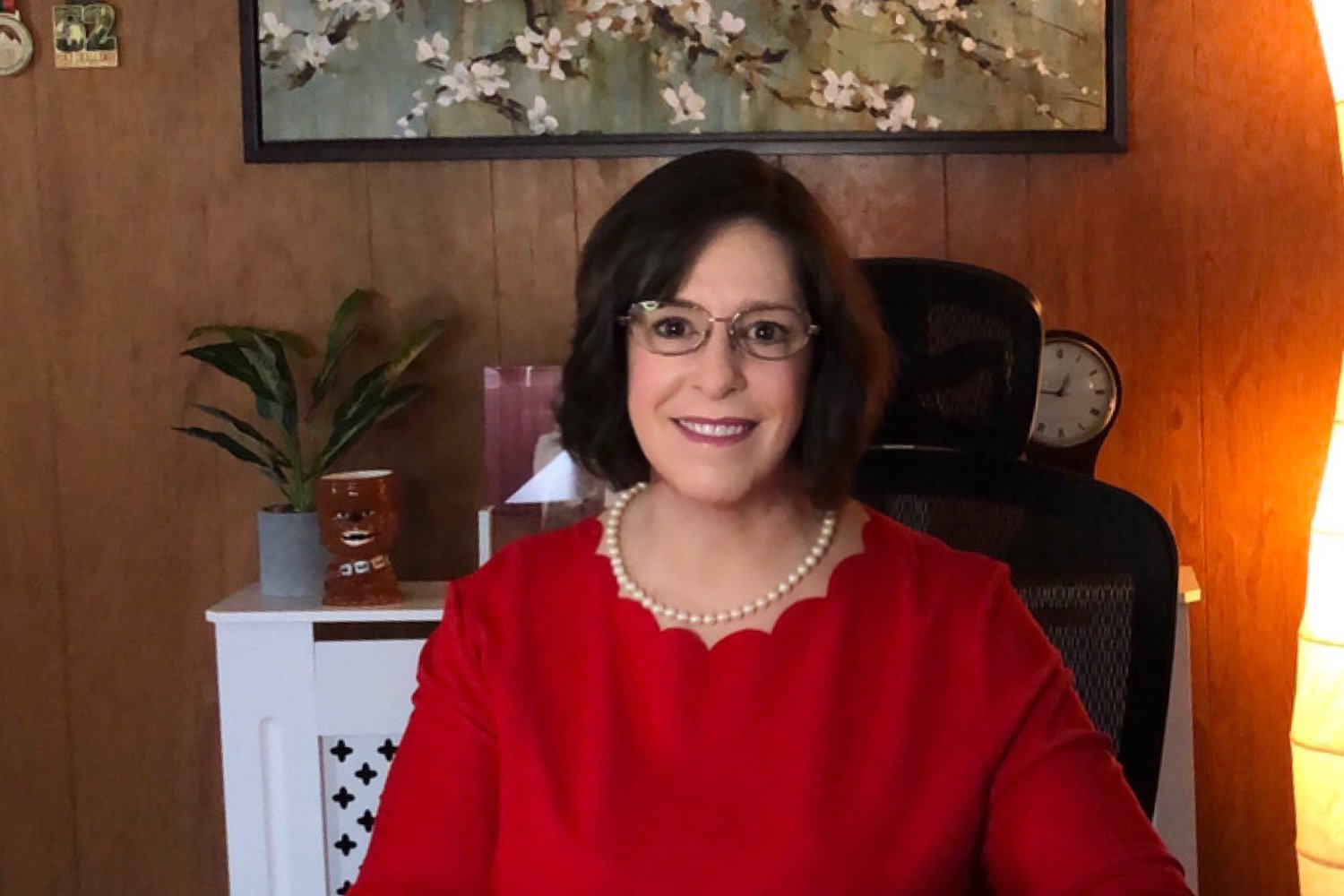 With teens spending more time online amid Covid-19 than ever before, cyberbullying has become an epidemic. With the help, though, of Valley Stream resident and cyberbullying survivor-turned-advocate Lisa-Michelle Kucharz, legislation is in the works to combat this serious problem. The bill, sponsored by State Sen. Todd Kaminsky, a Democrat from Long Beach and Assemblymember Didi Barrett, a Democrat from Hudson, seeks to create a task force to address the impact of cyberbullying and implement solutions.

Kucharz, who has worked closely with Kaminsky on crafting the legislation said that it was a personal experience that prompted her to take action against cyberbullying, having been a victim of online stalking and harassment for three years. She said sometimes she would receive over 100 humiliating or violent messages a day, across multiple social media platforms.

“It was terrifying. . . .and it was debilitating in some ways,” Kucharz said that in addition to the online stalking, she also received physical threats which caused her to fear for her safety.

Kucharz contacted the Nassau County Police Department, but there was little they could do when they discovered the cyberbully was not in the county, but in Canada. After an investigation, the identified individual was brought to trial in Canada, and sentenced to jail time.

Kucharz noted, however, that even when cyberbullying ends, it can still have lifelong effects on survivors — particularly teens.

“It’s a long-term, lasting impact,” Kucharz said. “It changes your comfort level of living online [and] your ability to have that online presence.”

After her harasser pled guilty to charges connected with the online harassment, Kucharz said she reached out to elected officials, including Kaminsky, among several others, sharing information about her experience, as well as research concerning teen cyberbullying. While she knew something had to be done about the problem, she raised her concerns to Kaminsky who had the idea of creating a task force.

“I felt honored to be part of this,” Kucharz said of working with Kaminsky on the cyberbullying task force legislation. “If we can do anything to help youth avoid the trauma of cyberbullying, we need to do it. . . . Kids live their lives online. They are texting, they are posting, they are private messaging. This is how they build relationships. This is how they maintain relationships.”

Driven by her experience to help others, Kucharz aims to provide resources and support for those who may be facing online harassment, bullying, or stalking. She gives presentations at schools, houses of worship, and other public forums, and also works with organizations such as #ICANHELP. In addition to addressing cyberbullying at her talks, she said she also discusses the importance of cyber security.

Kucharz believes that in addition to creating a task force, a public awareness campaign could help create safer online spaces for teens. She also hopes to work on legislation at some point that will create a legal definition of “cyberbullying.”

“[Lisa’s] pain really made us take notice and say, ‘why is this allowed to happen?’” Kaminsky stated he was grateful to Lisa for sharing her experience and drawing his focus to the problem of cyberbullying, which seems to disproportionately affect teens.

“This bill will create a task force that will advise our government in New York on what steps will be taken to curb cyber bullying,” Kaminsky explained. “Kids’ lives are turned upside down. Tech companies — you can barely even reach them to tell them they need to take something down . . . and schools are telling us how prevalent this is. Our kids are going to be online more than ever. We want them to have a safe space and we need a plan to deal with cyber bullying.”

Kaminsky noted that there are multiple facets as to what a cyber bullying task force could do, including identifying the steps that need to be taken to curtail online bullying. The task force, he said, would examine the procedures used by other states to combat these issues, as well as consider improvements in schools and the demands that could be made of social media companies.

“It is important that NY State take a leadership role in addressing this damaging cyberbullying crisis which is happening in every community across the state,” Barrett said in an emailed statement provided by her office. “Specifically, this task force will bring together diverse stakeholders and experts to examine the prevalence of cyberbullying, make recommendations on how to prevent cyberbullying, and identify ways the state can act as a resource and partner to assist adults, children, schools, organizations and others to bring an end this heartbreaking cyberbullying epidemic”.