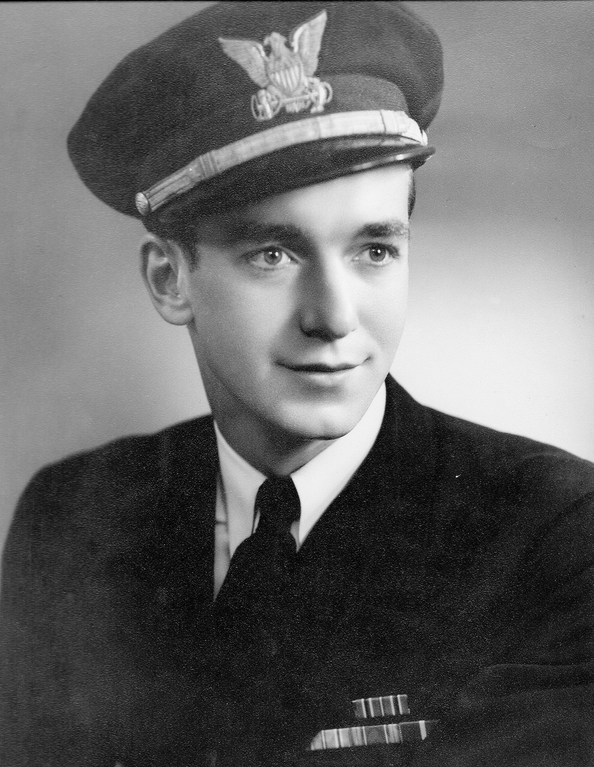 Loved and respected, Vance Kniffin a prominent New York banker, the son of William Henry Kniffin and Gertrude Muriel Kniffin died on June 18 at the age of 89. His wife, Evelyn Carol predeceased him on March 16, 1996. He is survived by his two sons, W. Vance Jr., Charles E., daughter Sandra C. and three grandsons, W. Travis Kniffin and Alexander A. and Cole V. Leonida.

Vance was born on Oct. 10, 1920 in Rockville Centre. He attended South Side High School and was a band member until his graduation in 1937. As a member of the Kappa Sigma fraternity he graduated from Rutgers University in Brunswick, N.J. with a B.S. in business administration in 1941.

While attending college, he enjoyed spending weekends with his fraternity brothers at his father’s vacation home in Woodstock, New York where he met his wife Evelyn. Upon his graduation from college he was employed by the Chemical Bank and Trust Company of New York and served as director of the Bank of Rockville Centre on Long Island.

Kniffin enlisted in the U.S. Coast Guard Academy in 1942. He was promoted to Lieutenant and was the commanding officer of a submarine chaser while serving in the Philippines during WW II.

He was a very avid outdoorsman and enjoyed playing golf, fishing, hunting and skiing at the family vacation home in Monterey, Mass.

A very charitable individual, Kniffin served as the treasurer of the Nassau County Long Island Boy Scouts of America. For his distinguished service to boyhood with the Boy Scouts, he was awarded the prestigious Silver Beaver award in 1966.

Kniffin had a very successful career as vice president of Chemical Bank and Trust until his retirement in 1973 when he moved to Perry Park in Larkspur, Col. and continued his love of the outdoors, especially golf. He will be dearly remembered as a warm, kind and giving individual by his beloved family and friends.

Services were held at the Olinger Andrews Caldwell Gibson Funeral Home in Castle Rock, Co. on June 24. In lieu of flowers donations may be made to the Parkinson Association of the Rockies, 1325 S. Colorado Blvd., Suite 204B, Denver, CO 80222. A tribute of his life where condolences may be left is available at www.olingerandrews.com.