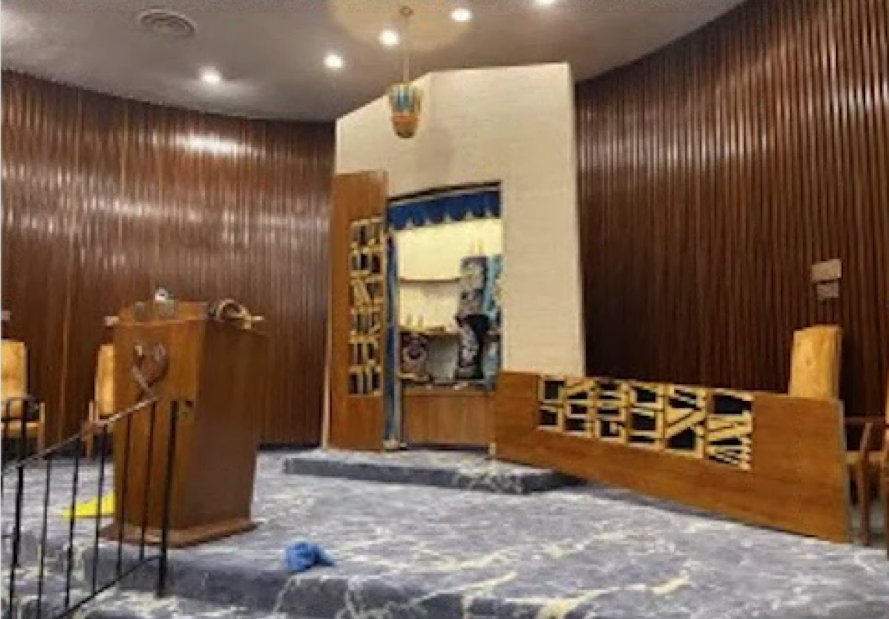 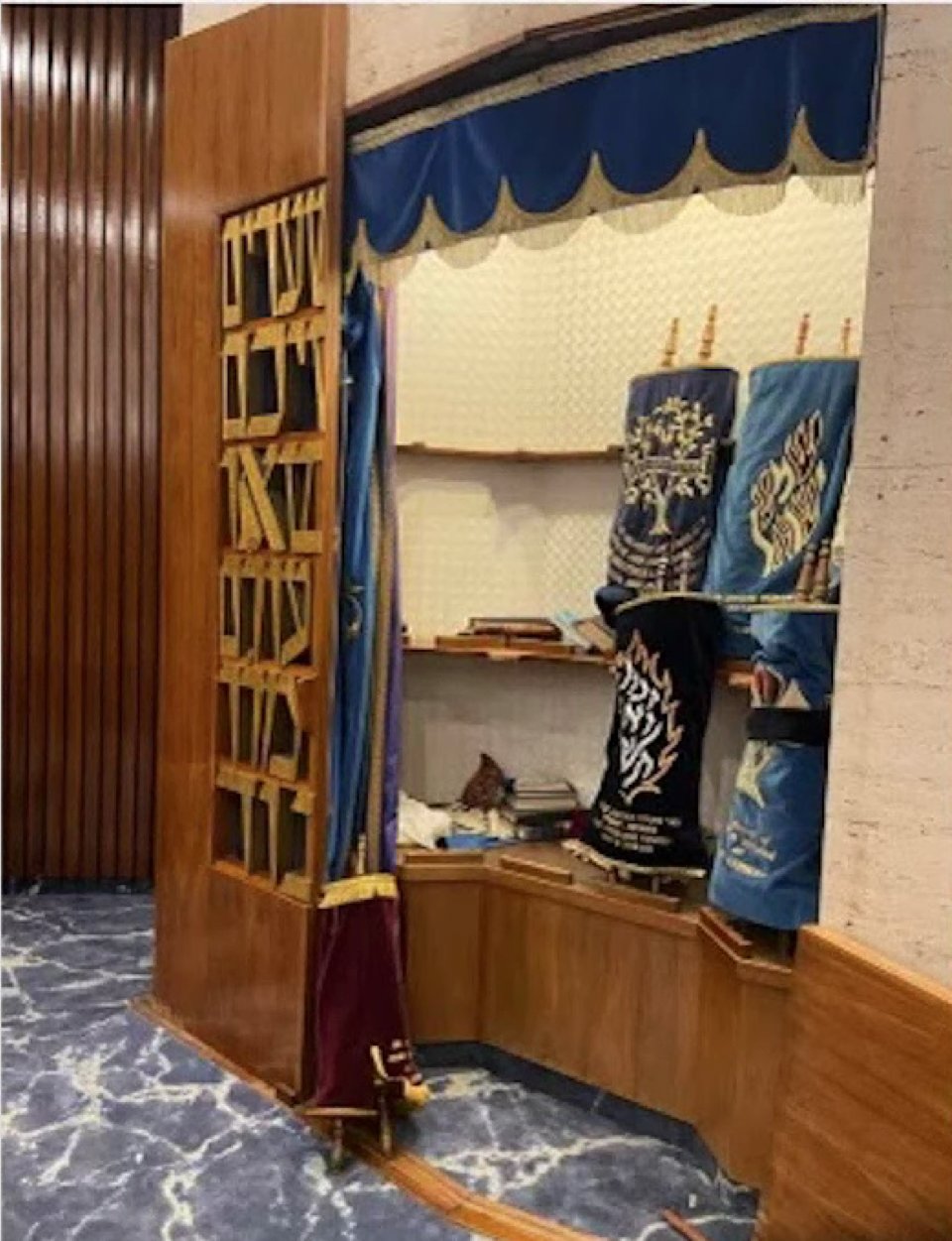 A 23-year-old man whom police described as homeless was arrested late Sunday in connection with the vandalism at an Orthoxox synagogue in Long Beach Saturday.

Long Beach Police Commissioner Ron Walsh identified the suspect as Hunter McElrath. Walsh said he had an extensive arrest record across the country. He declined to discuss the arrests, but said none were in Long Beach.

Rabbi Eli Goodman of Chabad of the Beaches said there had been a bar mitzvah at the synagogue Saturday morning.

He said that about 4:30 p.m. Saturday, he saw that two torahs were missing and two others had been thrown to the floor. Torah crowns and religious silver chains were also missing.

Walsh said that in the last day or so, police received calls about a naked man on the beach carrying a fishing pole.

McElrath was arrested Saturday afternoon. Then police received a call about the synagogue vandalism.

Walsh said the suspect has been sent to Nassau University Medical Center in East Meadow for evalution.

The attack on the synagogue came two weeks before the important holidays of Rosh Hashanah, the Jewish New Year,  and Yom Kippur, the holiest day of the Jewish year.

Goodman said holiday service will be held. The Chabad of the Beaches offers religious observances on the beach as well as inside the synagogue.

"For those who want to be inside, we will make it happen," Goodman said.