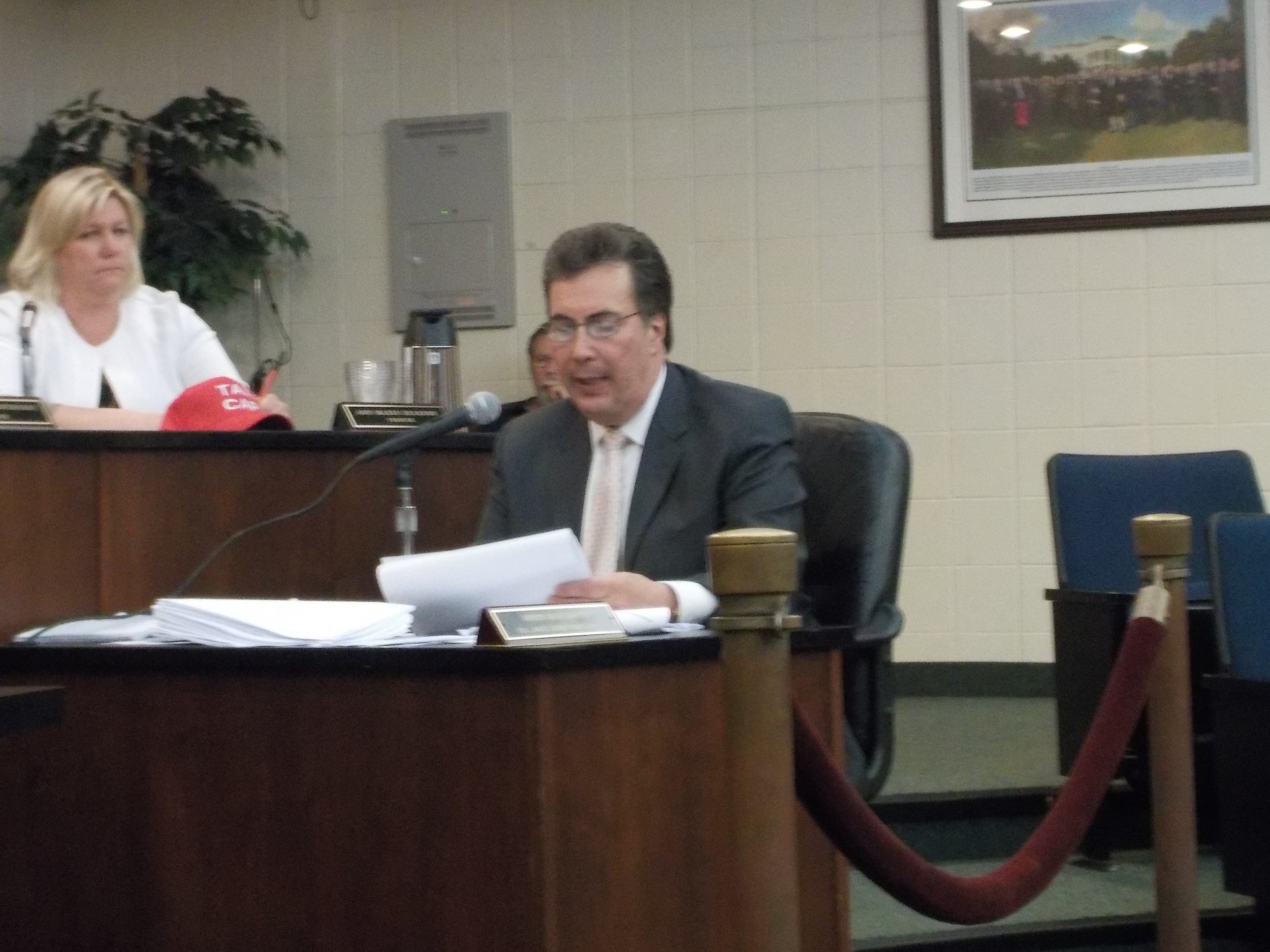 Village Administrator John Giordano said that the budget usually increases by $1 million annually due to inflation and stressed that the village is in strong financial shape. He noted that the village board was able to decrease the proposed 3.49 percent tax rate increase in the original budget to a 1.3 percent hike.

“The budget as amended provides for replacement police vehicles and fire vehicles,” Giordano said at the April 17 meeting of the board of trustees. “There were no vehicles cut back. We also added 150 additional trees to be replaced in the community and for 11 additional roads to be paved in the summer as well.”

Giordano noted that the village is also under the tax cap and the trustees voted not to pierce the cap at the meeting.

According to Giordano, the village earned a double A-plus in bond rating because of the strength of its reserves. Graded against 555 other villages in New York state, Giordano said the comptroller deemed that Lynbrook has no fiscal stress, and the village was graded a six out of 100, which he said is “excellent.” He likened it to golf where the lower the score, the better.

Lynbrook also ranked in the top 25 as one of the safest communities in New York state, Giordano said, and the board received an A-plus from the Press Club of Long Island for its transparency.

Several projects have also been completed in the past year, including the Merrick Road Beautification Project. The project cost $1.25 million, but none of the costs fell on the taxpayers because it was funded by two different grants. Giordano noted that the village would also save money in the coming years because the Firefighters Training Center is complete, so department members will no longer have to travel to Bethpage to train.

He added that the village would save $200,000 because the Department of Public Works is installing street signs and ornamental lighting as opposed to an outside entity.

Giordano said there were many reasons why the village administrators were able to lessen the original proposed tax increase, with a major factor being the lack of tax refunds they had to issue to commercial property owners this year.