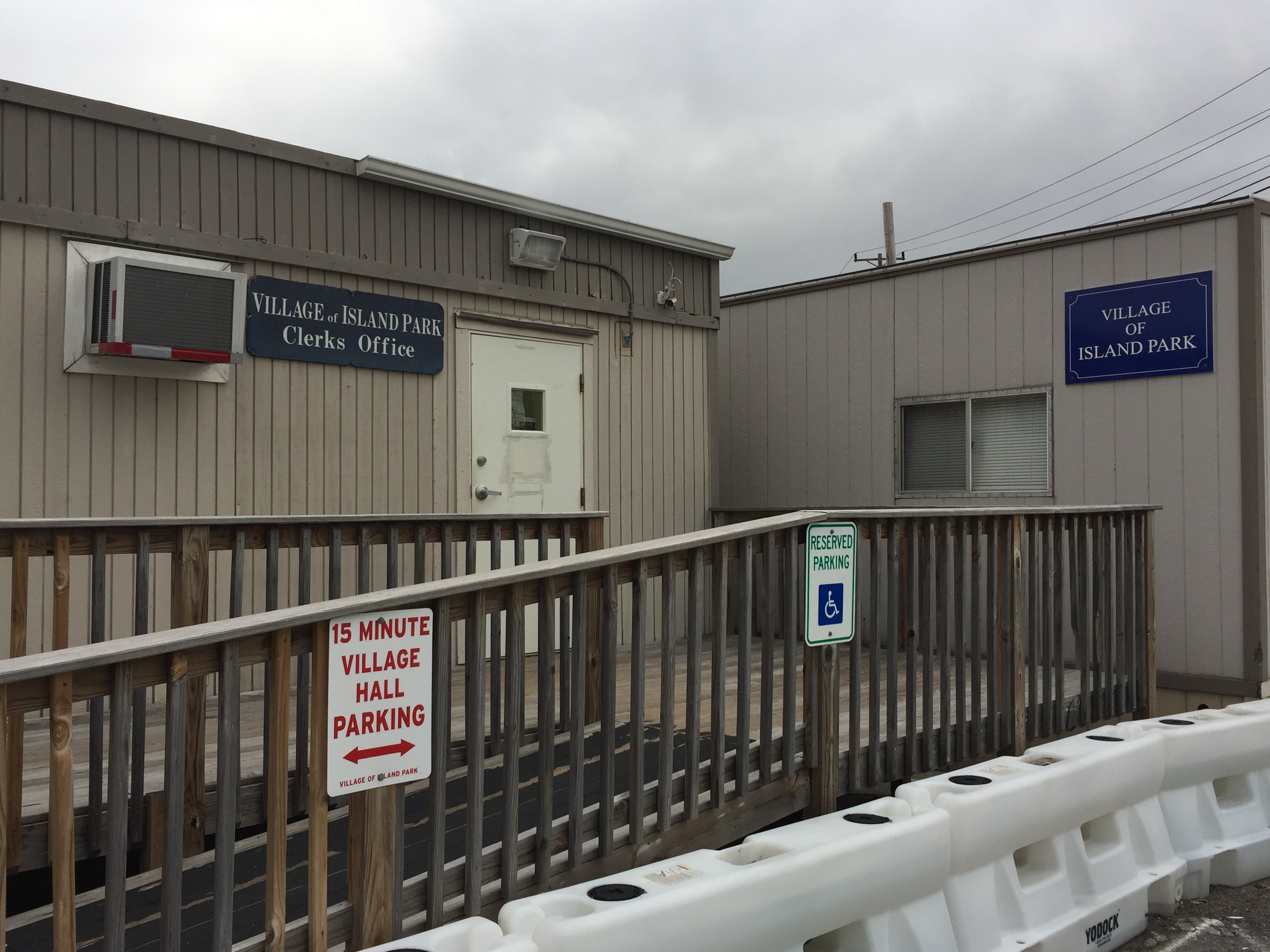 The Village of Island Park ranked last among L.I. villages in terms of responding to Freedom of Information Law requests, according to a recent report by the Press Club of Long Island.
Ben Strack/Herald
By Ben Strack

The Village of Island Park failed to respond to any of the eight attempts that the Press Club of Long Island made to request records, according to the organization’s recent Open Records Report Card, and earned a zero, or “F.”

“We emailed our request twice, sent a copy in the mail, called twice and hand delivered a copy,” the report said. “When the village didn’t reply, the lack of response was considered a denial, which we appealed to the mayor, village board and village attorney via email and regular mail. The village didn’t respond to that, either.”

Though the village board meeting minutes and information on how to file a Freedom of Information Law (FOIL) request could be found on Island Park’s website, its grade remained a zero, the lowest of any village, according to the report.

After the grade was released, the village responded with a link to its website directing the PCLI to the minutes and a copy of the payroll list, and an explanation from Jayme Klein, secretary to the village board, that “the requested records do not exist,” the report said.

“The Incorporated Village of Island Park has taken remedial action to mitigate all prior difficulties with Freedom of Information requests,” Mayor Michael McGinty told the Herald. “I’m a believer in open government. I’m a believer in transparency. The remedial actions will ensure that such requests will be addressed in an efficacious manner going forward.”

The audit measured the responsiveness of 195 municipalities and agencies to New York State FOIL requirements, finding that almost two-thirds failed to respond to requests for public records before the deadlines set by the law, while almost half did not provide a list of documents they’re required to maintain.

By law, the request must be acknowledged in five business days, and then either granted, denied or requested an extension within 20 business days. In addition to meeting minutes and payroll of employees, a document listing the types of records that the village keeps on file is also required.

Nassau and Suffolk County agencies scored an average of D+ and C+, respectively. The 13 towns and two cities averaged a B, and the average grade for the 96 villages was a C.