Villages of Lynbrook, East Rockaway grade highly for their transparency 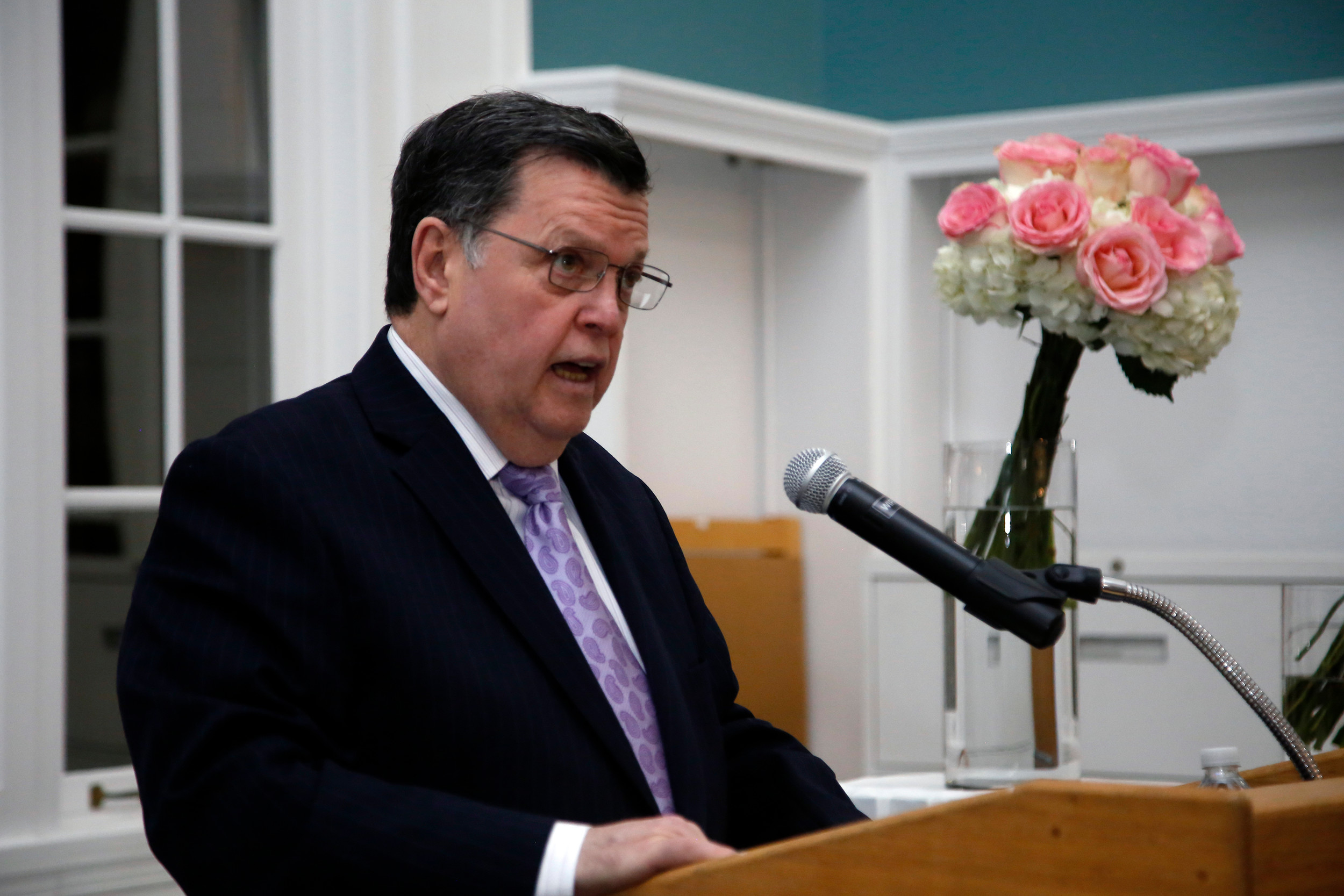 Lynbrook Mayor Bill Hendrick said he was very pleased with the Village’s grade on transparency, and added that it is important for government officials to accommodate public requests.
Sue Grieco/Herald 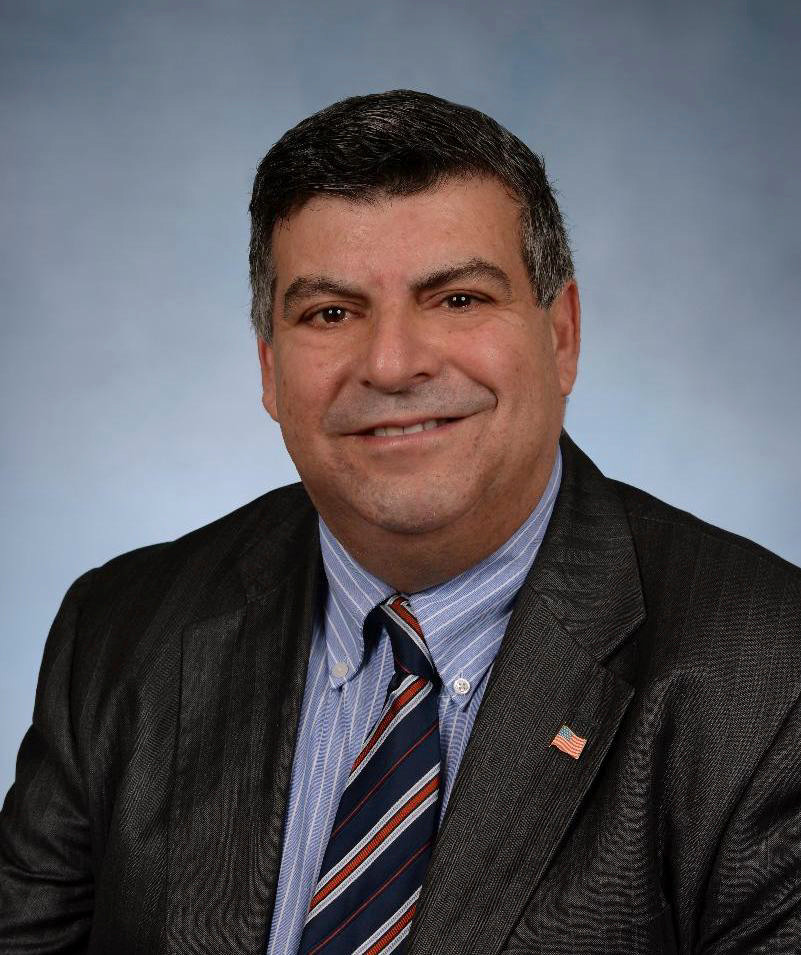 East Rockaway Mayor Bruno Romano said he would continue to make sure the Village is open with the public after receiving an above average grade on transparency.
Courtesy Village of East Rockaway
Previous Next
By Peter Belfiore and Mike Smollins

The Villages of Lynbrook and East Rockaway scored high marks for their transparency to the press in a recent study. Lynbrook earned an A+ open records rating, while East Rockaway was graded as a B- in evaluations by the Press Club of Long Island — a local chapter of the Society of Professional Journalists.

In the largest audit ever undertaken by the club, it probed 195 Long Island municipalities and agencies for their responsiveness to requests for information they are legally required to provide.

“It’s wonderful that we got that,” Lynbrook Mayor Bill Hendrick said of the grade. “Because it shows that we are a municipality and a village that respects our residents and allows them and outsiders to ask what’s going on and we answer right away. Open government is important. We can’t act for the public without letting them know what we’re doing, so it’s very important to be open and transparent.”

The club based its grading on whether or not it received requested documents and information, and the timeliness of responses to requests. Both municipalities received above-average ratings. Out of the 96 villages audited on Long Island, Lynbrook was one of 19 to receive an A rating or higher. The average grade for villages on Long Island was C.

“The Village of East Rockaway continues to comply with New York State FOIL law,” Mayor Bruno Romano said. “While we received a higher grade than many other neighboring municipalities and governments by adhering to the state law, my administration will keep striving to do the best for taxpayers while continuing to do more with less.”