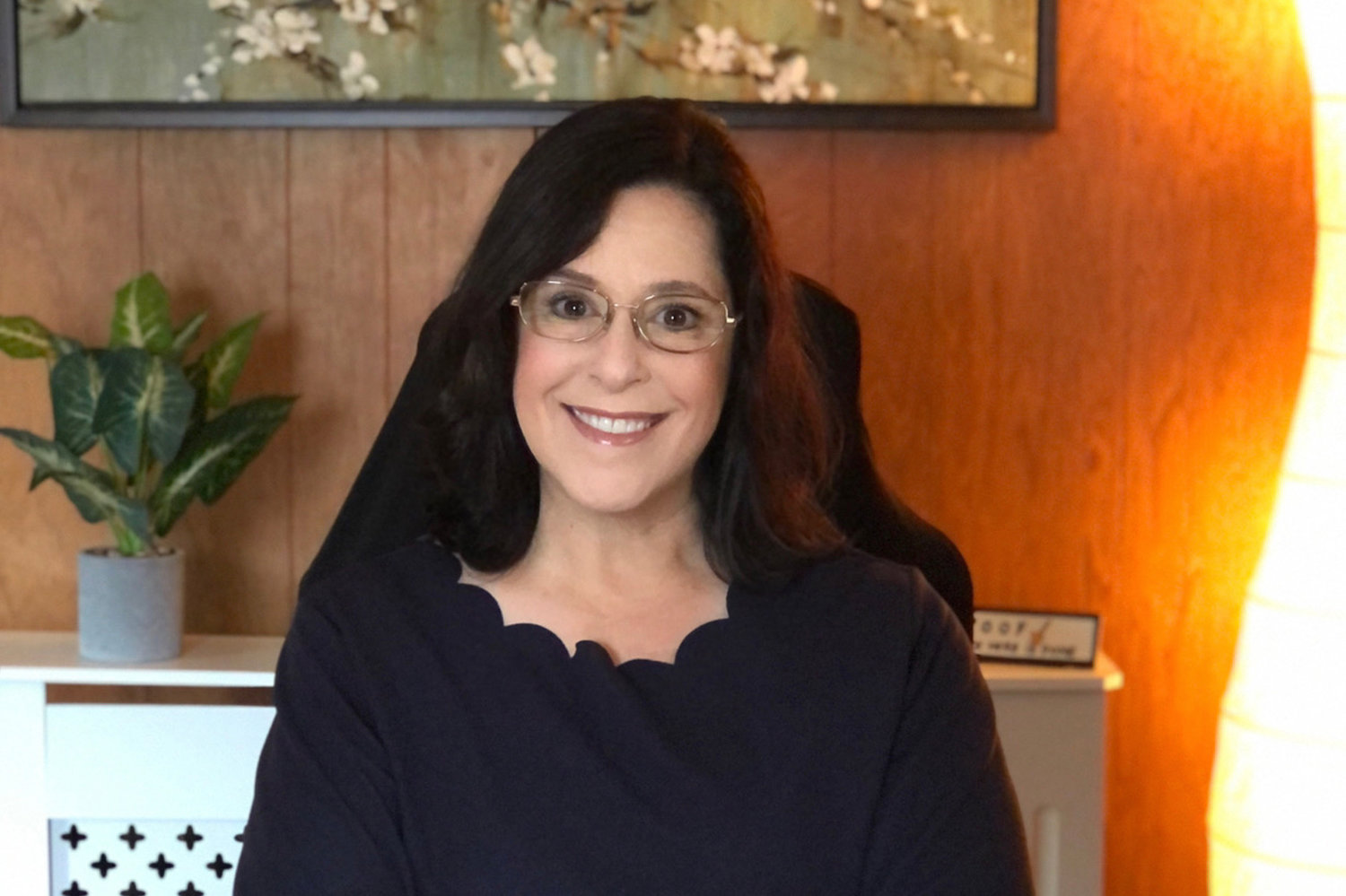 The state cyberbullying task for will study how to:

Identify the most common victims of cyberbullying by age, race, ethnicity, religion, gender or other identifying characteristic.

Determine the most common media used by cyberbullying aggressors.

Identify the social and psychological effects of cyberbullying on individuals.

Recommend steps, based on the task force’s findings, to prevent cyberbullying.

Identify ways in which the state can better help cyberbullying victims, including measures that other states have taken to address bullying online.

State legislation to fight cyberbullying, signed by Gov. Kathy Hochul last month, had a leading advocate from Valley Stream.
Lisa-Michelle Kucharz, 51, a communications professor at Long Island University in Riverhead, took up the cause in the hope of sparing others from the traumatic ordeal that she faced as a victim of online stalking and harassment for three years, and she approached State Sen. Todd Kaminsky, a Democrat from Long Beach, with her story.
“It was really horrible to the extent that at times I felt it broke me. I was devastated,” Kucharz said. “The person constantly sent me messages, posted about me on multiple social media accounts, wrote to my employer, wrote to my family and friends.”
After her harasser pleaded guilty to charges stemming from the online harassment, Kucharz reached out to several elected officials, including Kaminsky, sharing information about her experience and research on cyberbullying, in particular teen cyberbullying.
The legislation, part of a larger package of online safety measures, created a nine-member state task force that will study the impact of cyberbullying on people and recommend actions to address the problem. The panel will comprise experts in child psychology, technology, law enforcement, mental health and social services


Cyberbullying has quickly be-come among the most widespread problems among young people. According to a Pew Research Center survey, an estimated 59 percent of U.S. teens have experienced cyberbullying.
Kucharz, who said she is especially concerned about cyberbullying among teens, would like policymakers to begin by defining the problem. While state policy requires school districts to adopt strategies and train teachers to prevent harassment, bullying and cyberbullying, policymakers have yet to legally define cyberbullying, often lumping it with harassment.
According to the American Psychological Association, “The emphasis in most state laws is on the harmful effects of bullying rather than whether the aggressor has dominance or power over the victim.” Defining how bullying stands apart from other forms of aggression would allow policymakers and members of the public to understand the differences “in the reporting and investigation of bullying versus other aggressive or violent behaviors at school,” according to the association. This, in turn, would help authorities understand the “specific recommended interventions with bullied and bullying youth.”
“You can’t expect all of our counties to handle something in the same way if we don’t all have the same definition” of cyberbullying, Kucharz said. “Each school district or community organization…can handle things somewhat differently because we don’t have agreed upon best practices.”
Beyond defining cyberbullying, Kucharz emphasizes the importance of mobilizing large-scale “education initiatives that encourage kindness, respect and empathy,” noting they “are going to have a greater impact.” She added that schools need to educate young people on how to communicate online and offline and help them develop self-worth and self-confidence. This all feeds into the larger mission of teaching them how to manage healthy relationships and self-image in a highly interconnected digital world.
“For youth today, their interaction online is real life. It may not be in person, but for them, social media, games . . . that is the way they make and maintain friendships,” Kucharz said. “They are connected to people, places and things through digital networks. That is real life for them, and that is one of the main reasons we have to make it safe.”
Report an inappropriate comment