Was Teddy Roosevelt a racist? You decide. 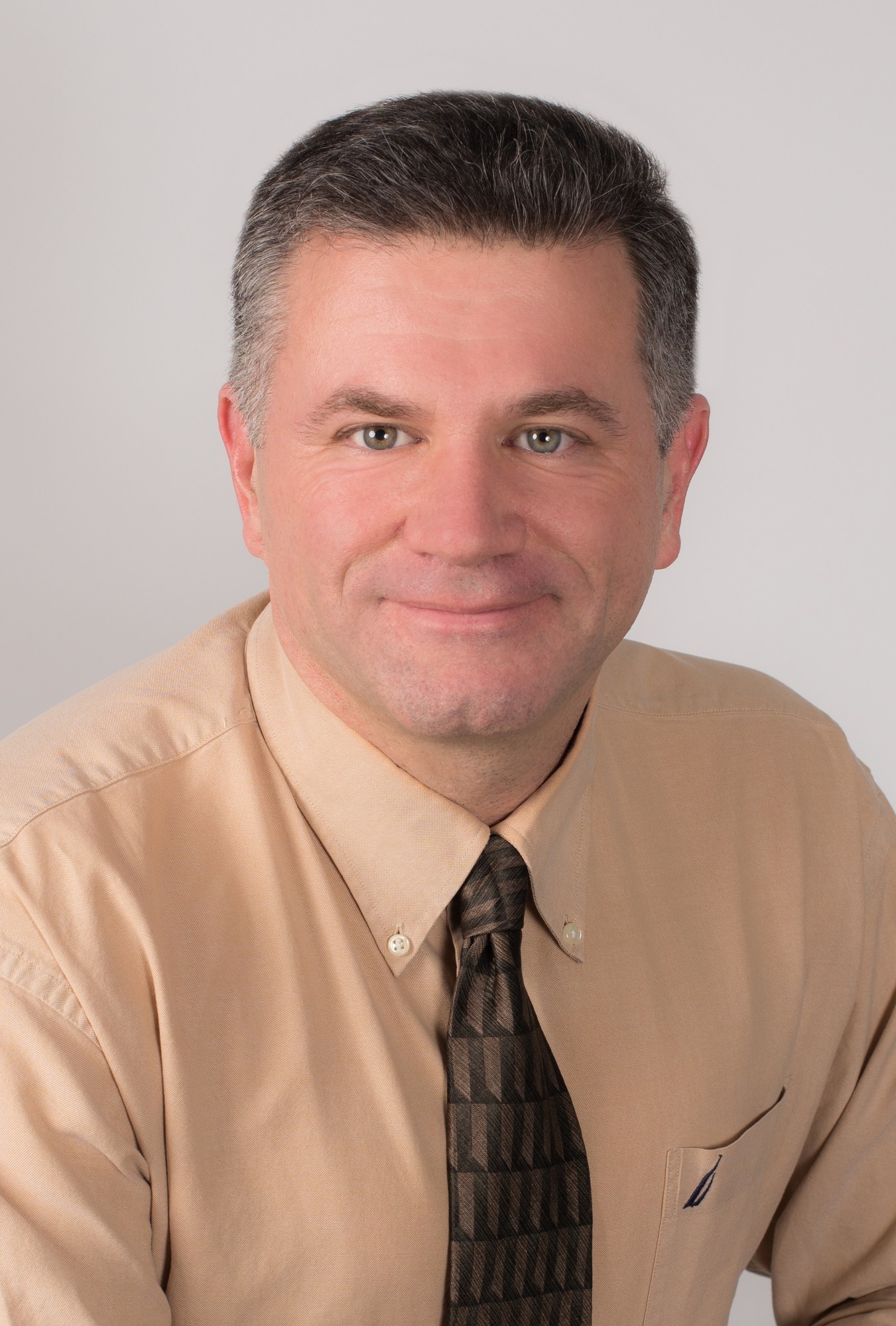 I grew up on Long Island, and like so many local kids, I made the pilgrimage to Sagamore Hill, Theodore Roosevelt’s stately Cove Neck mansion, full of Americana and animal heads and skins.
As a child, I thought, Wow, an actual American president lived here. I was in awe.
In high school, I learned about Roosevelt’s exploits as a Rough Rider in Cuba in 1898 and his Big Stick diplomacy during his presidency, from 1901 to 1909. As president, he oversaw construction of the Panama Canal. He was the “conservationist president” who founded 150 national forests and created the U.S. Forest Service.
He received the Nobel Peace Prize for his work in negotiating a treaty in the Russo-Japanese War of 1904-05. He helped found the Boy Scouts of America. For goodness’ sake, the teddy bear was named for him.
Locally, the community of Roosevelt bears his name. So do BSA’s Theodore Roosevelt Council 386 and the Nassau County Executive and Legislative Building in Mineola.


Roosevelt was, no doubt, a monumental figure — literally, carved in stone on South Dakota’s Mount Rushmore. He was, and is, a hero to many, many Americans.
Our 26th president was also an unabashed racist.
I learned this while recently reading “Theodore Roosevelt’s History of the United States” (Harper, 2010). Daniel Ruddy selected short takes from Roosevelt’s voluminous writings — 35 books and a multitude of essays and speeches — and compiled them into a historical timeline of the U.S. according to Roosevelt.
I happened to be reading the book before the death of George Floyd in Minneapolis on Memorial Day, and before the American Museum of Natural History asked permission of New York City in June to remove the bronze statue of Roosevelt that had stood on the museum’s steps since 1940.
The statue depicts Roosevelt looking glorious atop a massive horse, with a Native American man and an African-American man standing, in positions of subjugation, to his right and left. The statue was originally intended, museum officials said, to celebrate Roosevelt “as a devoted naturalist.” Seen through a 2020 lens, however, it appears to portray him as a conqueror. And so it will come down, like so many statues of late.
I have visited the AMNH many times, and passed by that statue on numerous occasions, never seeing it for what it was — racist. As a teenager, I studied Roosevelt’s life without seeing him for who he was — a deeply conflicted figure who was at once progressive (he was the first president to invite a Black man, Booker T. Washington, to dine at the White House) and yet racist.
Roosevelt spoke of Native Americans as “squalid savages” and justified the taking of their lands by force as a means to spread white European civilization. He decried the evils of slavery but did not believe, nearly half a century after it ended, that black people were ready to vote.
Racism is our national psychosis, and to overcome it, we must examine our collective psyche to root out the causes of this terrible affliction. That means looking honestly at our history, including at our revered national figures. To see how unapologetically racist many of them were is to understand how thoroughly ingrained racism was in our nation, and why it’s so damn difficult to rid our country of this scourge.
So, I give you Teddy Roosevelt in his own words:
Writing about war with Native Americans: “The most righteous of all wars is a war with savages, though it is apt to be also the most terrible and inhuman . . . A sad and evil feature of such warfare is that whites, the representatives of civilization, speedily sink almost to the level of their barbarous foes.”
On the annexation of Texas in 1845: “It was of course ultimately to the great advantage of civilization that the Anglo-American should supplant the Indo-Spaniard.”
On slavery: “I know what a good side there was to slavery, but I know also what a hideous side there was to it, and this was the important side.”
On African-Americans: “I do not believe that the average Negro in the United States is as yet in any way fit to take care of himself and others as the average white man, for if he were there would be no Negro problem.”
On English colonialism: “I am a believer in the fact that it is for the good of the world that the English-speaking race in all its branches should hold as much of the world’s surface as possible. The spread of the little kingdom of Wessex into more than a country, more than an empire, into a race which has conquered half the earth and holds a quarter of it is perhaps the greatest fact in all of history.”

Scott Brinton is the Herald Community Newspapers’ executive editor and an adjunct professor at the Hofstra University Herbert School of Communication. Comments about this column? SBrinton@liherald.com.
Report an inappropriate comment

Readers tell their Covid stories in 50 words, or more