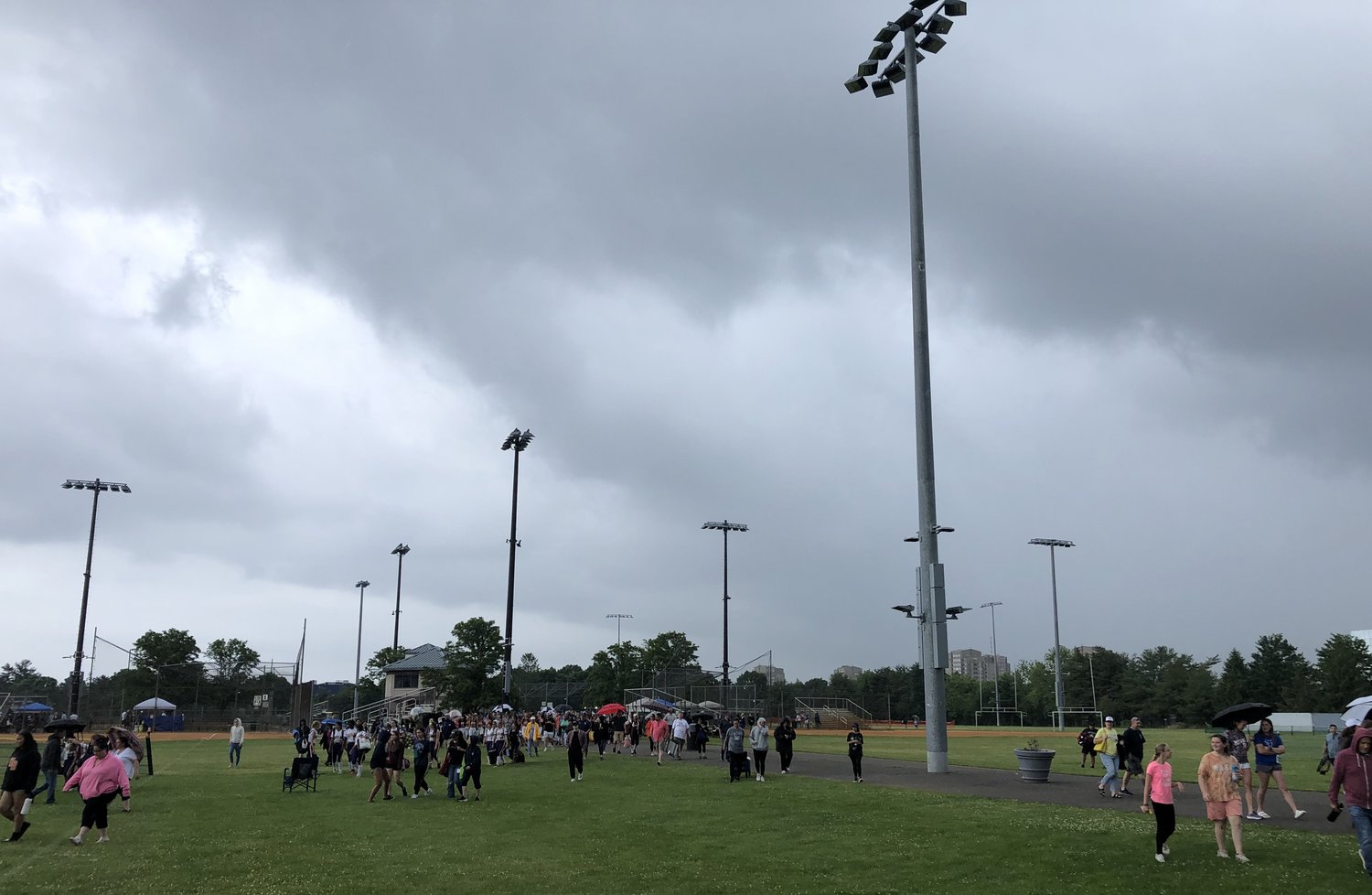 The second games of the best-of-three Nassau County Class AA, A and B softball championships lasted into the fourth innings Saturday before  severe weather rolled in and forced the action at Mitchel Athletic Complex to  be halted for the remainder of the day.

All games will pick up where they left off and resume at 11 a.m. Sunday.

Massapequa took Game 1 from East Meadow in the Class AA finals on Friday and is holding at 5-4 lead in Game 2.

In Class A, Mepham is four innings away from a third straight county championship. The Pirates won a thrilling Game 1 yesterday over neighboring Calhoun, 11-10, and need to protect a 6-0 lead against the Colts in Game 2 to Three-Peat.

In Class B, East Rockaway leads Oyster Bay in Game 2, 4-0, after taking Game 1 on Friday.

Any series extended to a third game would be played Tuesday at Mitchel at 4:30 p.m.