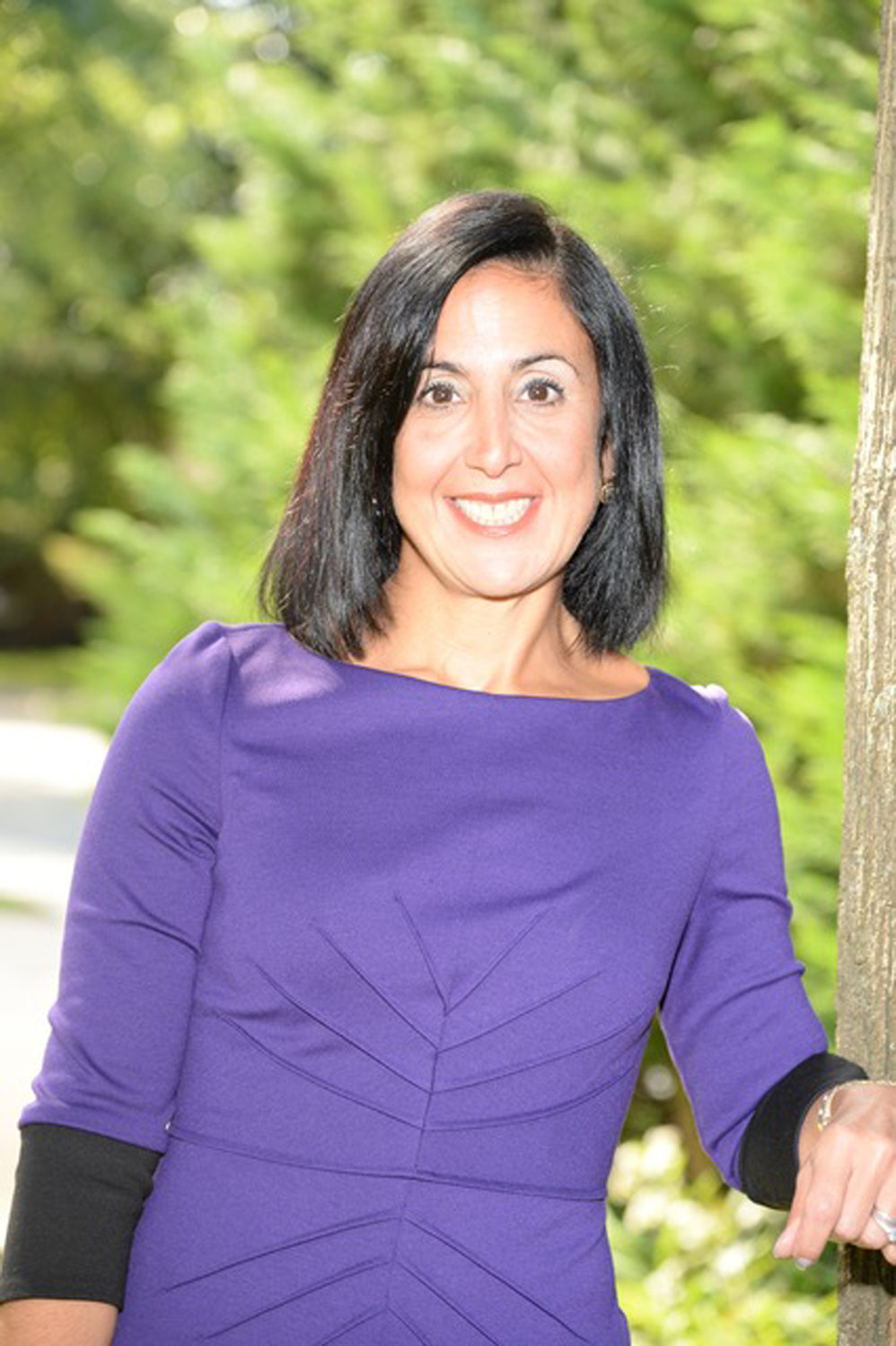 The Family & Children’s Association, a nonprofit that supports children and families on Long Island who are homeless, recently named former Hempstead Town clerk Sylvia Cabana as their newest trustee. Cabana is the sole proprietor of a law practice in West Hempstead, specializing in immigration and family law for almost 20 years.

“I’m thrilled to be a part of such an amazing and important organization,” Cabana said in a news release. “Now more than ever, it is important that we help our children and families.  The mission of FCA is to provide critical services and to be there for our community in times of need. I hope I can make a meaningful contribution as a board member of the FCA.”

“Sylvia’s background, experience and compassion in serving Nassau’s vulnerable residents makes her the perfect addition to our board of trustees,” said FCA President Dr. Jeffrey Reynolds, “especially as we work hard to serve recently arrived immigrants, Spanish-speaking families and other underserved populations Island-wide.”

A Garden City native who was raised by immigrants from Argentina and Cuba, Cabana became the first Latin woman to be elected as Hempstead town clerk in 2017, overseeing vital records such as birth, death and marriage certificates, documents and licenses, and passport processing, among other items. In addition, Cabana helped to implement senior ID and child safety programs and contributed to the modernization of the clerk’s office.

“Sylvia’s passion and commitment to engage and support families and communities most in need will be a great compliment to the many programs administered by FCA,” said FCA Chairman Drew Crowley.