What the South Nassau-Mount Sinai deal means for Long Island 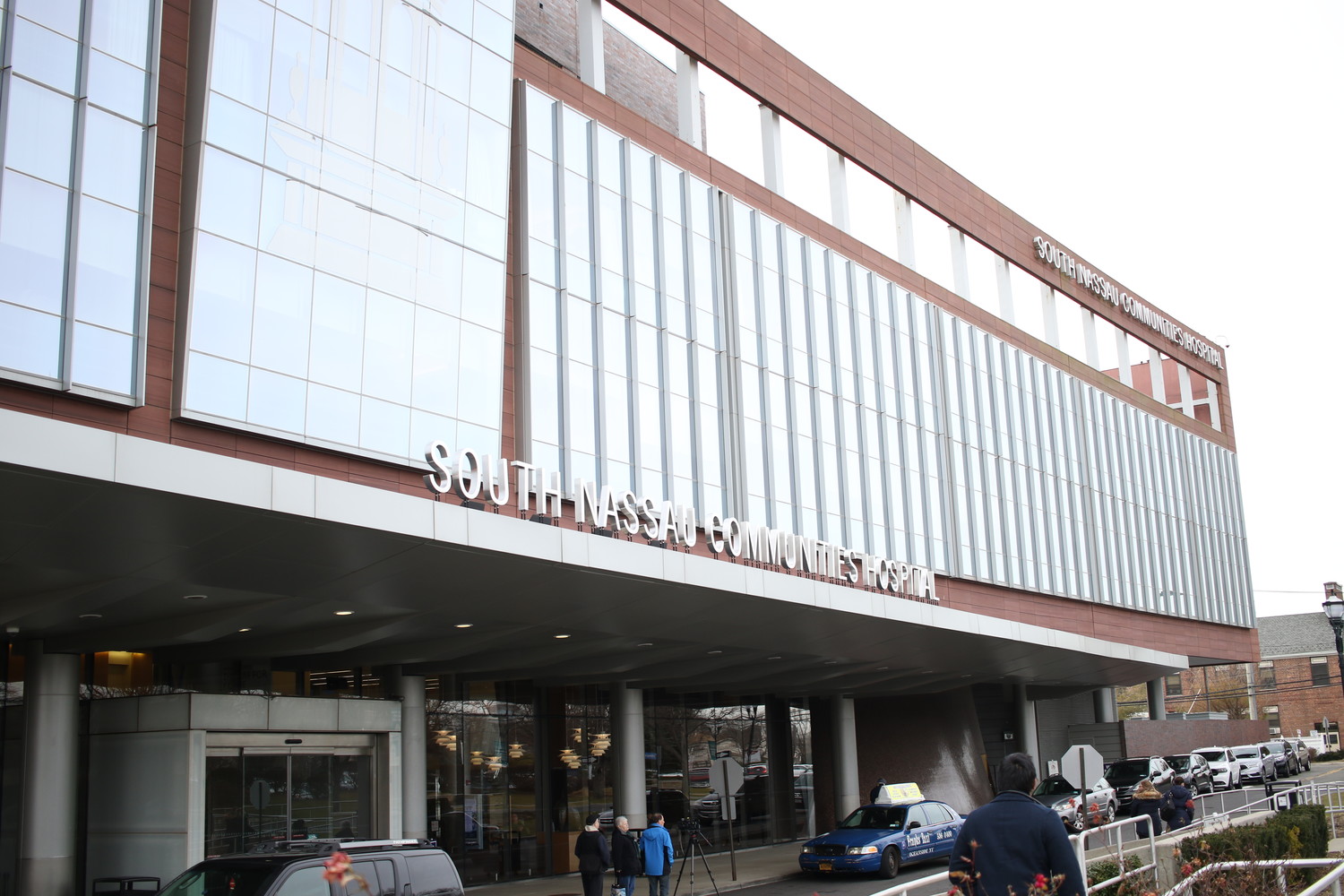 Three years ago, officials at South Nassau Communities Hospital took a hard look at the ever-evolving health care marketplace and how, as a stand-alone medical center, it would fit in.

As ambulatory satellite clinics have popped up across the region, hospitals have been relegated to the realm of more advanced and emergency medical procedures. But in order to keep up with the changing landscape and build the “hospital of the future,” as South Nassau Board Chairman Joseph Fennessy put it, they need funding partners.

After an intensive search and request-for-proposals process, South Nassau announced on Jan. 24 that it had found a partner in the Manhattan-based Mount Sinai health system. And upon approval of a state regulatory review, the collaboration could have a profound impact on advanced medical care on the South Shore of Long Island.

Fennessy explained that South Nassau was seeking a hospital system with a focus on research and development of cutting-edge procedures, and with the resources to bring them to Long Island. “Mount Sinai and South Nassau clicked very well,” he told the Herald. “These are needed services, we agreed.

“It’s very exciting to have a partner that’s so energized,” he continued. “All the folks on the board are Long Islanders … the focus was to try and enhance the ability to provide the types of services people believe they need to travel into the city for.”

As part of the affiliation agreement, South Nassau will become the eighth hospital in Mount Sinai’s $7 billion network, which already has 11 clinics on the Island as well as the Icahn School of Medicine, a respected center for medical research and development. Mount Sinai will contribute $120 million over five years to help fund construction projects South Nassau has planned or that are under way.

These include the Emergency Department expansion already under construction in Oceanside, a free-standing emergency department in Long Beach and an ambulatory facility in Wantagh.

“We felt that having an institutional partner on the Island was critical to establishing a regional presence on Long Island to be added to our practices,” Dr. Arthur Klein, president of the Mount Sinai Health Network, told the Herald. “[South Nassau] made a decision to look for an academic health care system to be a part of. Their vision was to become a true tertiary network,” he said, referring to a center that provides advanced specialized medicine after referrals from primary or secondary-care doctors. “That is the model of hospital development that Mount Sinai seeks.”

Among the advances patients could see come to the South Shore are new heart valve replacement techniques, the latest in cancer and pediatric treatment, and cutting-edge neurosurgery and robotics technology.

The day-to-day management and staff of the 455-bed Oceanside hospital will remain unchanged, officials said, with South Nassau’s board of directors retaining direct control. Its president and chief executive officer, Richard Murphy, will report to the existing South Nassau board as well as to Dr. Kenneth Davis, Mount Sinai’s president and CEO. Two members of South Nassau’s board will sit on Mount Sinai’s board, and vice versa.

A name change is in the works as well, Fennessy said, but talks are still in the early stages. “We value each other’s name, and what they mean for the medical community,” he said. “ … We believe they’re both valuable brands. Both names bring something to the table.”

Now that the partnership is official, he added, “It’s a great day for the folks on the South Shore.”