When a seagull says hello 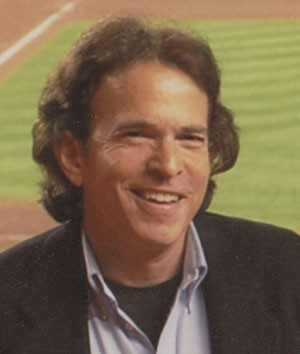 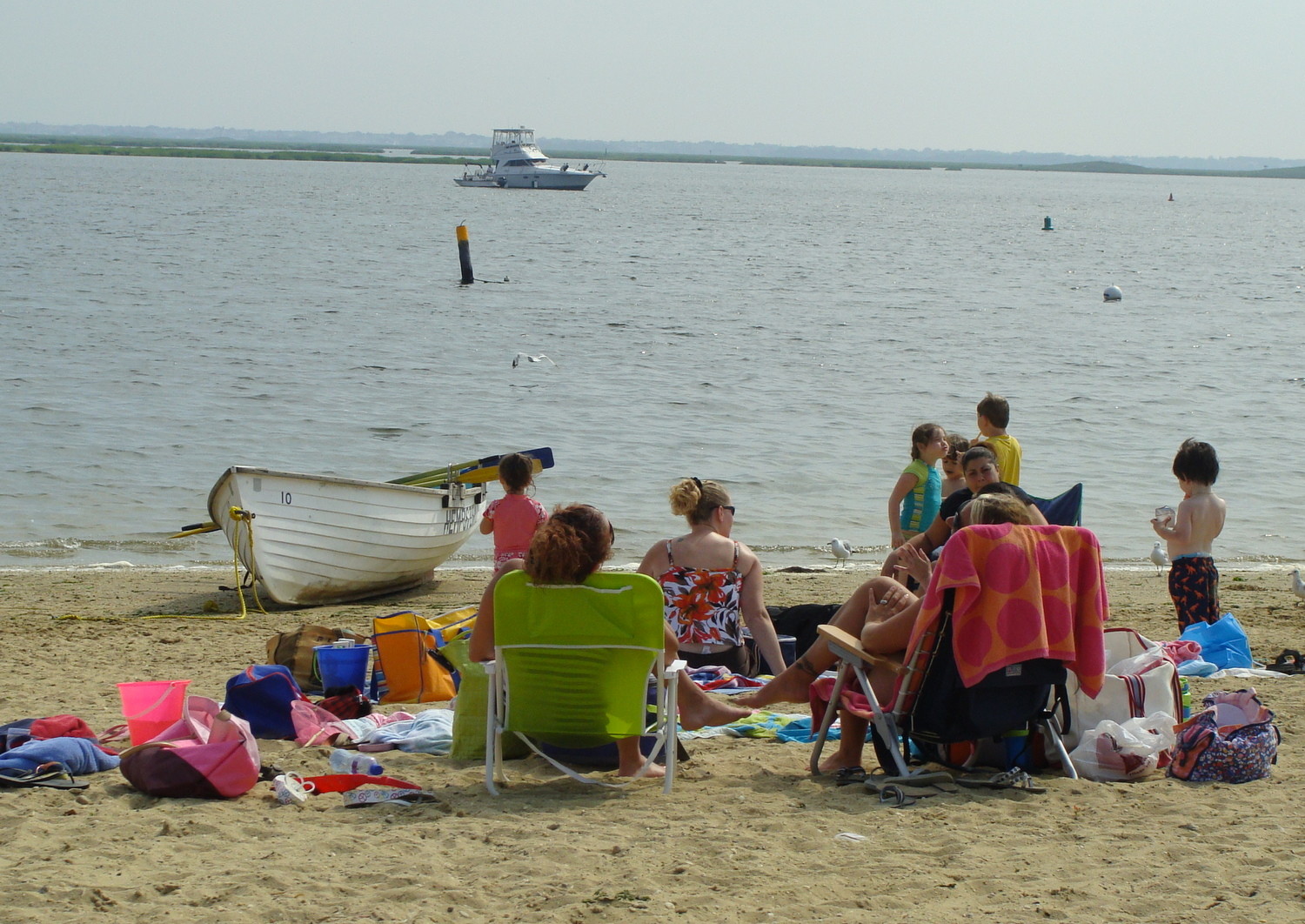 “For years, I’ve taken joy in the fact that I can still walk the same sands I did in my youth ....”
Kathy Leistner/Herald
Previous Next
By James H. Burns

When a seagull says hello, one should probably pay attention — that is, immediately after you’ve smiled.

Standing at the eastern-most portion of a bay I’ve gone to since I was a boy, spanning Lyndon Johnson’s America in that last great summer of 1967, to today, I was in front of a fence that separated the final stretch of beach, on a pier, over the water, from what becomes the waterfront backyards of people’s homes in East Rockaway.

When I was first here, decades ago, I thought there’d be a day when I could afford one of these houses, or at least have the option to buy. For years, I’ve taken joy in the fact that I can still walk the same sands I did in my youth, in a very particular era, For a few years, my entire family would come to Hewlett Point, my much older brother and sister eventually dropping off, as their teens became busy with summer camp counselor jobs and the like.

But it’s also one of the few outdoor activities I can remember engaging in on any kind of regular basis with my parents, aside from our backyard barbecues. I can even recall my folks, when I was around six, thinking it was okay, with no one else on the beach but distant lifeguards, to have me change at the end of the day with only the towel they’d hold up, protecting my nudity from sight. (To this day, I suppose, Hewlett Point remains one of the only bodies of water where I’ve ever been naked.)

Going to the Bay was also our only regularly scheduled family outing, apart from Sunday dinners at the Sizzler, before my siblings’ turbulent adolescent years took hold.

My father would take rides with me on the See-Saw, and my brother would push me on the swings (debts that can only be repaid of course, by giving time, and having patience, with your own, and other children).

By the time I was ten, before Nixon had even been re-elected, my day camp, the great Camp Bauman in Merrick, was making their pool available to the families of campers on weekends, and there seemed to no longer be a reason to go to Hewlett Point.