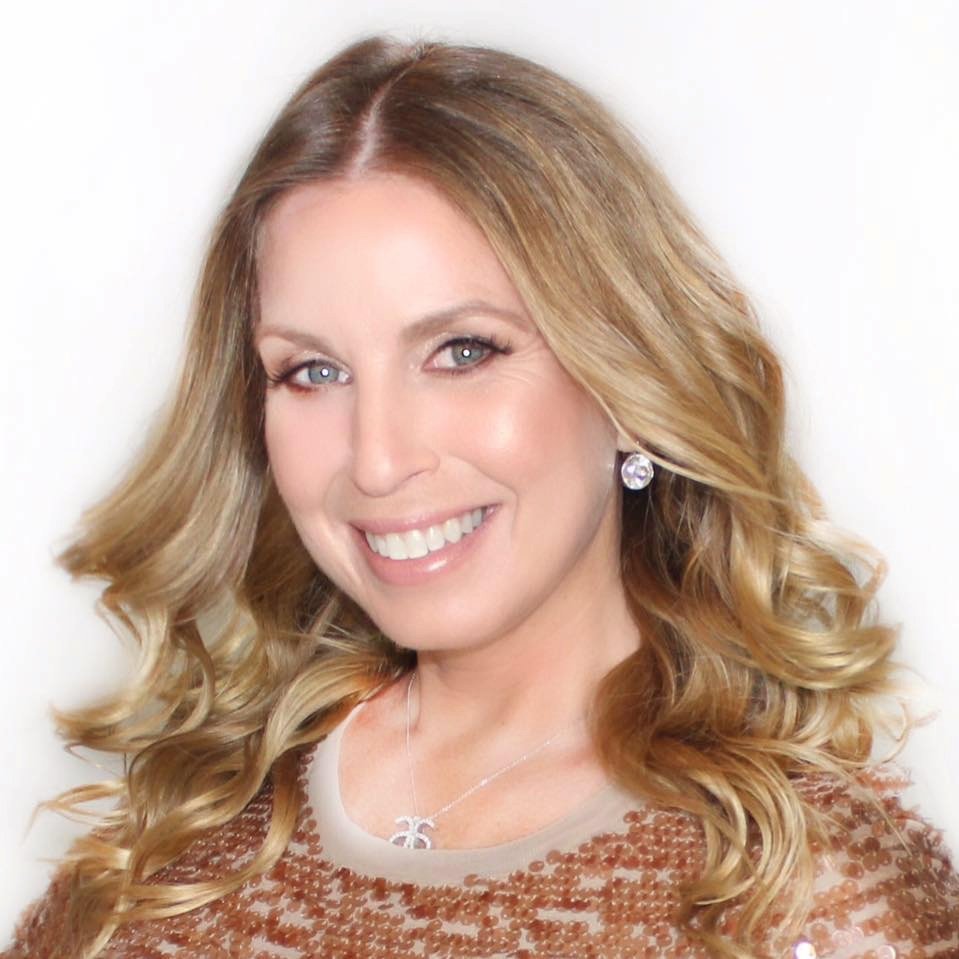 After recovering from the debilitating addiction of binge eating, Woodsburgh resident Naomi Joseph has written about her nearly 40-year battle in the book “Binge and Sprint."

“Binge eating has been a part of my life since I was eight-years old,” said Joseph, who works as a speech language pathologist with the New York City Department of Education helping children overcome feeding and swallowing disorders. “It almost becomes this part of you like a friend to rely on when you’re feeling low. You go in the kitchen and put together these high calorie meals and a lot of the time what you’re eating is not good.”

Binge eating is described as frequently consuming unusually large amounts of food in one sitting and feeling that eating behavior is out of control. The idea to write a book on binge eating had been ruminating with Joseph for years. She has lived in Woodsburgh with her husband, Mario, and their three children for roughly 20 years.

“Two years ago I began recovery from binge eating,” she said. “I knew if I had this difficult issue that many other people would have the same issue. So many people have reached out to me about this as if I became a priest in confession.”

Joseph explained the meaning of the book title. “You get this overwhelming feeling that food will comfort and steady you to help you spring forward with your day,” she said. “First you binge, get the food to fortify you. But it doesn’t really fortify you, it just puts you in a gluten fog.”

Growing up in Staten Island, Joseph said that her binge eating was influenced by the relationship she had with her father. “My dad didn’t have an easy history growing up as he went through the Great Depression,” she said. “People didn’t talk about their feelings; his coping method was screaming. That was very debilitating for me and I didn’t understand that he loved me. But looking back, I realize that the screaming didn’t have anything to do with me.”

Kim O’Hara, a colleague of Joseph’s and is also the host of the podcast “You Should Write A Book About That.” O’Hara noted the importance of Joseph writing a book on binge eating. “She’s written the book that finally needed to be written about this condition,” O’Hara said. “She gets honest about the down and dirty of binge eating while writing from the perspective of a modern Orthodox Jew.”

For those suffering from binge eating, Joseph wants them to know that there is hope. “I know for a fact that anyone can change and rid themselves of this debilitating condition,” she said. “Know that my heart is with you. I want to impart on readers all of the life changing lessons that I learned throughout my journey from inception through recovery.”

More information on “Binge and Sprint can be viewed at: http://www.bingeandsprint.com.