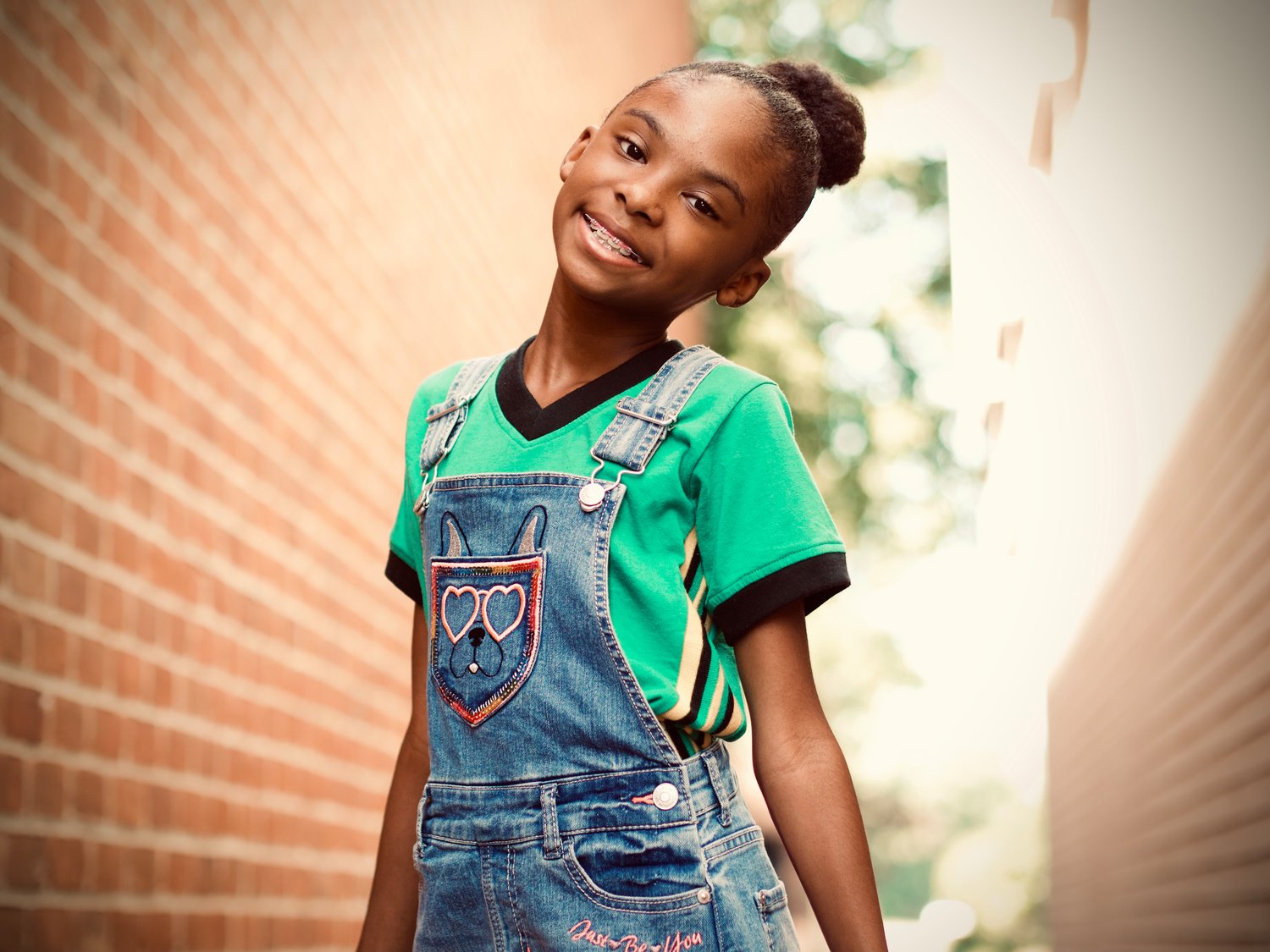 Four years ago, during a car ride with her father, Kevin Smith, then 7-year-old Janessa Smith, of West Hempstead, was singing a gospel song that her father had never heard before. When he asked her what it was, she said she had written it.

A music producer who owns a record label, Inspired Recording, Kevin decided to record the song, “One Day,” at his home recording studio. “I wasn’t taking it seriously at first,” he said, “but when I realized how natural she was hitting the notes, that’s when I knew she had something special. I was so impressed at how she managed to record the bridge, the chorus and even the ad-libbing.”

Smith released his daughter’s song in 2019, and distributed it through DistroKid, a digital music distribution service that shares songs on iTunes, Spotify, Amazon, Tidal, TikTok and YouTube. “One Day” made its way on to several gospel radio stations, but Janessa landed on the Christian Billboard charts with her follow-up single, “He’s Able,” last year. The song peaked at No. 210 out of 1,000, and has been on the Billboard charts for the past 20 weeks. Now 11, Janessa is the youngest recording artist on the Christian Billboard rankings, according to Kevin.

“This is all unexpected for us,” he said. “I’ve been doing music for about 30 years, and I had a song with my band, Calvary and Friends, that was in the top 30 in 2008 on the independent gospel charts, but she got to the charts within a month.”

Kevin and his wife, Ann Marie, who are Jamaican, were surprised to see that Janessa’s music has also become popular in some countries overseas, including parts of the Caribbean, South Africa and Nigeria. Last Sunday she was nominated for 2021 Voices of Gospel Music Awards in the categories Youth Artist of the Year and New Artist of the Year.

A sixth-grader at the Academy Charter School in Hempstead, Janessa admitted that she doesn’t fully understand the buzz around her music. Only a few of her classmates know about her music career, she said, and her father added that she is trying to keep that part of her life private for now.

Janessa hasn’t recorded a song since her second single due to the coronavirus pandemic, because her parents wanted her to focus on adjusting to learning from home. Academy switched to remote learning last March.

“It’s literally an all-day process, with getting both homework and class projects that are due to the teachers on time,” Kevin said. “Therefore, having to do after-school tutoring classes as well, it takes up the whole day, so we focus on the music side mostly on the weekends. Zoom concerts or recording of new material that Janessa is inspired to work on are also a part of her schedule as well, but somehow we find a way to balance everything.”

Janessa said that while she hopes to continue writing and recording songs, she wants to become a psychologist when she grows up. As long as she keeps her Christian faith and is happy, her mother said, that’s all that matters. “We just want her to enjoy whatever she does in her life,” Ann Marie said. “As a parent, the most important thing is that your child is happy and that they’re growing emotionally, intellectually and spiritually.”