Zoning move cuts Lighthouse in half 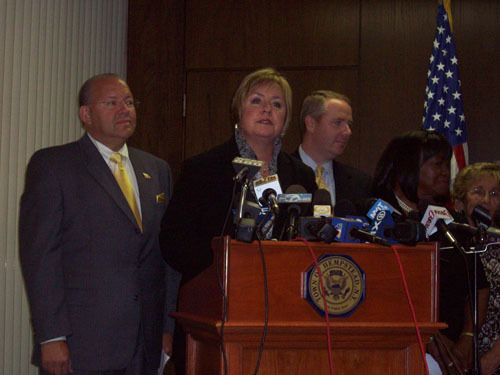 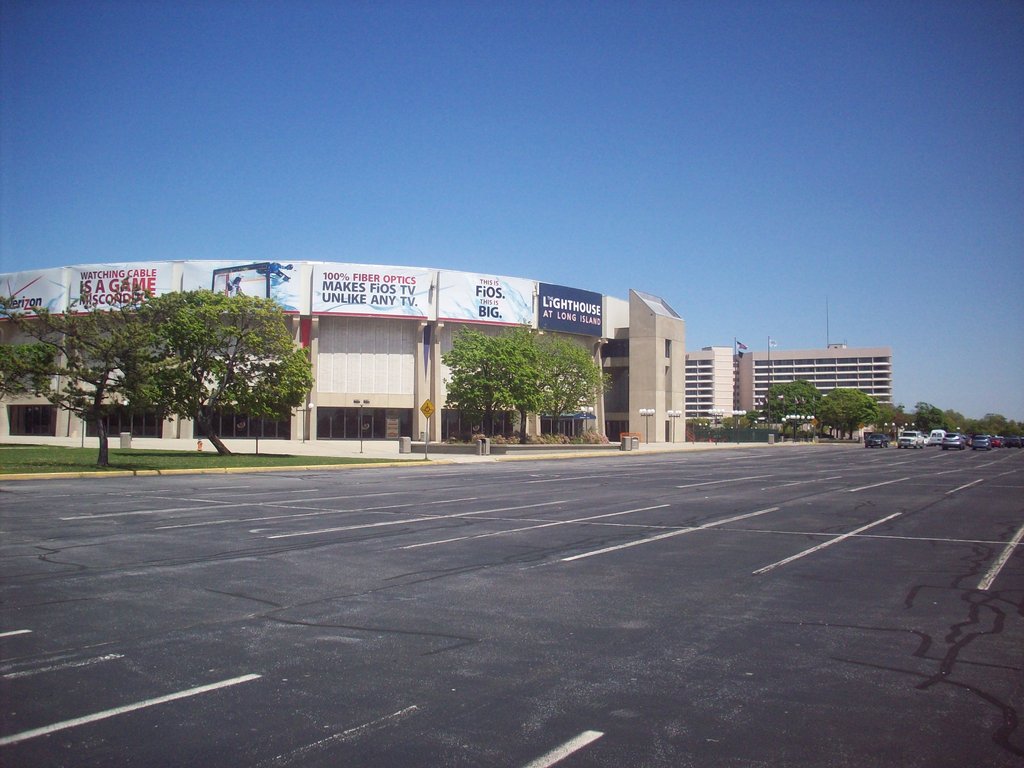 Hempstead Town Supervisor Kate Murray announced on Monday that an “alternate zone” created for the Nassau Veterans Memorial Coliseum property is half the density of the original Lighthouse proposal.

Murray’s announcement came during a press conference at Town Hall, where she unveiled the long-awaited zoning blueprint that could make way for a scaled-down version of the Lighthouse.

Murray pointed out to reporters that while the alternate zone seemingly cuts the original proposal in half, the maximum density for the site would be the greatest anywhere in the Town of Hempstead — more concentrated than the neighboring Omni building, the Marriott Hotel and RXR Plaza. The “density proposed in the Mitchel Field mixed-used development district is more dense than has ever been proposed in the Town of Hempstead,” Murray said.

A glaring example of the new zone’s limits is its building height requirement. The tallest structures in the Lighthouse proposal were two 36-story towers that would have included a five-star hotel and luxury residences. In the new alternate zone, the maximum permissible building height is 100 feet, or nine stories — comparable to the Marriott Hotel that stands on the property.