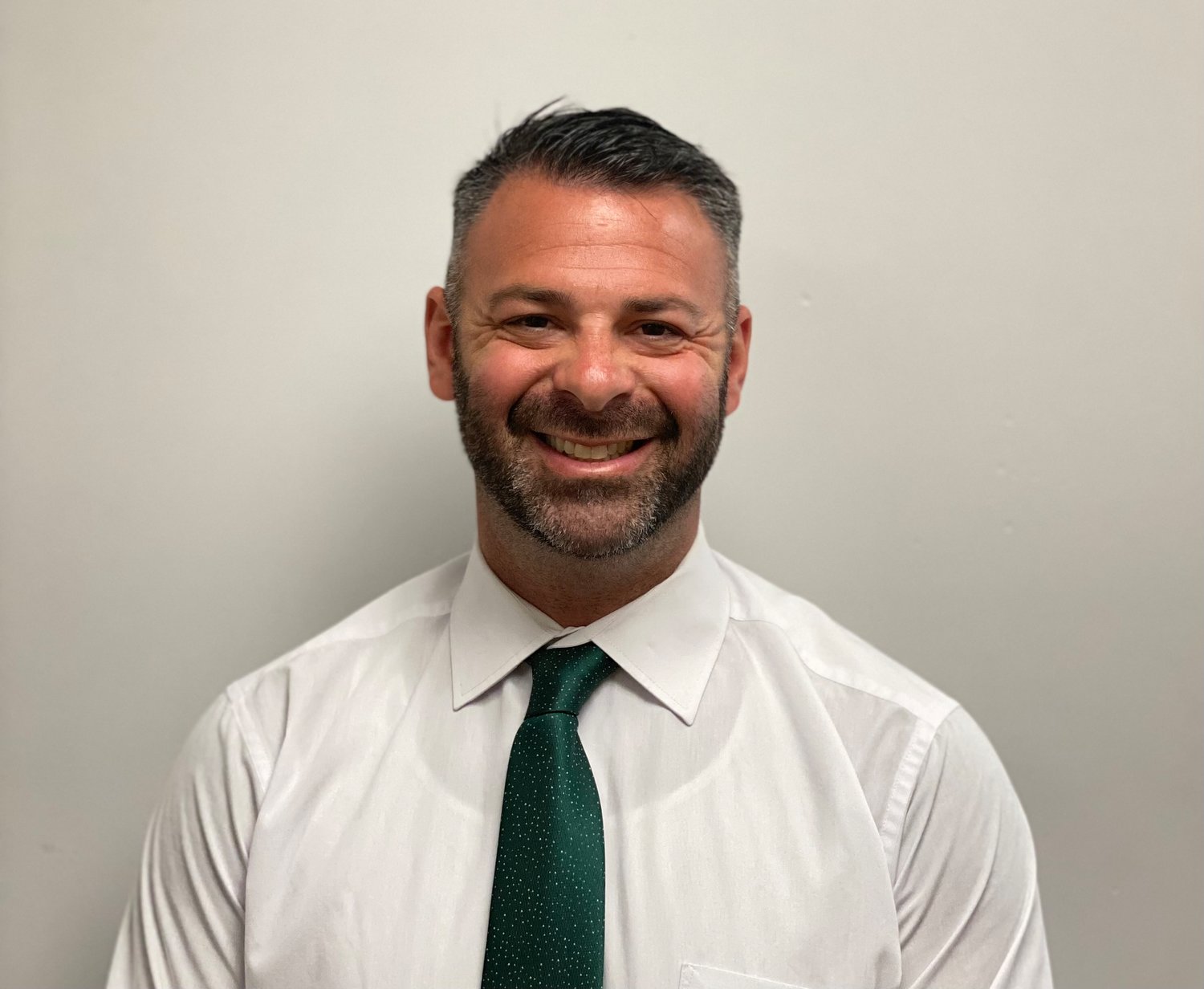 For nearly 30 years, Scott Stueber — a man best known as a football coaching firebrand, specializing in defensive lines — has been a fixture in Valley Stream Central High School District sports. He spent the last five of those years as the district’s athletic director.

But Stueber’s five-year managerial reign over the district’s sports and athletics, which saw major renovations and updates to the schools’ fitness programs, came to a sudden end in June.

District officials had to choose someone on short notice who could handle Stueber’s difficult job. Someone who had the leadership capability to oversee the health-related activities of nearly 5,000 students in one of the largest and most diverse public school districts in the state. And someone who had the coaching know-how to direct a robust interscholastic sports program encompassing the full range of high school competition at several facilities.

“This is a great opportunity to be part of a growing program and school district,” Kornblum said.

Kornblum, a 37-year-old native of Hewlett who now lives in Oceanside, graduated from George W. Hewlett High School in 2003. There he played four years of football and basketball, bowled for four years and spent one season each on the track and field and volleyball teams. He was named the school’s Athlete of the Year as a senior.

He went on to Castleton University in Vermont, where he earned a degree in physical education in 2007. Later he completed a master’s in special education at Queens College.

After graduating from Castleton, Kornblum became the assistant director of youth services at the Sid Jacobson Jewish Community Center in Greenvale. He wore many hats, as both an administrator and an instructor, helping with everything from camp supervision and program development to management and marketing to overseeing the facility’s daily operations. He worked there until 2009.

That year, he landed a job as a teaching assistant at Hewlett-Woodmere Middle School, and he remained there until 2012. Then, for the next six years, Kornblum found a home at the New York City Department of Education, where he put his master’s degree to work as a special education teacher of students of all ages.

In 2018, he made one last stop before arriving in the Valley Stream Central High School District, splitting his time for three years between duties as the athletic director of the Lawrence Union Free School District and as one of two assistant principals of Lawrence Middle School.

As a seasoned administrator now at the helm of Valley Stream athletics, Kornblum said he has some ideas in mind for elevating district athletes’ experience beyond the high school playing field. “I’d like to see growth for the athletes and students involved here to possibly play collegiately,” he said. “I want it to be so the students and athletes can showcase their skills better.”

District Superintendent Wayne Loper said that Kornblum “has a deep passion and understanding of high school athletics that I know will serve the outstanding student-athletes and sports programs at all four of our schools.

“He is already working hard to build strong relationships with our coaches,” Loper added, “and with our athletic department under his direction, we look forward to many successful Falcon, Spartan and Eagle seasons to come.’

Beyond sports, Kornblum hopes to start new classes for students focusing on lifesaving skills, including cardiopulmonary resuscitation, or CPR, and first aid, so, he said, they can be “better equipped for outside jobs.”

Tom Schiavo, the head football coach at Valley Stream North, didn’t know Kornblum before he was hired, but says he is already showing great promise as a director and is “a great addition to the district.”

“He has a great appreciation for our athletes, nurses and parents,” Schiavo said. “He is very open-minded as well.”

“I look forward to helping take the Valley Stream Central High School district to the next step,” Kornblum said.