Herald Person of the Year

She is truly one of the good ones 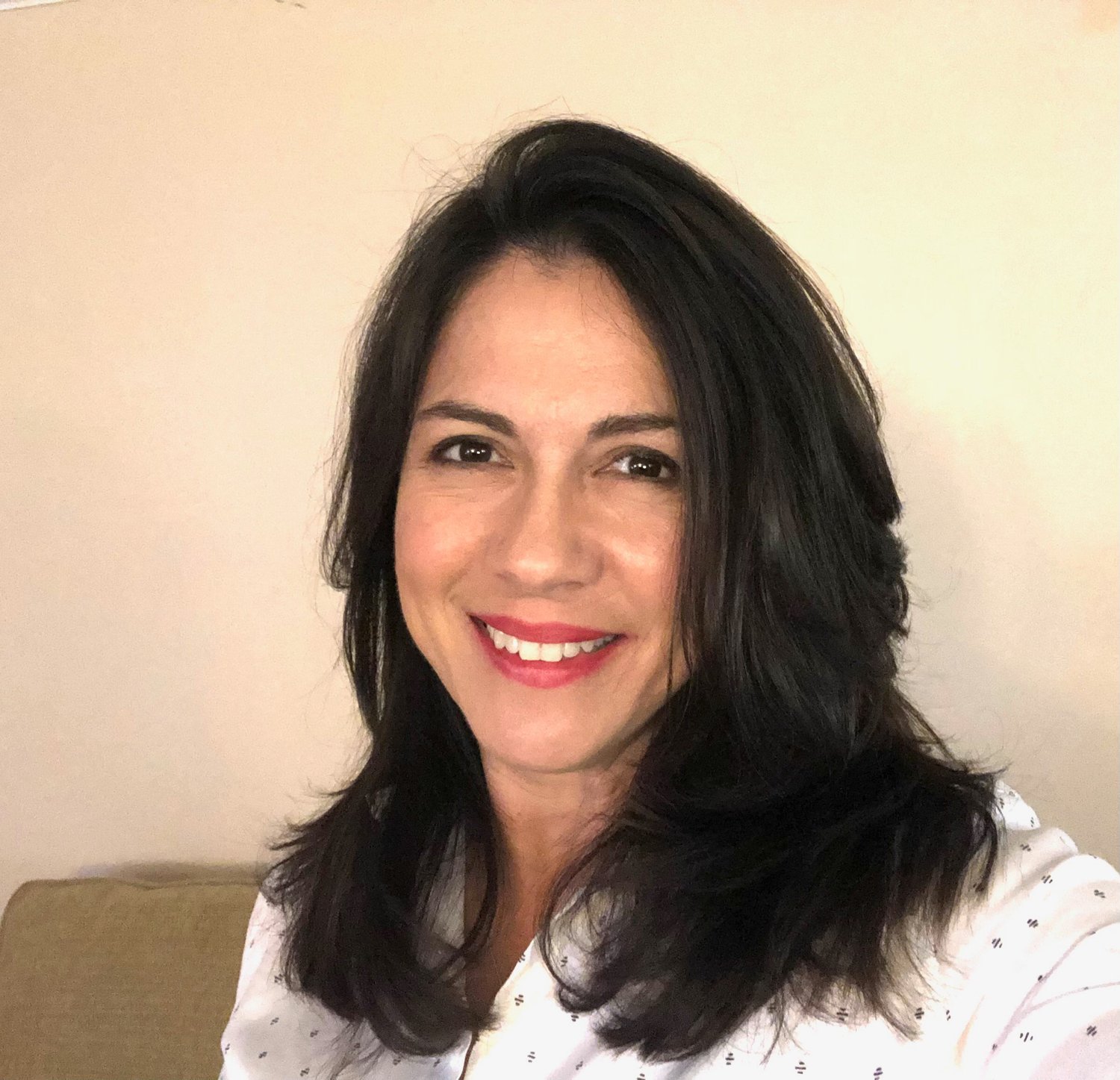 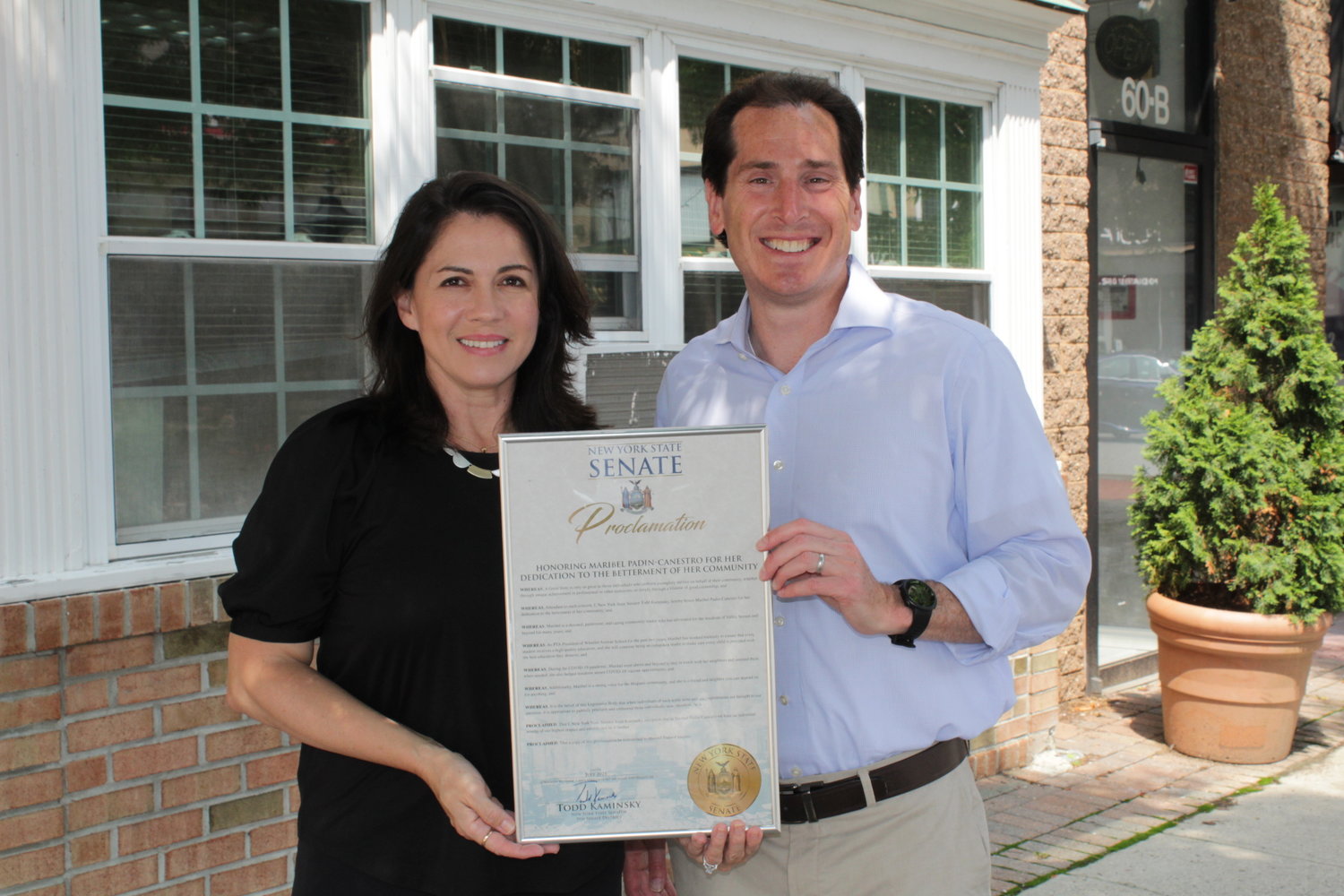 How do we help these people?”
Maribel Padin-Canestro
By Juan Lasso

It was good news — or so we thought. After much anxious anticipation, the first approved vaccine for Covid-19 in the nation was rolled out late last year. And, in the early weeks of February, the pool of people eligible to receive it had expanded to include roughly 11 million more New Yorkers suffering from diseases such as cancer and chronic illnesses.

Valley Streamer Maribel Padin-Canestro, 51, took the news as a victory. She knew many of her medically vulnerable friends and neighbors were, at last, being given a lifeline against a lethal virus that was rampaging across the United States. Her thoughts turned toward Allen, her elderly neighbor from across the street. According to Padin-Canestro, Allen “was having his own personal health battles.” But when she checked on him, rather than find her neighbor relieved by the news, he was racked by worry.

Despite his best efforts to secure a vaccine appointment, Allen said, the process was a logistical nightmare, and he could not. From February to March, New York state faced a vaccination shortage as it struggled to secure appointments for those previously eligible, even though it was welcoming millions more to be vaccinated. There was much frustration to go around among residents who complained of the resulting barriers to access – scattershot appointment availability, overloaded government sites and uneven dealings with local pharmacies.

With the odds stacked against him, Allen’s hope for a vaccine was swiftly dashed. But, if there were even a slim chance, Padin-Canestro thought, she would find a way to help her neighbor. Eventually, she was able to, leading her to assist so many others. For her efforts, the Valley Stream Herald proudly names Maribel Padin-Canestro its 2021 Person of the Year.

“I didn’t know where to start, to be honest,” Padin-Canestro said of her effort to aid her neighbor. “I made some phone calls and asked the question, ‘How do we help these people?’ There’s gotta be a better system and a better way.”

Padin-Canestro eventually sought help from the office of State Sen. Todd Kaminsky, a Democrat from Long Beach, and with the office’s reach and influence, secured a vaccine appointment for Allen. While Canestro went the extra mile to help a neighbor in need, she knew there were many others like him with similar medical conditions. They, too, would need an advocate to go the distance for them when no one else would, she said.

Over several weeks, Padin-Canestro worked with Kaminsky and his staff as they hosted Covid-19 vaccination pop-up drives and worked to secure and schedule vaccine appointments for dozens of other elderly and vulnerable residents in Valley Stream. To spread the word, Padin-Canestro tapped into her network, reaching out to any older adult who needed the service. After a slew of phone calls, texts and emails, an informational vaccine appointment network was built from the ground up.

Jason Vera was one of Padin-Canestro’s contacts. Vera found himself needing to secure vaccinations for his Spanish-speaking in-laws: Eli Colon, 72, and Juana Colon, 74. Vera, a widow and father of three boys, had assumed his wife’s role as the elderly couple’s primary caretaker. He knew that demand for vaccine appointments was high for older adults, but did not know anything about how to secure an appointment. When Padin-Canestro called, “it was truly a blessing,” Vera said. His in-laws, who “adored Maribel,” were deeply grateful to Padin-Canestro, who was able to secure vaccinations for them early, and the process, according to Vera, “was not only local

but so simple and flawless.”

Padin-Canestro said her fluency in Spanish and her familiarity with members of the Hispanic community proved useful in reaching out to members of underserved populations who needed the service. “Many of them don’t have the internet, and there wasn’t a lot of literature in their language explaining how to navigate the system on their computer,” Padin-Canestro said.

She eventually cast a wider net throughout Valley Stream. Using her capacity as former PTA president of Wheeler Avenue School and member of the Valley Stream Latino Society, she enlisted the help of teachers and principals to spread the word. Soon, she became a de facto facilitator and liaison between the public and Kaminsky’s office.

“I reached out to our social worker at our school in Wheeler Ave School,” Padin-Canestro said. “She helped in facilitating information. I had her put her contacts in communication with my contacts, so it was pretty much a group effort. It’s just sharing the information. That’s how I took care of the people I knew in the community.”

Padin-Canestro has long taken care of people. Her fondness for the elderly and the soul of her initiative came from her late mother, Ines Padin, 82. “My mother was ill for many, many years,” said Canestro, who assumed her medical expenses and took care of her until the end of her life.

Padin-Canestro was a community-oriented woman. She would visit sick neighbors at the hospital and bring them steaming bowls of soup to help raise their spirits. Padin-Canestro acquainted herself with many older adults in the community through her mother, who lived in a senior building. “She was the one that taught me about helping neighbors, advocacy and helping others,” Padin-Canestro said.

Padin-Canestro was honored July 12 by Kaminsky. “Vaccines save lives, and [they] also gave people their lives back,” the senator said, noting the significance of Padin-Canestro’s work. “People need to be commended. Trying times really show who people are, and [Padin-Canestro] showed herself to be someone with a great heart who’s really a doer.”

Padin-Canestro is one of those “super-duper community moms,” Vera said. “She’s truly one of the good ones.”