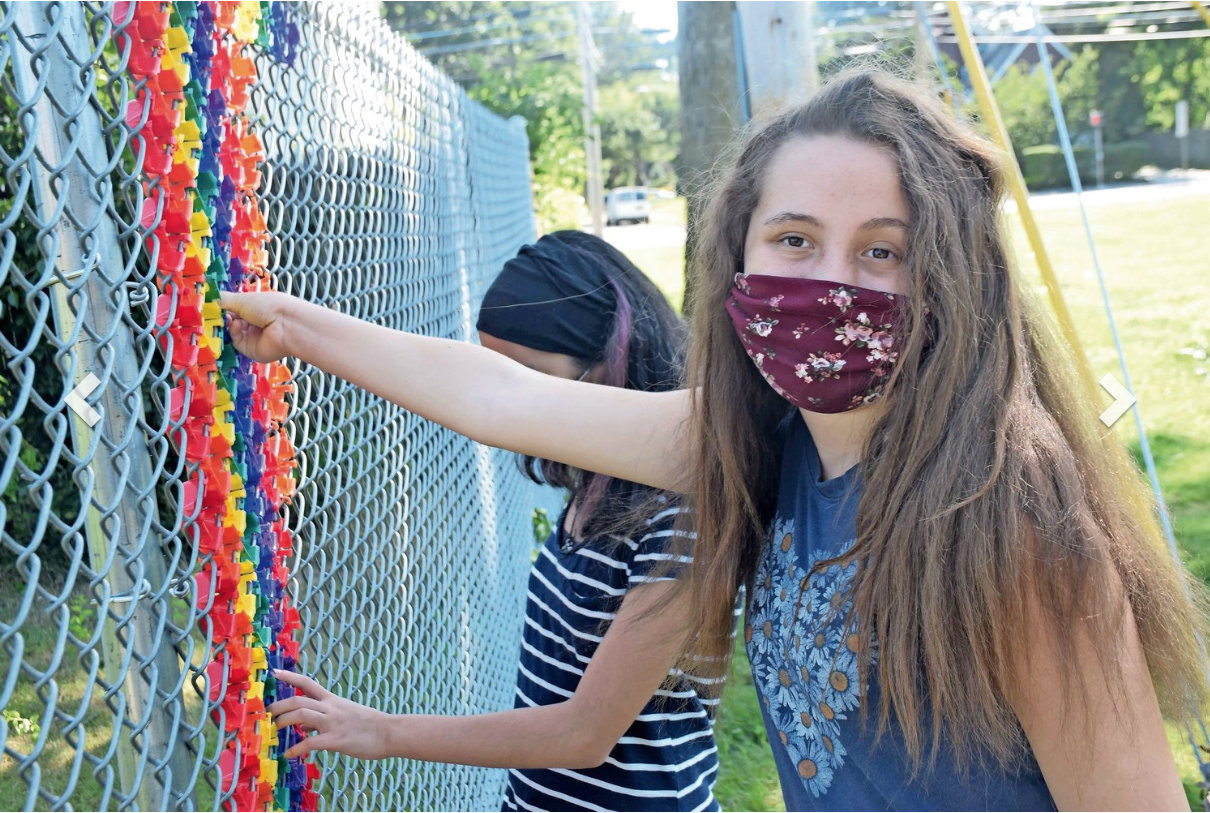 The American Civil Liberties Union is currently in discussions with District 24 to ensure that its sex and health education curriculum guarantees students’ right to comprehensive sex ed.
Herald File Photo

As children enter adolescence, they are likely to experience a cocktail of emotions associated with puberty. Full of questions about their bodies, relationships and social pressure, they naturally seek advice in school as well as at home.

While many sex education programs have provided students with a safe and informative space in which to learn, some critics contend that comprehensive, scientifically up-to-date, LGBTQ+ inclusive programs are lacking, and kids are suffering for it.

A coalition of parents and civil advocacy and LGBTQ+ groups are pushing for a major revision of the current sex education curriculum in Valley Stream District 24 and other schools across Long Island. Others, however, have expressed doubts about making major overhauls to the program, arguing that some topics related to gender and sexual orientation should be kept out of school.

The State Department of Education does not require sex education curriculum for schools at any grade level, but does mandate a “satisfactory program in health education,” according to District 24 Superintendent Dr. Don Sturz. The state offers few guidelines or parameters for what that program should or should not include, other than instruction on the misuse of alcohol, tobacco and other drugs, and on acquired immune deficiency syndrome, or AIDS, Sturz said.

Fifth- and sixth-graders in District 24 are shown a roughly hour-long video addressing “puberty and the associated physiological changes they will experience during this stage of their lives,” according to Sturz. There’s one video tailored to boys, and one for girls. Parents are provided with a preview of the video, and are given the option of opting their children out of watching it.

Parents appear to be largely on board with the videos. “Of the 312 fifth- and sixth-grade students in the District, only 11 were opted out of viewing the video by their parents,” Sturz said. “In fact, the majority of parents viewing the video indicated their satisfaction with how the video presented its material.” He added that the video is “simply a tool” that helps to launch discussion among the students, with the guidance of nurses and social workers.

“The district’s curriculum committees for each subject area, comprised of teachers and administrators, conduct periodic reviews of materials used,” Sturz explained, “and look to update those materials when new and more comprehensive materials become available.”

But experts and critics say the current program leaves much to be desired. Separating boys and girls, they say, works against developing understanding and empathy for the nuances of gender identity and sexual orientation.

The reason the sexes have been separated, sex therapist Dr. Rachel Klechevsky explained, wasn’t “for the comfort of the children, but to keep stuff private” — to affirm, she said, that “boys are not supposed to know that girls are human beings who poop and bleed and pee and have all of these undignified experiences” and “bodily processes” not only during their development, but throughout their lifetime.

This, Klechevsky said, leaves many children in the dark about how to properly relate to and interact with the opposite sex, and they often turn to other, less accurate outlets of information, “contributing to distorted views of themselves and others into adolescence and later adulthood.”

“If girls understand that boys can’t always control their erections, they’re not going to shame them or be grossed out by them,” she said. “In the same way that if a boy understands that a girl has very serious cramps and is feeling not well, you know, he could be helpful and attentive at that moment.”

Some parents have expressed concern that a mixed-gender sex education class will make their daughters or sons feel too uncomfortable or embarrassed to ask sensitive questions. But research suggests that students prefer, and even thrive, in coed sessions, and that perceived shame or guilt depends largely on the comfort level of the instructor.

Having all genders present in discussions of healthy sexuality and relationship holds everyone accountable to a common standard of treatment, Klechevsky contends. She also encourages the use of small discussion groups.

An effective sex education curriculum hinges on “learning to be respectful, communicative and attentive to yourself and others,” she says. “Another point of contention is that separate lessons for boys and girls risk sidelining transgender and non-binary children, whose development may not match their gender identity and who may be barred from important health information by having to force themselves into unsuitable molds.

“If it’s separated by what is cisgender males and cisgender females, we’re leaving the transgender community out,” said Dr. David Kilmnick, president of the LGBTQ+ Network, which can be isolating for queer and trans kids.

“It is appropriate at every single age to have LGBTQ+ content,” Klechevsky said, “not only for the kids, but in helping parents know how to talk to their queer child.”

The curriculum, Kilmnick said, should include information about LGBTQ+ families, and acknowledge “that relationships  are made up in many different ways.”