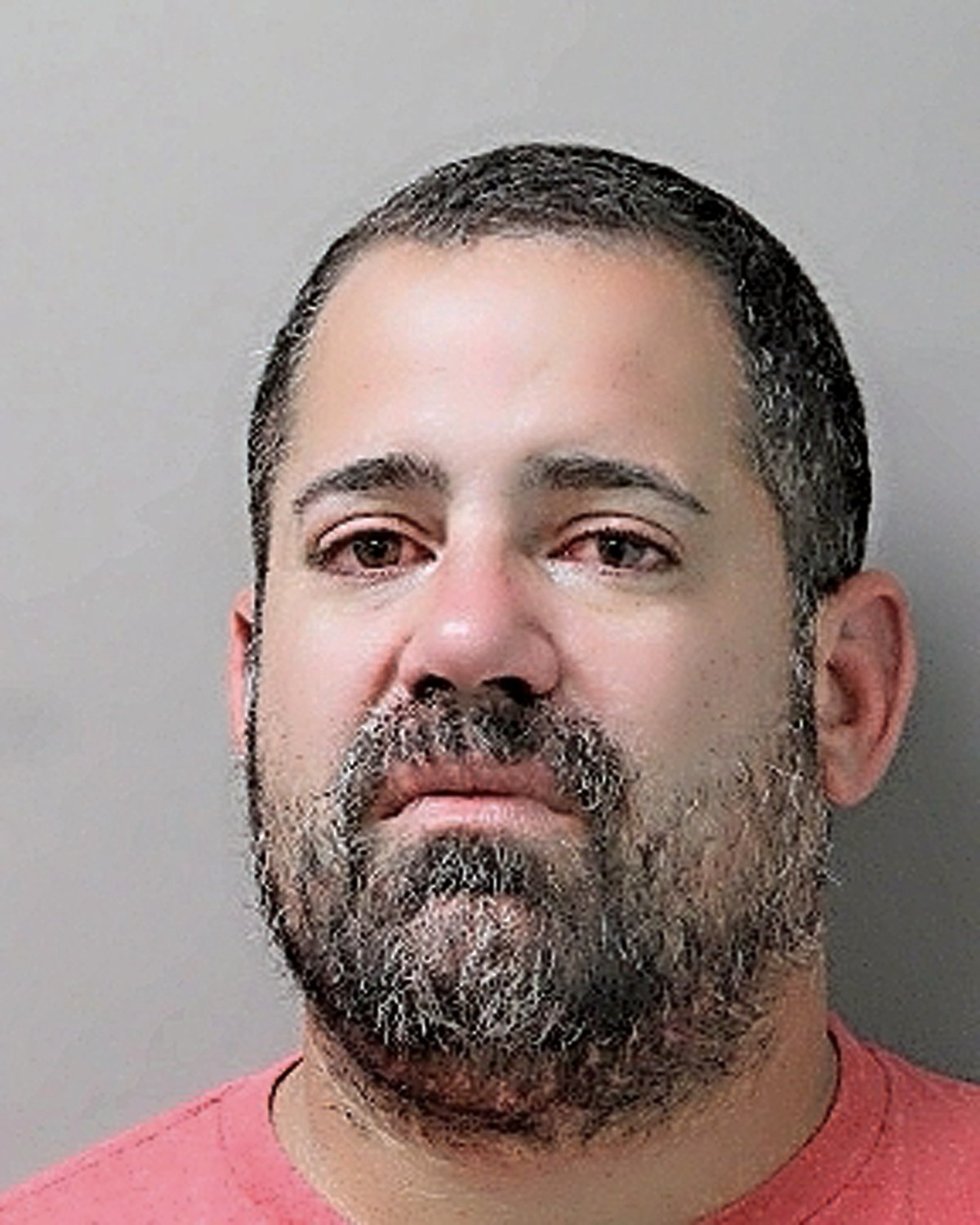 A Valley Stream man was charged and arrested after holding a woman at gunpoint.
Courtesy Nassau County Police
By Juan Lasso

A Valley Stream man faces multiple charges after allegedly threatening a woman with a shotgun, police say. Nassau County police were responding to a disturbance call when they found a 44-year-old woman and resident Tayarik Perez-Vargas of Liberty Boulevard in a heated argument that quickly escalated when Perez-Vargas grabbed a Stevens 320, 12-gauge shotgun and held it at gunpoint, police say. Police confiscated the firearm and arrested Perez-Vargas without incident.

A subsequent investigation led police to discover three other illegal firearms at the home, two of which are not NY SAFE Act compliant including a ghost gun and two AR-15 assault rifles respectively. Police also confiscated four legal guns from the home. Perez-Vargas is charged with two counts of third-degree criminal possession of a weapon, two counts of fourth-degree criminal possession of a weapon, second-degree menacing, and first-degree failure to safely store firearms. He was arraigned at First District Court in Hempstead. As of press time, he is due back Wednesday, Sept. 21.