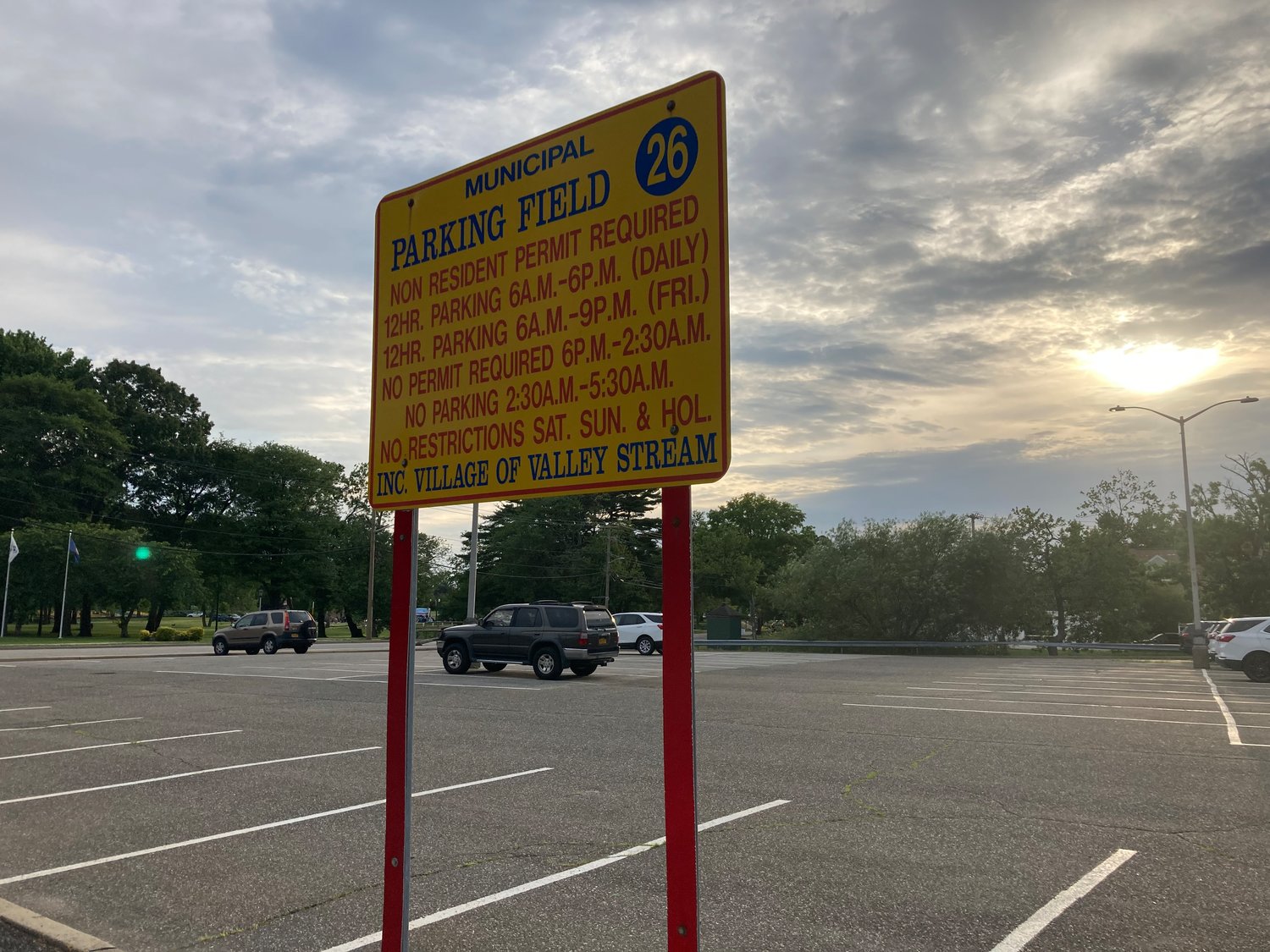 The Village of Valley Stream may soon see a number of new building projects under way in the near future after the board of trustees voted unanimously June 21 to pass a resolution amending local law to allow family townhouses, apartments, condos and cooperatives in parking districts, known as “P” districts, in addition to “floating multiple dwelling” districts, called “C-A” districts.

A second resolution was passed during the meeting, changing a parcel of land in a multiple-family residential and commercial district, called a “C-1” district, to a “C-A” district. The law paves the way for construction of a new apartment building on the southeast corner of South Corona Avenue and West Jamaica Avenue. If plans for the building at 54 West Jamaica Ave. are approved, a four-story, multiple-family apartment building with 47 units could be erected, with a mix of studios and one- and two-bedroom apartments.

Not all were in favor of the change, however. “Fifty-seven years ago when I moved into the suburb of Valley Stream, it was great,” resident Tony Iadevaio said. “For my own opinion, it is now becoming an extension of Queens with all these apartments that are being built.”

Proponents of the project said they believe the proposed building would provide housing alternatives for young people who do not wish to leave Valley Stream but are unable to purchase a house.

“What a lot of people forget is the need for these apartments,” Trustee John Tufarelli said. “. . . There’s a need for our kids that live here now and don’t want to leave . . . We have a necessity in Valley Stream for these kinds of developments.”

Tufarelli added that the new housing development could also help to fuel the “economic engine” of Rockaway Avenue.

On June 10, the village issued a request for proposals for the new development, which would offer additional senior housing options to those who are unable to secure units at the Monica Village senior residential complex because of long wait lists.

McAleer noted that the proposed building site, which is adjacent to Monica Village, is a non-resident commuter parking lot with 153 slots. The new development, however, would not affect the residents or those who have purchased non-resident commuter lot stickers, McAleer noted. He also said developers who submit proposals would need to outline a plan to replace the parking.

David Sabatino, deputy village treasurer for development who works with the Community and Economic Development team, said the lot has been underused throughout the pandemic. Now it is being used by a car dealership for overflow parking.

“Just in general, this spot is kind of key for this type of housing because [of] its proximity to village amenities,” Sabatino explained, including “the village green park, the library, the downtown, Hendrickson Park, the pool, the train station and other forms of transportation like bus transportation.

“In terms of supplying . . . housing that’s in demand for our seniors and giving them access to the things they’ll need without having to use a car,” he continued, “I really couldn’t think of a better spot in Valley Stream for that.”