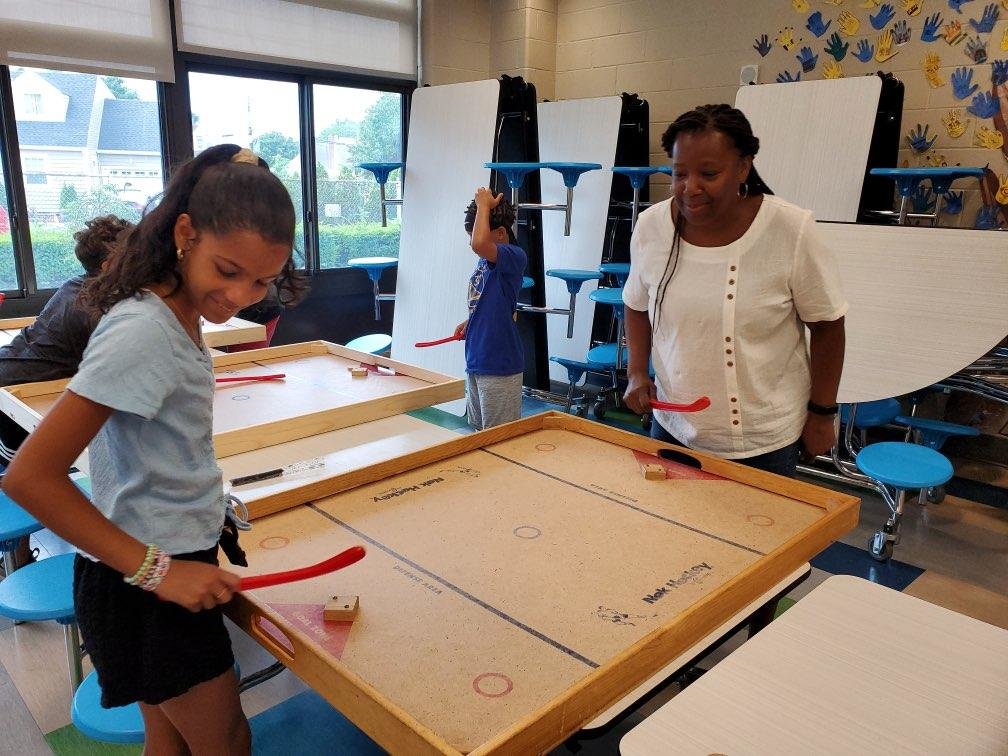 Ruth Peets-Butcher is the next Wheeler Avenue Elementary School principal, taking over for John Frias who, after a three-year tenure, will move on to a new role with Eastern Suffolk BOCES.

Peets-Butcher will oversee the day-to-day operations of the largest of the district’s four elementary schools with more than 500 students. It also trails behind just one school when it comes to minority enrollment — Howell Road School — according to U.S. News & World Report.

But these last three years have also been an unprecedented time for Wheeler and schools across Long Island. Students and teachers saw major disruptions to their learning and social lives caused by the coronavirus pandemic. School safety and health protocols dominated the concerns of school administrators at every level.

But now as the pandemic’s grip seems to wane, administrators like Peets-Butcher are tasked with re-establishing some sort of normalcy, while making up for any lost learning during the pandemic.

“Wheeler already has a track record of success,” Peets-Butcher said, adding that her priorities for the upcoming academic year will focus on student achievement, school climate and communication.

To that end, the incoming principal believes “that the partnership between home and school” and ongoing dialogue is key.

With a return to school is also a return to some of the rowdiness of old — including actual physical fights among students, as one Wheeler parent noted recently.

“Respect and consistency are key factors” to being a fair disciplinarian, Peets-Butcher said. “Respect is evidenced in the relationships that I have with students. Students should know that I am in charge, and that it is my job to discipline them if they make a poor choice.”

Consequences, she added, should be consistent from one student’s offense to another.

Some experts believe stress and chronic anxiety caused by the pandemic are largely to blame for the rise of out-of-hand behavior by students reported across the country.

“I have learned how important it is for a principal to create the conditions under which teachers can teach and students can learn,” Peets-Butcher said, adding she aims “to create a more positive school environment, where all community members have a sense of belonging and significance” with a “solid commitment” to social, emotional, and academic growth and development.

Knowing what it’s like to be in a teacher’s shoes in the classroom — and a principal — remains a core strength, Peets-Butcher said, having done both for nearly two decades across Roosevelt, Far Rockaway, and now in Valley Stream. In fact, outside of the district, she has taught at Roosevelt Children’s Academy Charter School before becoming its principal in 2008. She was also principal of Peninsula Preparatory Academy Charter School.

“Although I have always felt at home in the classroom, it is in my position as an elementary principal where I have been most fulfilled in my life’s work,” Peets-Butcher said. “It gives me the chance to work collaboratively with teachers on a daily basis, while also remaining connected to young students learning and growing in the classroom.”

Peets-Butcher earned her doctorate in education and policy leadership from Hofstra University.