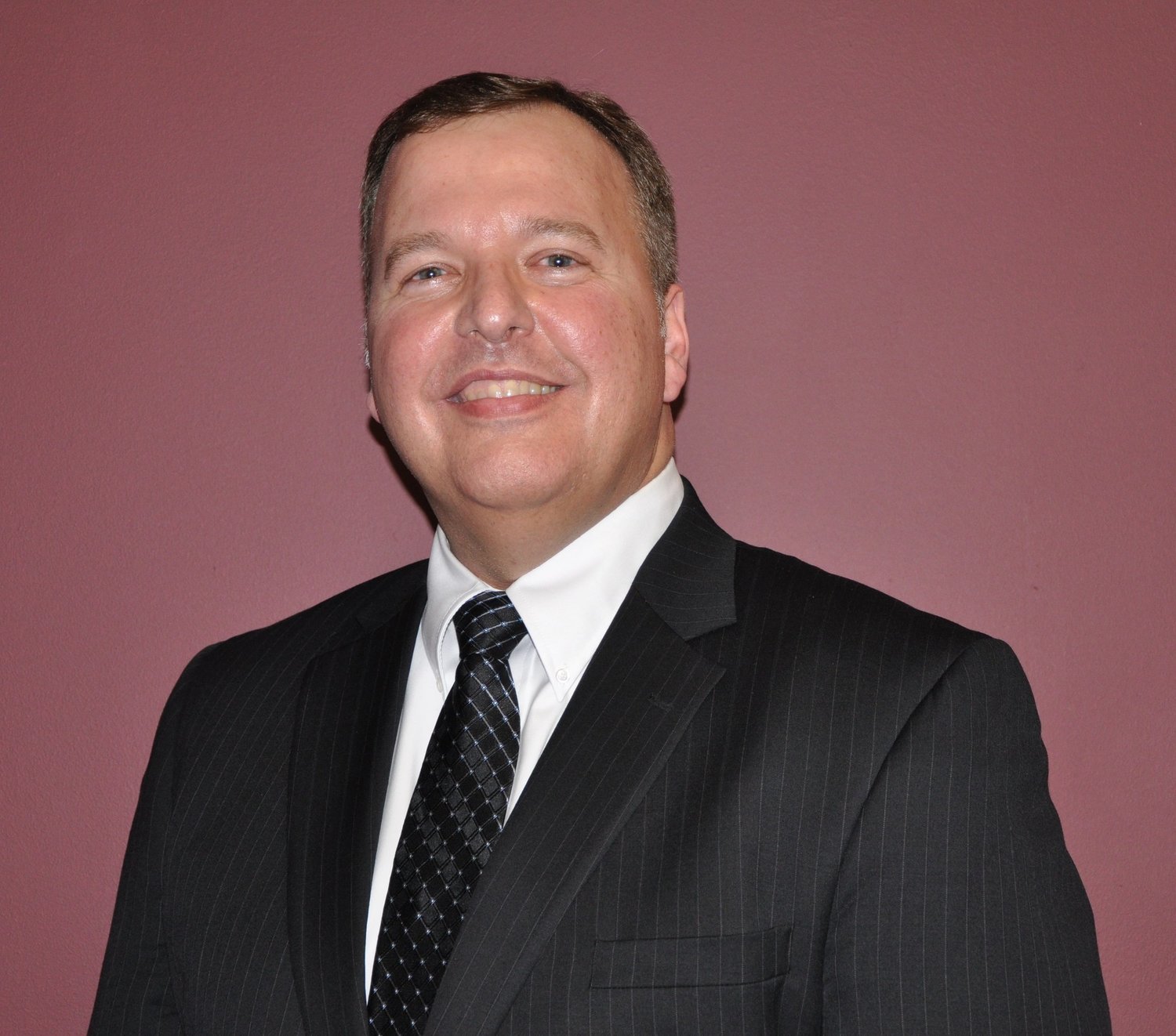 Hewlett-Woodmere School District Superintendent Ralph Marino hosted his second roundtable since August on Oct. 12 to answer questions, on such issues as bus transportation, and address concerns of community members.

A majority of the discussion focused on plans to address the bus driver shortage, a nationwide issue.

Brian Ross, a district parent, attended the meeting to specifically ask about that issue. “I know that personally my kids, who go to more than one school, have been consistently a half hour or so late to school,” Ross said, “and other parents I have spoken to have similar experiences.”

Although the district has no expected date for a solution, administration is actively looking closely to address the issue, Marino said.

To shorten bus routes, the district is making note of students who are not using the bus system, as well as considering combining bus routes with neighboring school districts, he added.

Marino noted that the bus driver shortage on Long Island is partly due to Baumann Bus Company, one of the largest on Long Island, going out business because of the pandemic. The use of charter busses in place of school busses is also being considered.

Marino also said that drivers might not be willing to show proof of vaccination, get tested weekly, or be ready to feel safe in an enclosed, high-volume area such as a school bus while Covid numbers are still rising.

The district is working with an independent to raise bus driver pay in hopes that this will add appeal to the job. “We’re competing against the shortage,” said Marino.

Another parent, Miriam Abrams, is also frustrated with the shortage. “I just think it’s time for a different solution,” she said, “something really outside the box. Something has to give.”