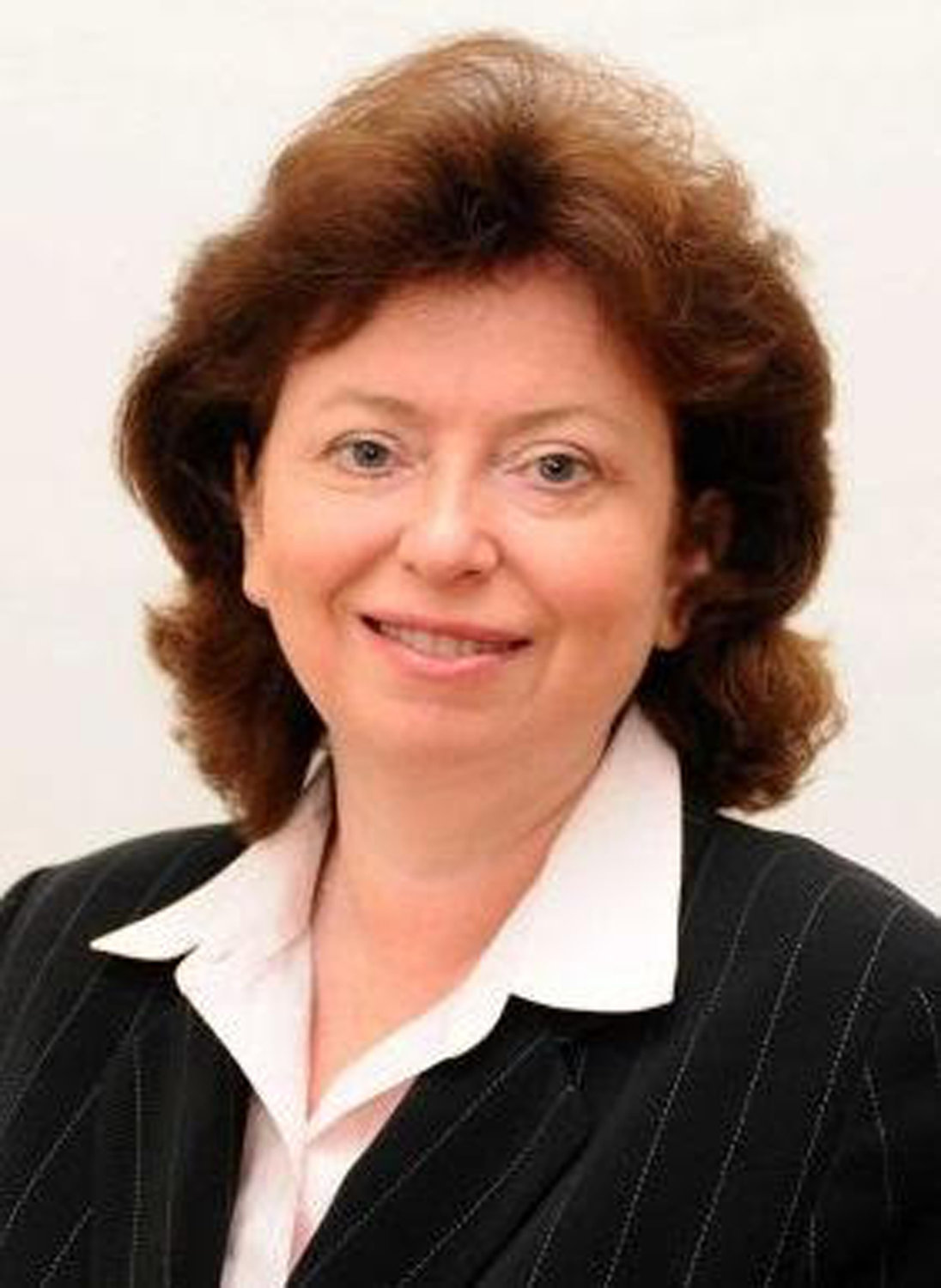 Patricia Maher acknowledges she isn’t a typical candidate for Congress, and she isn’t a career elected official. But as she says, this is anything but a typical year, and she believes her extensive background in law, community outreach and health care and her ability to connect with people will bring her a second Democratic nomination in six years — and a seat in Congress, representing New York’s 2nd District.

Maher, 60, a native of East Meadow who lives in Westbury, earned a master’s degree in English and art history at Hofstra University and a law degree from Touro College’s Jacob D. Fuchsberg Law Center in Central Islip. She is studying for a Master of Laws in health care and public policy at Hofstra.

Her aim is to represent people with problems in the health care industry. This passion arose during Maher’s upbringing, as the daughter of a World War II Naval Nurse Cadet. Her mother attended a nurse training school in the early 1940s.

“Initially, they said they would pay for her education if she served this country,” Maher said. “In those days, everybody wanted to serve.”

Her mother, Doris, she said, was chosen as an officer because of her high grades in training school. She was stationed at Sampson Naval Hospital, near upstate Seneca Lake, until she was assigned to serve at sea. Maher isn’t sure whether she ever touched foreign soil during the war.

After their service, neither her mother nor thousands of other nurse cadets ever received the benefits that male GIs did. “They weren’t considered veterans,” Maher said. “They were there. They got diseases, got sick, were never given uniforms and never given benefits, even retroactively.”

Maher said she believed that benefits should be paid retroactively not only to the former nurse cadets who are still alive, but also to the families of those who died and those who are sick, to help them afford medical bills and burial plans. She has been working on this issue since 2011.

Maher has long held the belief that she should work for those who have less. While in law school, she worked in the Bankruptcy Clinic in Central Islip, “helping residents of Suffolk and Nassau counties and in the mortgage and foreclosure department,” she said. “Helping residents of Long Island save their homes.” She also completed an externship in the Long Island Criminal Division of the U.S. attorney’s office for the Eastern District of New York.

She also worked for an energy company that installed an electronic cable bed in a power plant in Westbury. While canvassing the area for the most suitable location for the cable bed, Maher met with many community groups in Wantagh and Seaford.

“I met with Kiwanis, with community activists and neighborhood groups, and spoke directly with the residents,” she said.

“This district is so economically and ethnically diverse,” Maher said. “This district needs someone with a good educational background. This is how I cross over to people. I have a background in health care, law, community outreach and I am someone who has worked in the community. All of this makes me the best candidate for this district.”

She will face off against fellow Democrat Jackie Gordon, a former Town of Babylon councilwoman, in the June 9 primary.

“If history has told us anything in last few years, with [State] Sen. [Kevin] Thomas as an example in 2018, Republicans and Democrats woke up from the status quo,” Maher said. “I think my opponent, Jackie, is the status quo. She has been a councilwoman for 13 years. She is a part of the system. She is the system. We need to break out of the status quo.”

Maher said she is not deterred by the absentee-ballot voting system that is likely to be used because of social distancing guidelines. “When people are just pushing a button, they’ll vote for the name they know or they’ve heard before,” she said. “When someone fills out an absentee ballot at home, they will actually look up the candidates and research who is the best for the job. I think that will benefit me.”