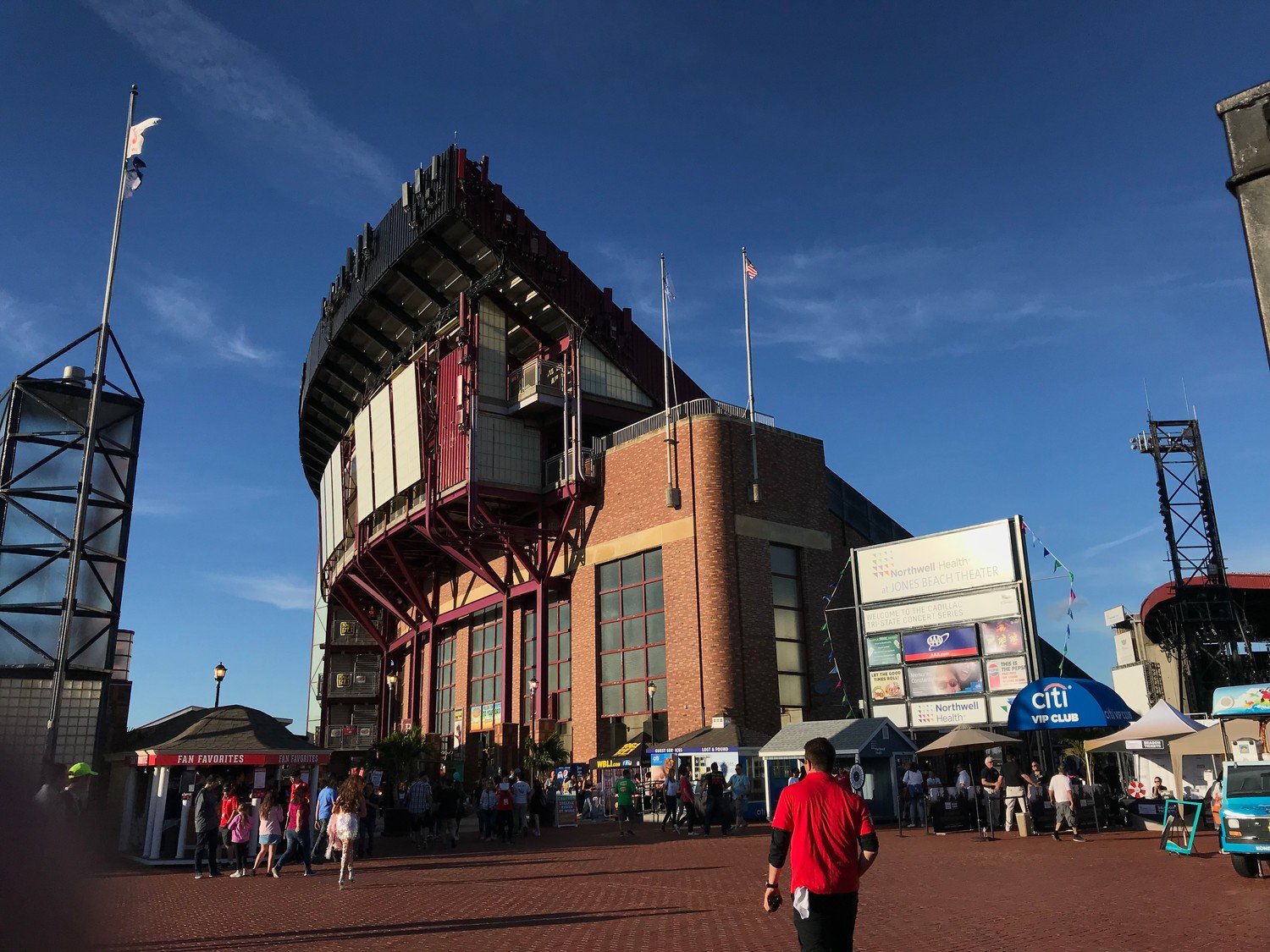 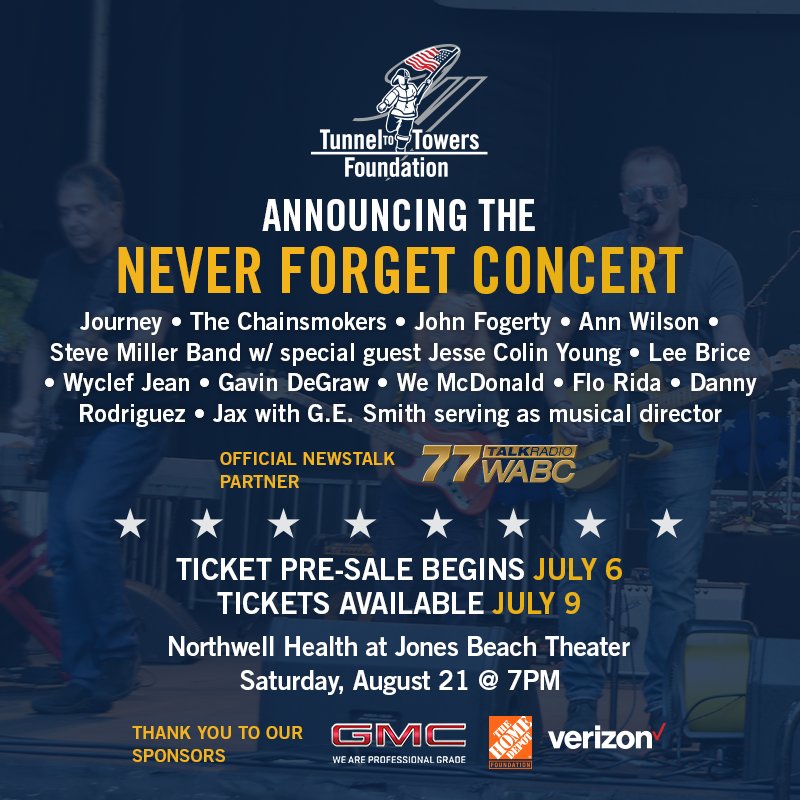 Nearly 20 years have passed since the U.S. was shaken by the terrorist attacks of Sept. 11, 2001. This Saturday, nonprofit Tunnel to Towers Foundation will host a Never Forget Concert at Northwell Health at Jones Beach Theater to commemorate the 20th anniversary of the attacks.

“We have a beautiful, patriotic opening planned for the concert,” the foundation’s founder and CEO, Frank Siller, said. “We’re going to honor our fallen soldiers in a truly reverent way … and remember what happened on Sept. 11, and our many great heroes including my own brother, Stephen, who paid the ultimate sacrifice that day.”

The Stephen Siller Tunnel to Towers Foundation was created in 2001 by Frank to honor his brother, Stephen, who was a member of the New York City Fire Department. Siller strapped some 60 pounds of gear to his back and ran two miles through the Brooklyn Battery Tunnel (now the Hugh L. Carey Tunnel) to the twin towers, where he died in the effort to save others.

The organization also honors the nation’s military and first responders.

The tribute concert, sponsored by GMC, Home Depot Foundation and Verizon, will be recorded and later broadcast on WAXQ/104.3 FM, select iHeart stations and on the iHeartRadio app on Sept. 11.

All proceeds will benefit the foundation, which provides mortgage-free homes to injured veterans, first responders and Gold Star families with young children, as part of its Smart Home Program. It also hosts programs such as the Fallen First Responder Home Program and the Gold Star Family Home Program, as well as the annual Tunnel to Towers 5K, which retraces Stephen Siller’s final steps. And his brother is walking 500 miles through six states, from Washington, D.C., to Lower Manhattan, in the Never Forget National Walk, a special commemoration of the 20th anniversary of 9/11.

Stephen Siller’s daughter, Genevieve Siller, 23, who lives on Staten Island, said she appreciates that music fans will honor those who lost their lives. “It is so special to have others come together to remember my father and the many others who selflessly gave up their lives for our country,” she said. “It is comforting that even after 20 years, New Yorkers will still come together to celebrate these heroes.”

Although Sept. 11 is a bittersweet day for her and her family, Genevieve said she was grateful that her father’s life and legacy have helped so many. “I truly believe my father was put on this Earth to help others,” she said, “and he has done that through both his life and death.”

Tickets, starting at $121, are available for purchase online at tickets.JonesBeach.com.