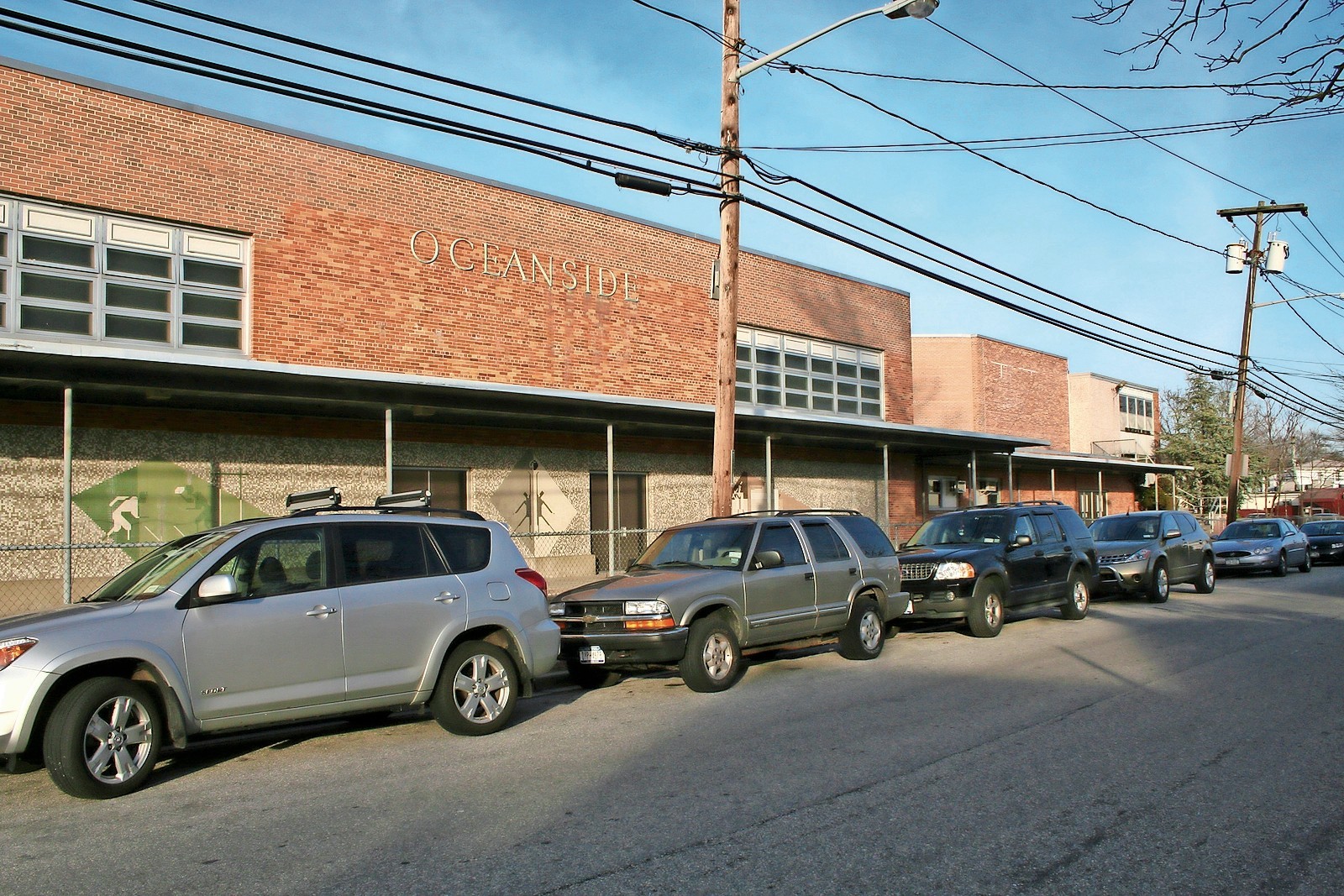 An event aimed at helping community members fight addiction will be held at School No. 6 on March 30.
Christina Daly/Herald 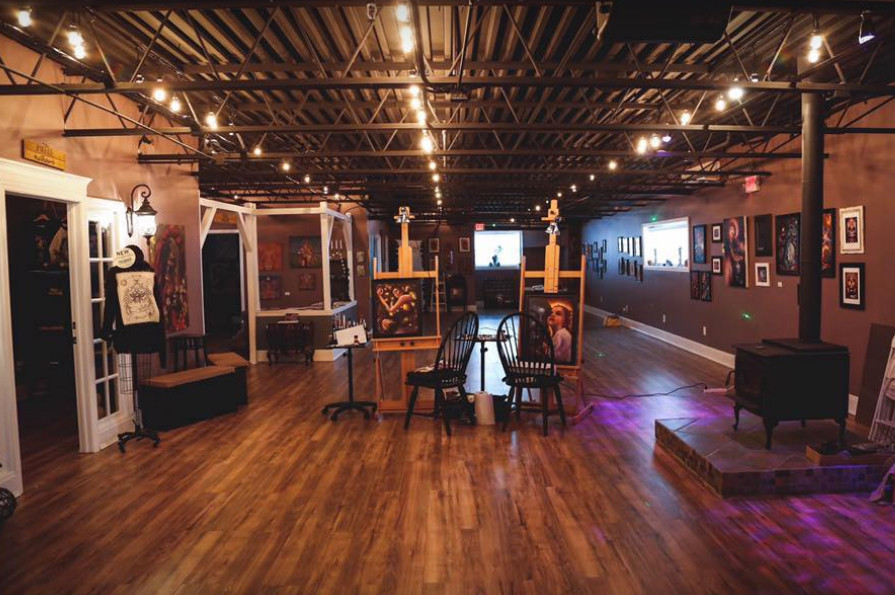 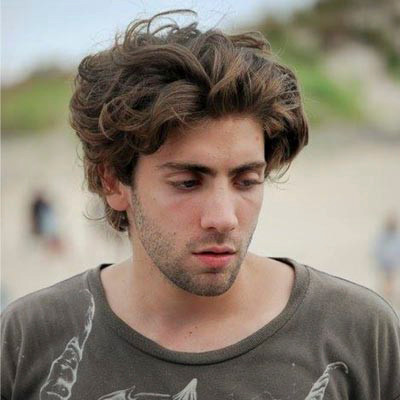 For too many families in Oceanside, addiction is more than just a problem whispered about around town. It’s a condition that has, in some cases, destroyed the lives of their friends and loved ones.

The Oceanside School District is set to host a resource fair on March 30, at 6:30 p.m., in the School No. 6 gym and auditorium to provide prevention strategies, treatment options, and information about warning signs and recovery for locals.

The district’s Drug Advisory/Wellness Council is hosting the event, which is being co-sponsored with the Oceanside SAFE Coalition and Families in Support of Treatment. DAWC comprises students, staff, parents and other community members, and strives to encourage the coordination of drug- and alcohol-abuse education materials and prevention programs within the district.

“A few years ago, we really became much more cognizant of the fact that we do a darn good job in our schools,” Superintendent Dr. Phyllis Harrington said, “but the concern is really when students leave us. There seems to be a lack of transference of this knowledge, and maybe it’s because the support might, in fact, go away.”

The fair will highlight some of the harsh realities that Oceanside families have endured in recent years.

Jessica DiRocco, whose brother Anthony committed suicide in 2014, said her family was shocked by his death. He had struggled with depression, a potentially undiagnosed mental illness and an alcohol addiction, which the family was unaware of. He was 25.

DiRocco, 31, a 2004 OHS graduate, said it wasn’t just her brother who was hurting. “We just kept hearing stories of different people we went to school with either passing away from suicide or overdose, and a few friends of mine and I just kind of got together and said that something had to be done.”

She helped start the Makeshift Movement, a group dedicated to broadening and improving resources and educational services related to addiction and mental health. It has helped promote the March 30 event, DiRocco said, and will have a representative there for those struggling and their families.

“The Makeshift Movement came out of this really dark place where we wanted to just come together, shed a light on these tragedies, share stories and really create a safe space for communities to talk about these issues and break the stigma,” she said.

A separate tragedy in 2014 also spurred action from a relative. Oceanside resident Christopher Pilato died of a heroin overdose, also at age 25. His brother, Toby, started a foundation in his name, which has helped more than a dozen addicts — who are often without money or insurance coverage — get into rehabilitation centers.

The heroin epidemic, which Pilato said began in the 1990s, when it became harder for young addicts to get prescription drugs, has plagued Oceanside in recent years. The Fire Department responded to about 40 overdose calls in 2016, according to Chief Kevin Klein, with about a dozen ending in fatalities.

The problems continue to arise in Oceanside and its surrounding areas. On March 15, Lynbrook police arrested Josef Dahrai, of Woodmere, for allegedly selling heroin to someone who overdosed. Dahari had 80 bags of heroin, according to police. Last month, an Island Park mother overdosed on heroin while driving her car in Long Beach. She was revived with Narcan.

“There need to be more events like this set up in the future,” Pilato said of the resource fair, adding that he would attend to spread the word about the community’s efforts. “The starting point of everybody’s problem out there is the family getting to pinpoint that the child has an issue.”

Others offering help to those struggling have been in similar situations. Ryan Gatt, who opened Oceanside’s NOVA Sanctuary with his girlfriend in December, offers art therapy and creativity-fueled activities to help addicts stay sober.

Gatt, who used hallucinogens and wrestled with addiction at a young age, said he has lost several friends to drug and alcohol addiction. He noted that he is beginning to see more children getting their hands on hard drugs.

“When I was in middle school, the bad kid in school was smoking a joint and having a beer,” he said, “and now the bad kid in ninth grade is shooting heroin in the bathroom. That is unacceptable.”

The nearly 5,000-square-foot space on New Street offers an alternative to seeking help in a “church basement,” Gatt said, and features a variety of art and photography workshops, life and relationship coaching, yoga, meditation and even flotation therapy. Teens and adults use the center as a safe space, he added.

In addition to Harrington, speakers will include Tommy Beirne, an Oceanside SAFE Coalition member; Kym Laube, executive director of Human Understanding and Growth Services; Anthony Rizzuto, founder and executive director of FIST; and David D’Errico, a man in long-term recovery. Information on private therapy, family support groups and detox centers are among the forms of help that will be shared.

“The number one thing is that everybody needs to know that you’re not alone,” Gatt said. “There are people who want to help, and [who] might have the answer that could save your life.”