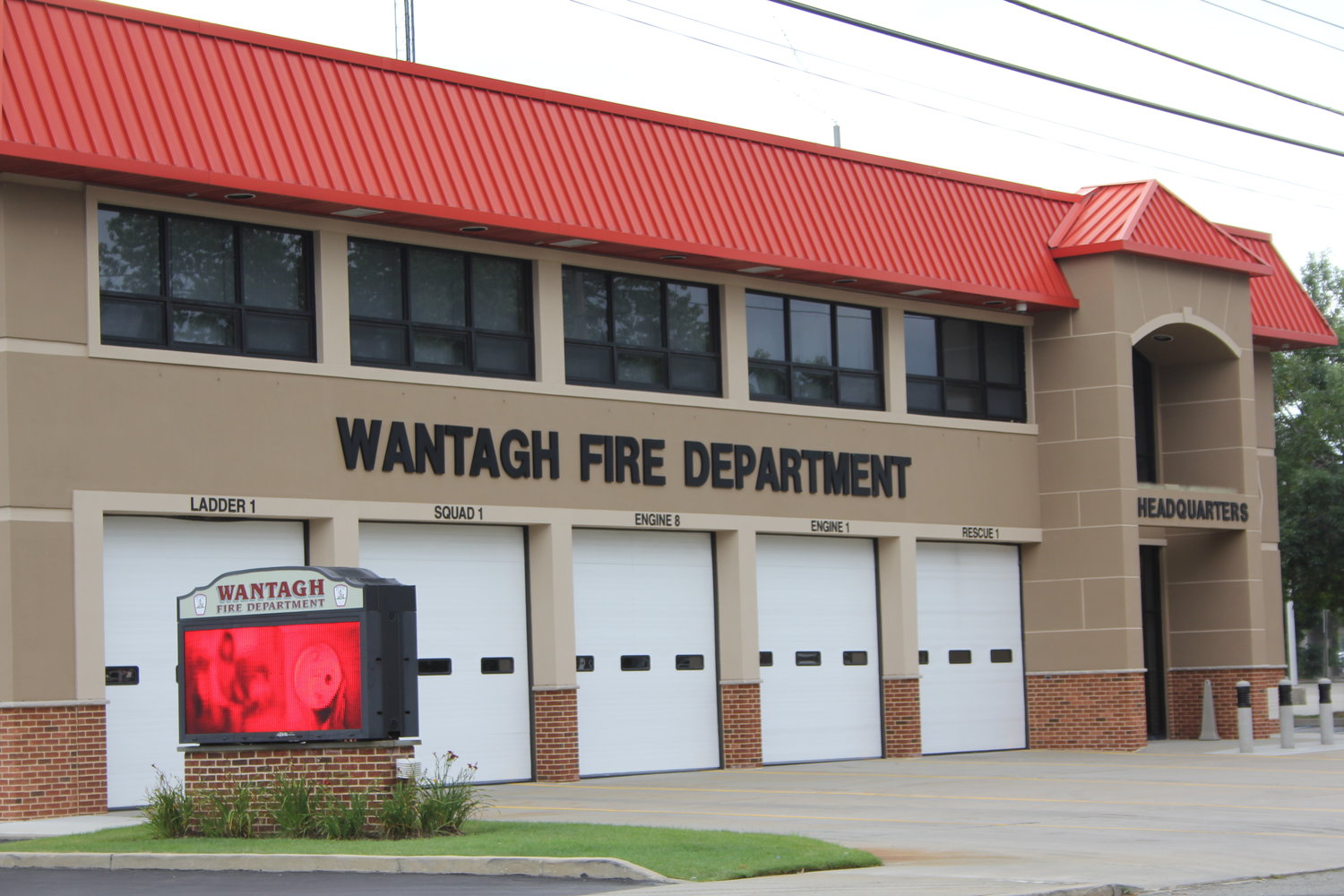 A house fire broke out on Bayview Avenue in Wantagh around 3:23 a.m. on Nov. 12.
Herald FIle Photo
By Kate Nalepinski

The Wantagh, Seaford and Massapequa Fire Departments responded to a house fire that broke out in Wantagh at 3:23 a.m. on Nov. 12.

According to a Nassau County Police Department press release, police responded to the fire that broke out on Bayview Avenue near Mandalay Elementary School. By the time police arrived, residents had safely evacuated from the home, which was "fully engulfed in flames," the report said. At least 35 firefighters helped to extinguish the flames.

A neighboring home was also damaged due to the heat of the flames. No injuries were reported at the scene, the report said.

Police Arson and Bomb Squad Detectives, and fire marshals also responded to the scene; no criminality is suspected at this time. The cause of the fire has not yet been determined.