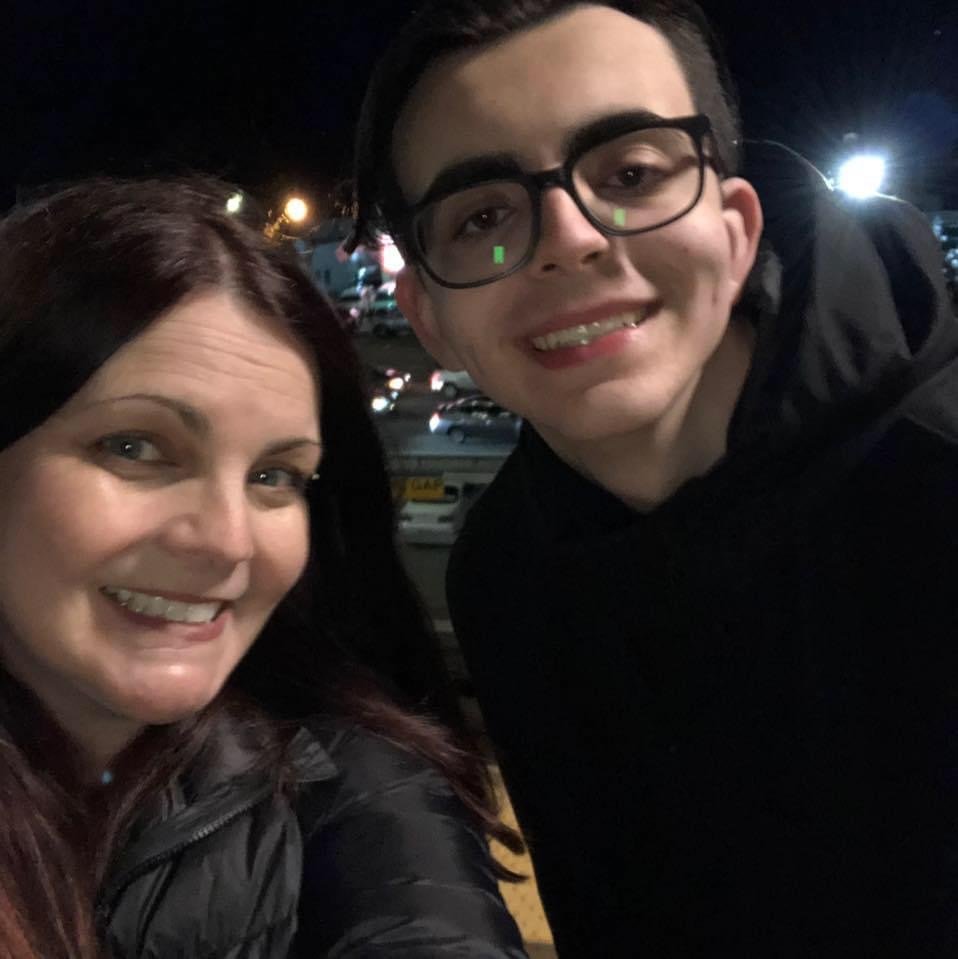 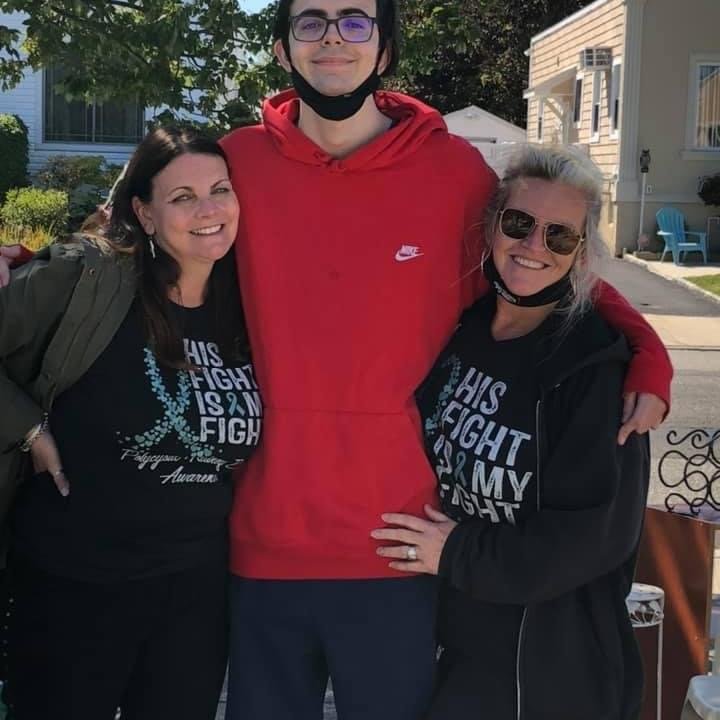 Fundraising sales are abundant throughout September and October, the awareness months for many diseases. Merokeans Erin Phillips and her son Nicholas are among the many to host a sale — with a special purpose — to raise money and spread awareness of the rare and potentially serious genetic disorder, Polycystic Kidney Disease.

PKD is a hereditary disease in which the kidneys develop cysts that can impede the function of the kidney, Phillips explained. The cysts can be removed, but they will grow back. If the disease progresses, the options for treatment is dialysis or a transplant — and if a patient is unable to receive a transplant, it can result in death.

Nicholas, 20, was diagnosed with the disorder at 5 years old, according to Phillips. His father — who is currently awaiting a transplant — also has the disease.

“When my son was born, we always knew there was a chance he could get it,” Phillips said.

Phillips explained that when Nicholas was young, he would frequently contract ear infections, and after many visits to an ear, nose and throat doctor, they noticed her son had auricular pits, a small hole on the ear.

“It was right where glasses would go — right above the cartilage,” she said. “Because he had those, and his dad had the disease, the doctor said we should definitely get it checked out. Kidneys and ears are formed at the same time when the baby is in the uterus.”

“My son is stable,” she added. “He goes every year to a kidney doctor, where all sorts of tests are run.”

At his age, it is important the disorder is monitored through blood work and ultrasounds, because complications can include the bursting of the cysts, which results in the urination of blood, she explained.

Kidneys are organs that act as a filtration system for the body, and should be fairly small in size. Kidneys with the disease that have been removed can be as large as a baby, she added.

For the most part, Phillips said Nicholas has been able to live a fairly normal life.

“He can’t really limit anything with his diet — he has to drink lots of water and watch his salt intake,” she said. “He also couldn’t play contact sports, in case he got hit and a cyst burst.”

“I was going to the kidney doctor two times a year, and only started going once a year recently,” Nicholas said. “With Covid, I’ve been having to stay away from people. Nothing has really affected my life though — sonograms and blood work are important.”

His mom added that he did have a surgery a few times to remove cysts in his ear, which kept growing back.

“He is cystic, which means they can develop elsewhere in the body,” she said. “The last [surgery] was only a few years ago.”

For many years, Phillips and her son have been closely involved with the PKD Foundation that offers resources and support to families or individuals dealing with the disease. Since 2008, they have raised more than $18,000 for the organization.

September is PKD Awareness Month, and there is usually a walk that takes place, where individuals register for teams to support the cause. This year, due to the pandemic, the walk is virtual and will occur the first week of October.

“Since we’ve been doing the walk, we’ve also been doing a sale,” Phillips explained, whether it’s a bake sale, a yard sale, or sometimes both. The sales have been successful, and vary in profit from year to year, she added.

“We sell mostly house ware, clothes and toys,” she said. “I definitely take donations — as long as its in good condition and works, I’ll take it.”

On the importance of working with the PKD Foundation, Phillips said they’re a “great resource.”

“Right away, they were amazing and they welcomed me in,” she said. “They just give you support and connect you with other people.”

The foundation also releases a newsletter, providing those with the disease profiles on others who have it, as well as information on new treatments.

“They are coming out with a drug,” she said, but it is still in clinical trials. “I am just trying to raise awareness, and trying to raise funds. Hopefully, one day they will have a treatment for it.”

The Phillips family will be holding a yard sale for PKD Awareness on Sept. 25, from 9 a.m. to 2 p.m., at their home in Merrick, located at 169 Frankel Blvd.