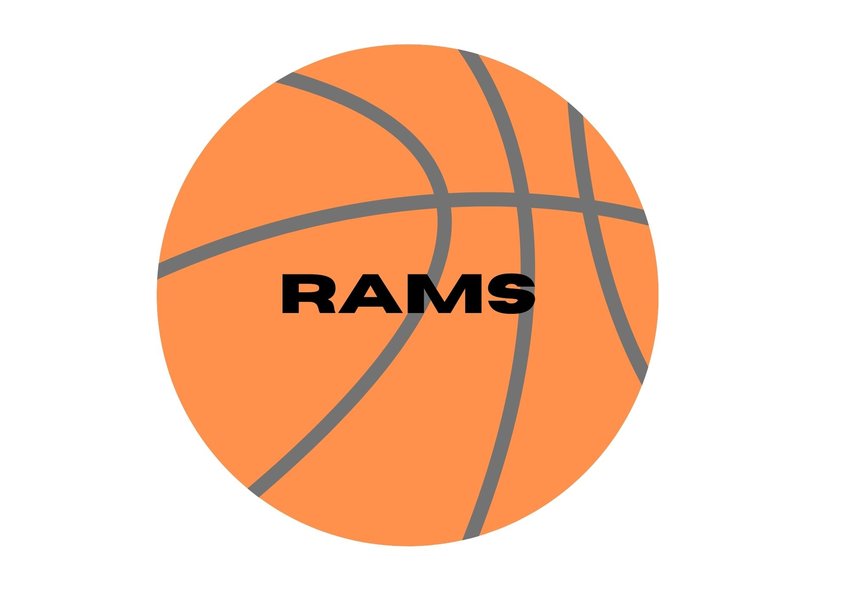 Clarke boys’ basketball head coach Joe Hasbrouck used last winter’s abbreviated schedule to call up the sophomores from the JV team and give them their first taste of varsity hoops. There were growing pains that resulted in a 2-6 record, but that experience could pay dividends this season.

After losing their first five games, the Rams showed a possible glimpse of the future by winning two of the last three contests to give the boys some confidence heading into the offseason. Eleven of the 13 players on this year’s team are juniors, in addition to just two seniors.

“I, maybe, unfairly threw them into the fire with no playoffs [last season],” Hasbrouck admitted. “But in my mind, it was a perfect situation to just get them playing at the speed of the varsity level and the physicality of it all. For the most part, they’re better off with it.”

Leading the way was junior James Desimone, who was the 24th-best scorer on Long Island last season with a 20.6 scoring average. His netted 35 points against Seaford on Feb. 13 and ended his season on a high note with 31 in a 55-43 win at West Hempstead.

“He’s going to be the real motor for our offense this year,” Hasbrouck said. “He’s an easy kid to coach. I’m hoping he can take a step forward from where he was last year.”

Hasbrouck is hoping to get secondary scoring from junior Tammyson Emile and senior transfer Brian Richard, who returned to the district after a stint at Holy Trinity. Jack Hollywood is a tough finisher in transition and center Jason Goetz improved his footwork from last season and can also take a step forward this season, according to Hasbrouck.

Clarke’s girls’ team has endured some peaks and valleys in recent seasons. They snapped a 15-year playoff drought in 2019 and jumped out to an 11-5 start the following season before losing eight straight games, including all five last winter.

Head coach Shaun Fean said his team lost their defensive identity during the slump and tried too hard to outscore the other team instead of just shutting them down. But he is optimistic that their defensive prowess will return.

“It has been a little bit of a spiral to this point, and just now I feel like we’re at least trying to get our feet back underneath us a little bit and reestablish what our identity is,” he said..

The Rams have a nice balance of upperclassmen, but two sophomores are expected to make an impact in point guard Avika Mehta and swingman Michelle Diaz. Fean said the athletic Mehta will be the primary ball handler and “is well equipped” to handle the varsity game, while Diaz could be the team’s top scorer.

“She just has that uncoached ability,” Fean said of Diaz. “She knows the plays to make and she knows how to beat her girl 1-on-1.”

Guard Lauren Genna is the top senior returner who can make her mark on both sides of the floor. In addition to her shooting accuracy, Feam lauded Genna for her improved defensive play since first joining the varsity team as a freshman.

Junior Rina Visvanathan is back with the team and will fill in as a third guard and senior Katelyn Diaz, Michelle’s sister, and Olivia Mogavero are both strong on the boards and the low post. Junior guard Julia Khashan has the potential to be a future star with her outside shooting and seniors Alexie Crisp and Cat Amini are expected to provide sparks off the bench.