A thousand charging stations to be installed at UBS Arena 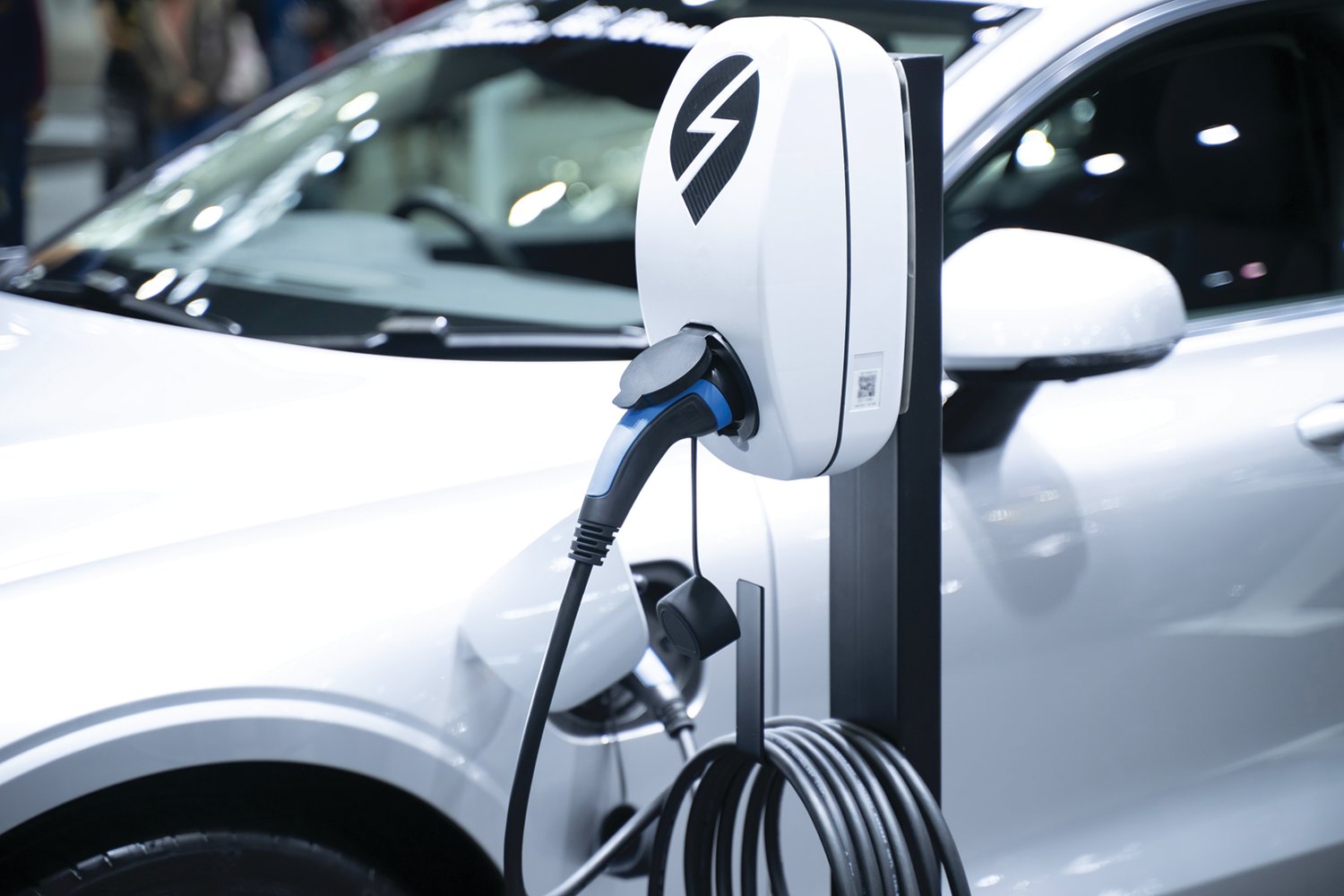 The number of electric vehicles is on the rise across Long Island, which is home to nearly 13,000.
Wikimedia Commons
By Robert Traverso

Charging stations for electric vehicles are set to arrive in Elmont this fall with the opening of the UBS Arena at Belmont Park, as residents of Elmont, Franklin Square and other nearby communities continue to purchase electric vehicles at an accelerating pace.

“Lack of access to charging infrastructure is one of the top obstacles to electrifying more vehicles, and we are proud to partner with UBS Arena and the Islanders to solve that problem more quickly in the New York metropolitan area,” Colleen Calhoun, XL Fleet’s general manager of its XL Grid division, said in a statement. “Through this partnership, we can help optimize access to charging infrastructure and scale that capacity as the need grows.”

As part of the partnership, XL Fleet will also deploy “a robust suite of electrification infrastructure,” officials said, including solar power generation and energy storage.

“XL Fleet’s ability to provide a full scope of electrification services will be a huge advantage for our patrons, as well as the commercial and municipal fleets in the surrounding communities who could rely on this infrastructure,” said Hank Abate, president of arena operations at UBS Arena, with Todd Hynes, the founder and president of XL Fleet, adding that the location provides an opportunity to deploy “critical electrical vehicle infrastructure” that can be replicated throughout the country.

According to a map provided by New York State Energy, Research and Development Authority, there are no charging stations in either Franklin Square or Elmont. The nearest charging ports for electric vehicles are at a Conoco gas station in Floral Park, Adelphi University in Garden City and Green Acres Mall in Valley Stream.

“I have had inquiries made to me about them, and we’re trying to get them in,” Solages said of constituent requests for more charging stations in Elmont and its surrounding communities.

Long Island is New York state’s largest market for electric vehicles, with nearly one quarter of all standard vehicles and buses registered in the state, according to Drive Electric Long Island, a group “dedicated to encouraging and accelerating the adoption of electric vehicle usage and charging infrastructure on Long Island.”

Solages said she is open to implementing a number of policies designed to open more charging stations in Elmont and other areas in the 22nd Assembly District.

“I think all vehicles will be electric in the next 10 to 20 years,” Solages said, agreeing with this assessment. “I think people want those electric charging stations.”