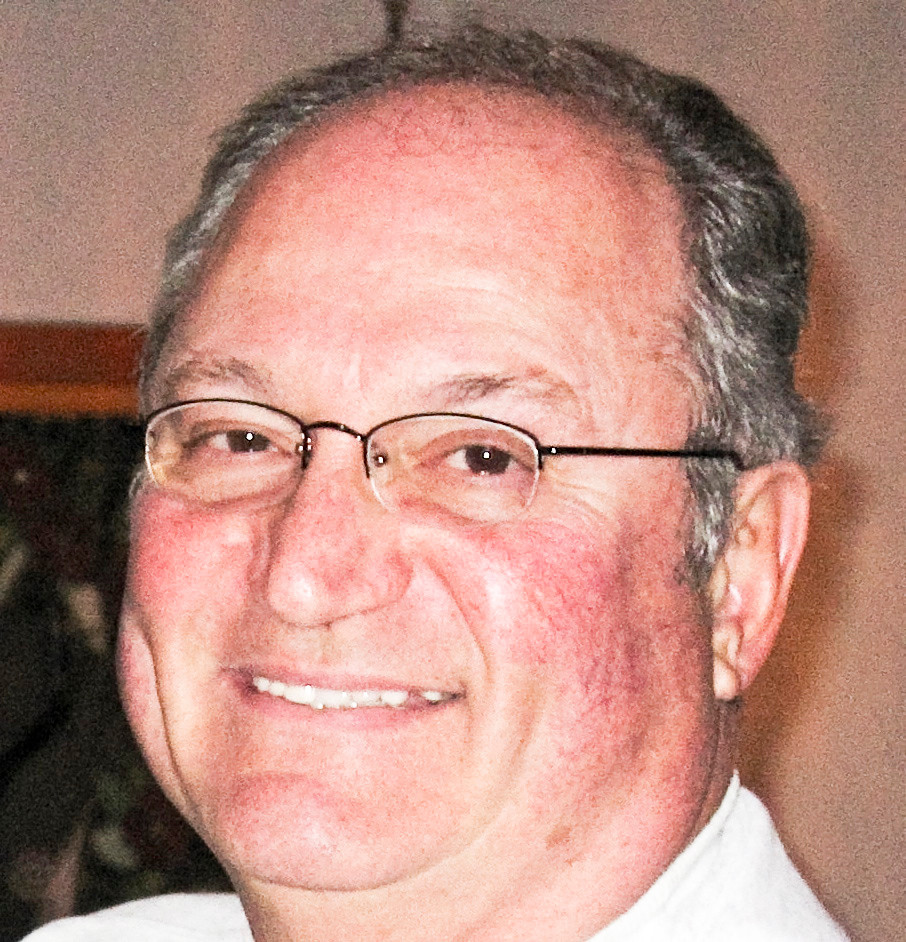 Bruno V. Caracciolo, proprietor of Franklin Funeral Home Inc., passed away suddenly on July 23, 2015. He is survived by his wife, Maria, his children, Bruno (Nancie), Vincent (Krista) and Danielle (Joseph), and nine grandchildren.

Bruno became a member of the Franklin Square community in 1978 when he purchased Franklin Funeral Home Inc.

He has been an active member of the community ever since. Bruno was an active member of Engine 3 of the Franklin Square Munson Fire Department and was a current member of its exempt organization. He held numerous officer positions in Franklin Square’s Son of Italy America Lodge as well as being a NYS Trustee for the Sons of Italy. He was a long time member of the F.S. Chamber of Commerce Board of Directors and the Our Lady of Mount Carmel Society. He was a past recipient of the Franklin Square Historical Society’s Citizen of the year, a member of the Knights of Colombus, Elks, St. Catherine of Sienna Liturgy Committee, Catholic Cemetery Guild and the Nassau-Suffolk Funeral Directors Association. Arrangements were lovingly carried out by his staff at Franklin Funeral Home. The Caracciolo family is establishing a NYS Sons of Italy perpetual scholarship in his name.