79.0°, Thunderstorm in Vicinity and Breezy 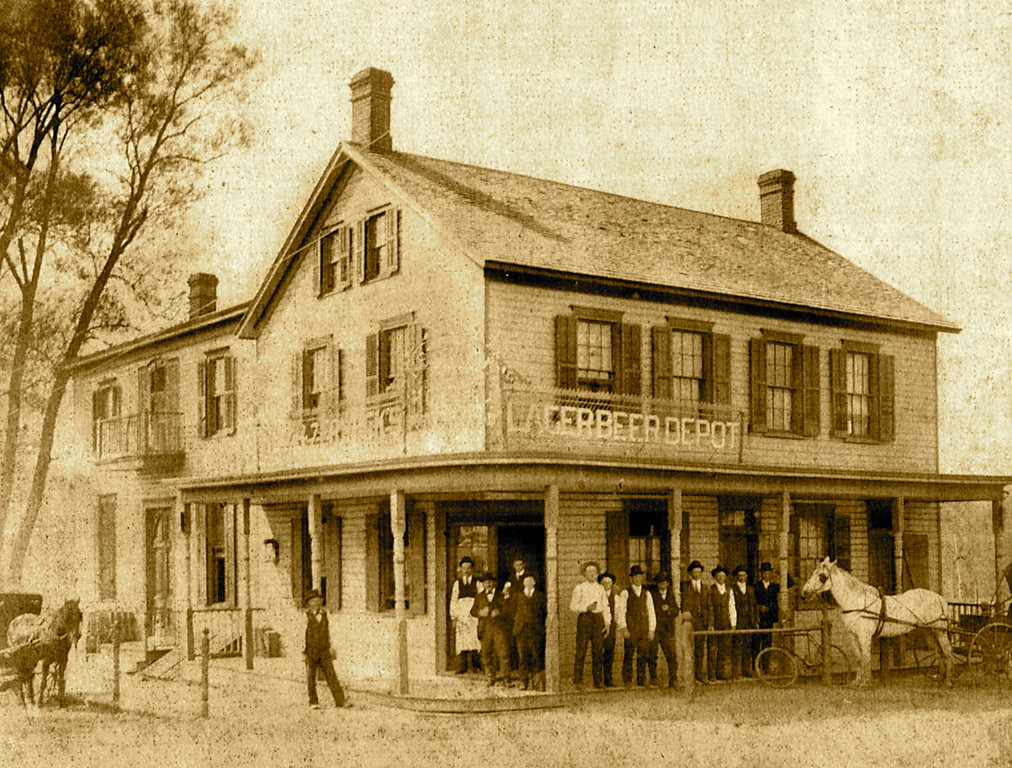 Herman Hotel, part of the Fosters Meadow community, sat on the northwest corner of Elmont Road and Linden Boulevard (circa 1890s). There is a gas station on this street corner today.
Photos courtesy Raymond Hoeffner 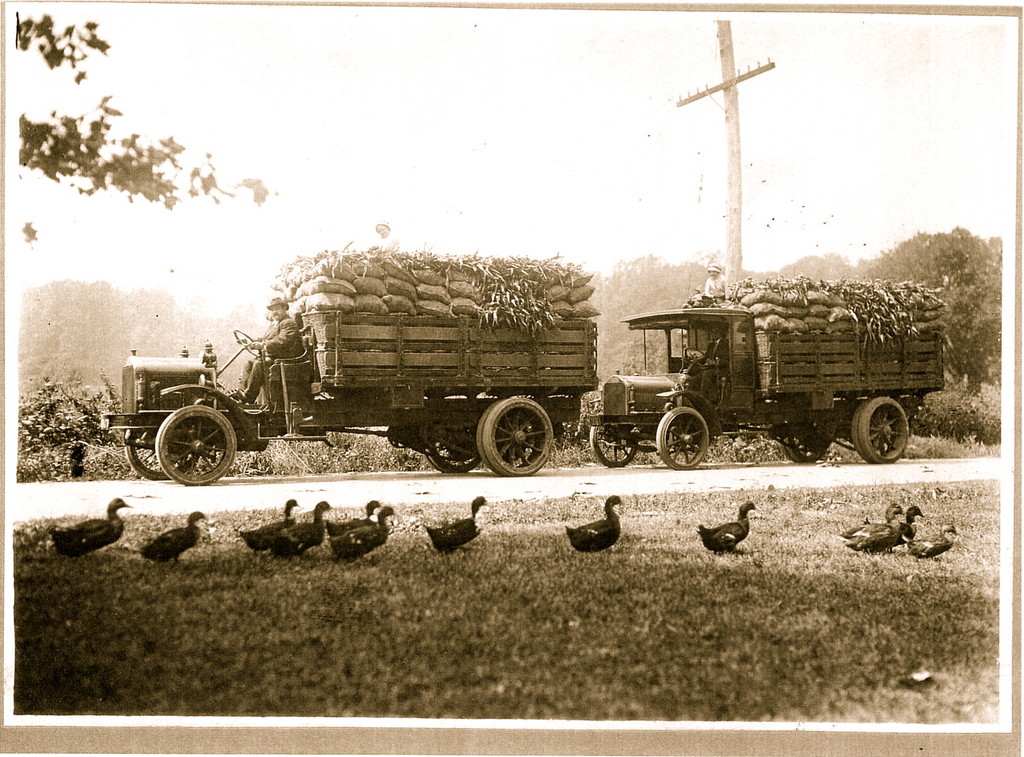 The Elmont Public Library hosted the first meeting of the Fosters Meadow Heritage Center, under the sponsorship of the Franklin Square Historical Society, last Saturday, Jan. 15. The meeting brought in more than 60 people – descendants of Fosters Meadow and others connected to the area, located in the western tail of Hempstead Plains.

Fosters Meadow was a Long Island pastureland and farming community owned by the Dutch in the 1600s, and was purchased by Thomas and Christopher Foster in 1650. What was once Fosters Meadow is now home to parts of Elmont, Rosedale, Valley Stream, Laurelton, Springfield, Franklin Square, West Hempstead and Jamaica.

In 1850, a German population settled in the area, and Fosters Meadow became a center for German farmers, known at the time as “truck farmers.” They would transport their produce to New York City markets, the most well-known being Wallabout Market in Brooklyn.

The meeting was opened by Raymond A. Hoeffner Jr., and Paul van Wie Ph D. explained the goals of the Franklin Square Historical Society and Fosters Meadow Heritage Center. Paul Hoffman, who has published several articles in the Long Island Forum, gave a lecture on the history and importance of Fosters Meadow.

Ray Hoeffner, a Heritage Center Committee member, said the center is looking forward to a continual study of Fosters Meadow, under the sponsorship  of the Franklin Square Historical Society. The committee plans to have additional Fosters Meadow meetings, he added.

“We greatly appreciate the hospitality of the Elmont Public library and look forward to sharing future events with them,” Hoeffner said.