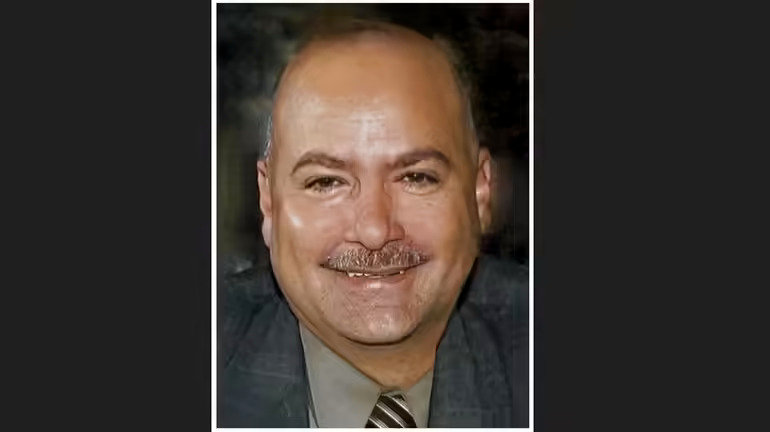 Torregrossa, who died on March 21, first joined the Franklin Square and Munson Fire Department in 1986 and served as a fire district commissioner since 2004.
Photo courtesy of Christine Torregrossa

Joseph Torregrossa of Franklin Square, a veteran fire district commissioner and member of the Franklin Square and Munson Fire Department, died on March 21 of Covid-19.

Torregrossa, 61, joined the Franklin Square and Munson Fire Department in 1986 and served as a fire district commissioner for 18 years.

Torregrossa, who worked at Ground Zero following the attacks of September 11, 2001, was diagnosed in 2014 with chronic lymphocytic leukemia and later with prostate cancer. Last year, he was also diagnosed with Hodgkin lymphoma.

Shortly after his initial diagnosis, Torregrossa retired from the Sanitary District No. 6 in the Town of Hempstead, where he worked for nearly two decades, in 2015.

Torregrossa was born on Sept. 6, 1960 at NYU Langone Hospital-Long Island in Mineola. He died at the same hospital on March 21.

Torregrossa also worked as a bus driver for the Great Neck school district, a security guard at a Rockville Centre church and a youth baseball umpire in addition to his full-time job as a sanitation worker.

Torregrossa is survived by his three brothers Salvatore Torregrossa, who is from Delaware, and John Torregrossa Michael Torregrossa of Franklin Square.

A funeral mass in celebration of Torregrossa’s life was celebrated on March 28 at St. Catherine of Sienna Roman Catholic Church in Franklin Square.