Man arrested in Elmont for alleged theft, assault of officer 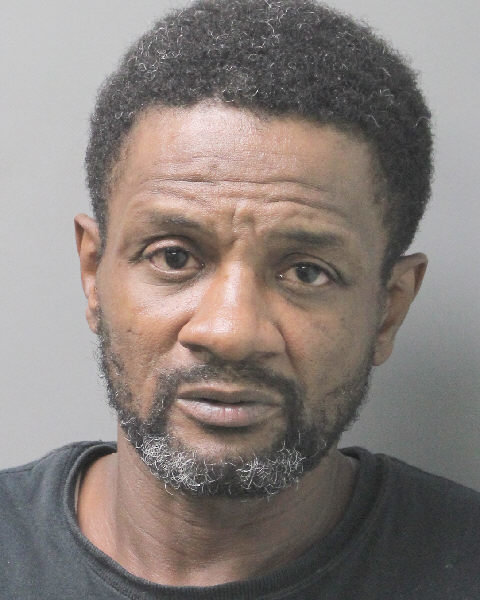 Paden, 53, allegedly stole multiple items from the Marshalls in Elmont and then injured a police officer while resisting arrest.
Photo courtesy of the NCPD

A man was arrested in Elmont on July 29 for assaulting a police officer.

James Paden, 53, allegedly stole multiple items from the Marshalls at 600 Hempstead Turnpike in Elmont, according to a statement released by the Nassau County Police Department. Paden, who is from Uniondale, did not attempt to pay for any of these items, according to police.

Once police arrived at the Marshalls and located Paden in the parking lot of the store, an officer sustained injuries while attempting to arrest him, as Paden grew “violent and combative while resisting arrest,” according to police. Paden and the officer were later taken to a local hospital for assessment and treatment.